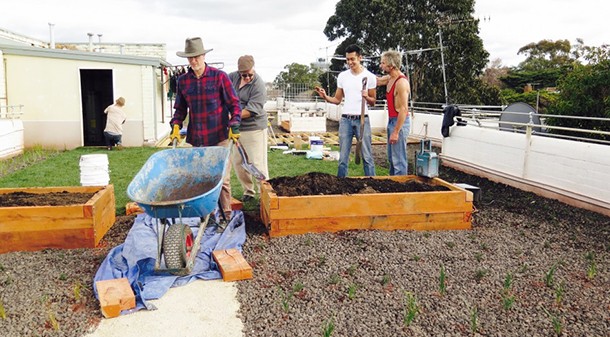 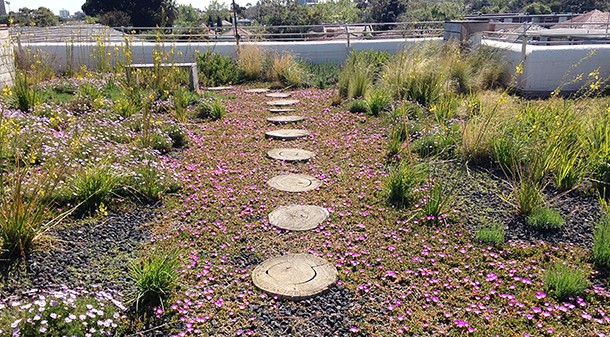 Green roof contractor Fytogreen was employed to lay the substrate, install the watering system and select and plant the grasses, groundcover and small shrubs that make up the rooftop park. 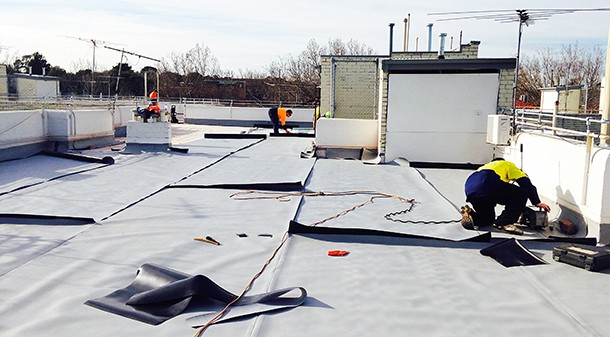 The green roof is fitted with a sensitive leak detection system to help avoid extensive excavation if a problem emerges. 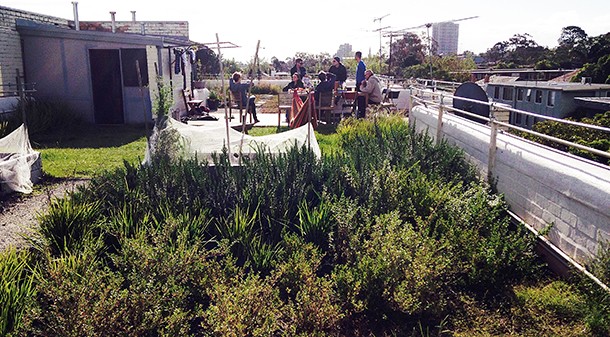 Westbury Street’s green roof is providing a welcome focal point for residents, who share its upkeep and use it as a gathering space for barbecues, meetings and even movie nights.
< 1 / 4 >

Part of our Common Ground feature on sustainable and liveable strata, this Melbourne apartment block’s residents banded together to install an extensive green roof, with many benefits.

From the street, this block of flats in Melbourne’s St Kilda East looks pretty similar to its neighbours. But head up the back stairs to the roof and a verdant surprise is in store.
In 2015, a 646-square-metre green roof was installed. Surrounded by the existing brickwork parapet, the green roof includes two lawn areas, planter boxes for vegies, washing lines, paths and three decks, but most of the space is given over to native plantings. “We wanted a self-sustaining ecosystem,” explains Sonia Bednar, resident and Owners Corporation Committee chair. “The only non-natives are rosemary and lavender, to attract bees and assist biodiversity.”

“Our rooftop was one big blinding white reflective surface, exposed to all the elements. It was not conducive to social gatherings. We used it to hang up our washing. The prospect of changing this into something we can enjoy and something that will benefit the environment was too good not to contemplate.” – Sonia Bednar, resident and owners committee chair

The green roof project began two years earlier, with an idea from Sonia’s partner. They formed a Green Roof Committee and successfully applied for a $200,000 grant through a State Government program to assist community groups to improve the water cycle.

A structural assessment of the roof was carried out, and a heavy-duty waterproof and root-proof membrane was laid and fitted with a sensitive leak detection system that should mean remedying any future problem won’t involve extensive excavation. Green roof contractor Fytogreen was employed to lay the substrate, install the watering system and choose and plant the grasses, groundcover and small shrubs that make up the rooftop park. The residents held working bees to help with the myriad smaller jobs like painting.

More than a year on, the garden is thriving. It absorbs rainwater and reduces stormwater runoff, and provides thermal insulation; in addition, it’s proving hugely positive socially. “Before, we didn’t have a [sense of] community because we didn’t have a communal space. Now everybody’s up there often,” enthuses Sonia. 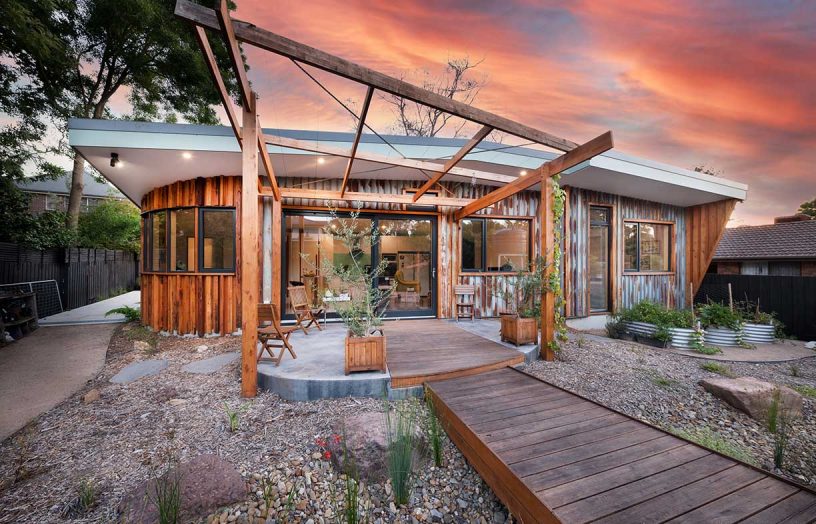 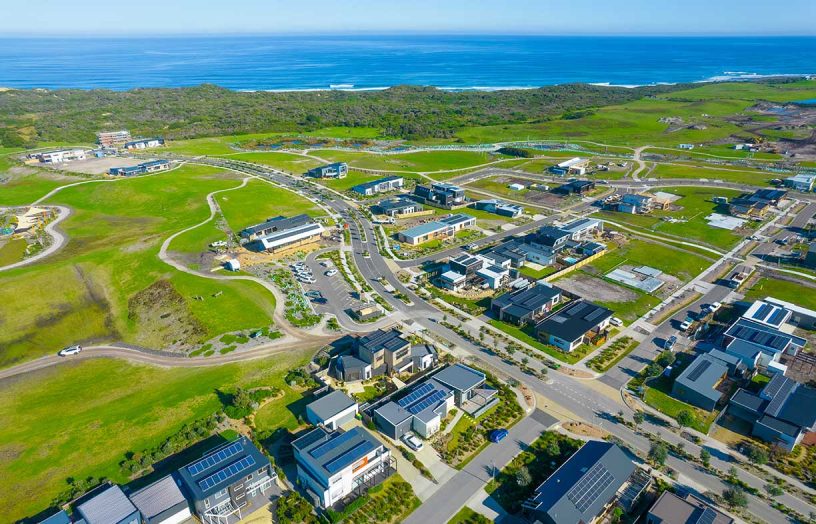 With the first residents well settled in and more high-performing homes under construction, one of Australia’s most ambitious housing developments is setting a precedent for community living. We profile two recently completed homes.