The ins and outs of reverse brick veneer 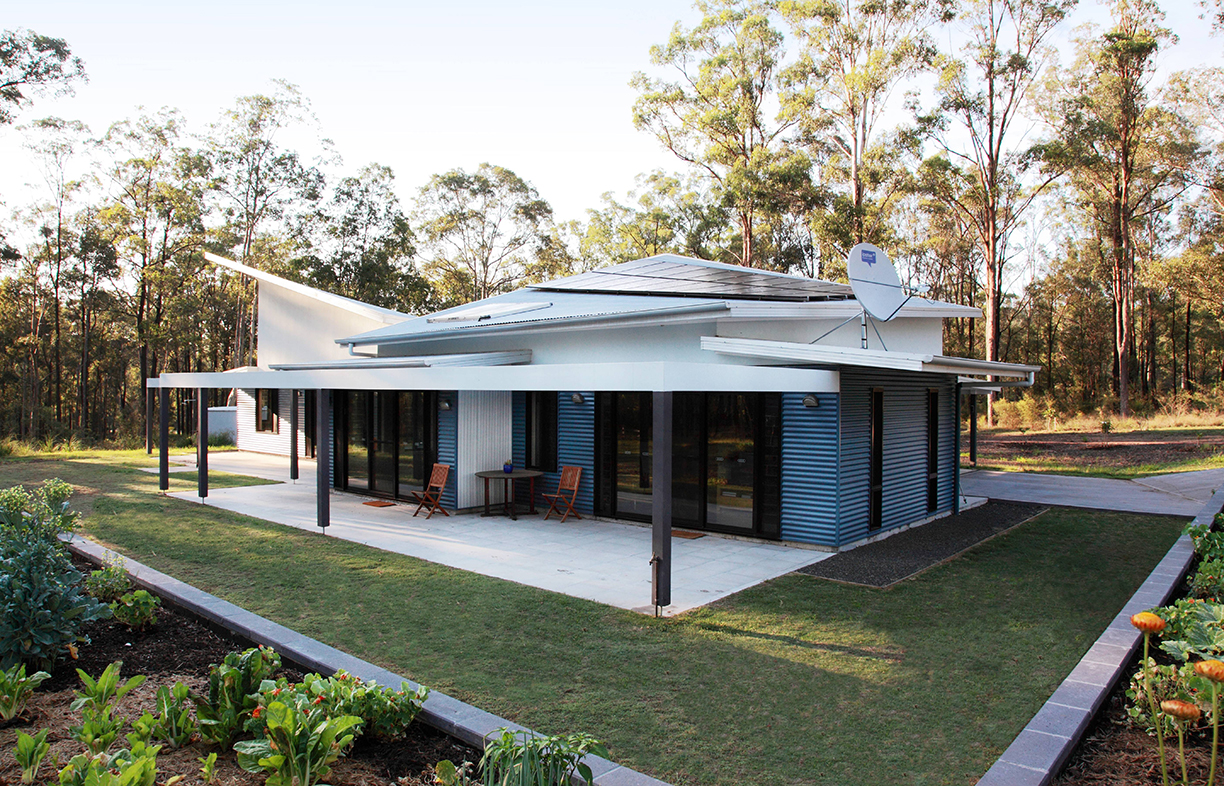 Reverse brick veneer (RBV) is a term which, although self-explanatory when we think about it, has often caused people to do a double take: “Yes, that’s right, the bricks are on the inside of the wall… No, the plasterboard doesn’t get wet – it’s clad with… (whatever).”

In an RBV building, the brick layer is located within a protective external insulated skin. That skin can be made of pretty much anything that takes your fancy – but it must be well insulated to allow the thermal mass of the brick to do its job of regulating internal temperatures. (The brick layer can also be blocks, mud brick, rammed earth, or recycled concrete – so RBV is actually more correctly called Insulated Masonry Construction, but that name is nowhere near so well recognised or so much fun!)

We have to use the “reverse” in RBV because in the late 1950s somebody had the not-very bright idea of replacing weatherboards and fibro on timber framed houses with a veneer of bricks (BV). “Brick veneerial disease” has since become the dominant building method in southern Australia, with people in the tropics generally avoiding its contagion. Many among us have come to assume that BV is normal brick, such that double-brick construction has come to be called “full brick”. This implies that brick veneer is “half brick”, perhaps “half as good”. This isn’t far off the money. It may save a coat of paint every 15 years or so, but costs a whole lot more than that.

The main problem with brick veneer is there is a lot of wasted thermal mass – it’s on the outside where the weather and temperature changes happen, not on the inside where people live. While BV houses can be made to perform reasonably well, even beyond 7 Stars, it is not so easy to make them work really well. It gets down to how thermal mass works to regulate the internal, or core, temperature of a home. In much the same way as our body uses physiological mechanisms to maintain a constant 36.9°C core temperature, internal thermal mass in lower latitudes (generally) will work to regulate house temperatures as part of a good passive design strategy. On the outside of the building, as cladding, its inherent thermal benefit is wasted.

Architect and bushfire design expert Nigel Bell outlines what owners of existing houses can do to improve their homes’ chances of surviving a fire. 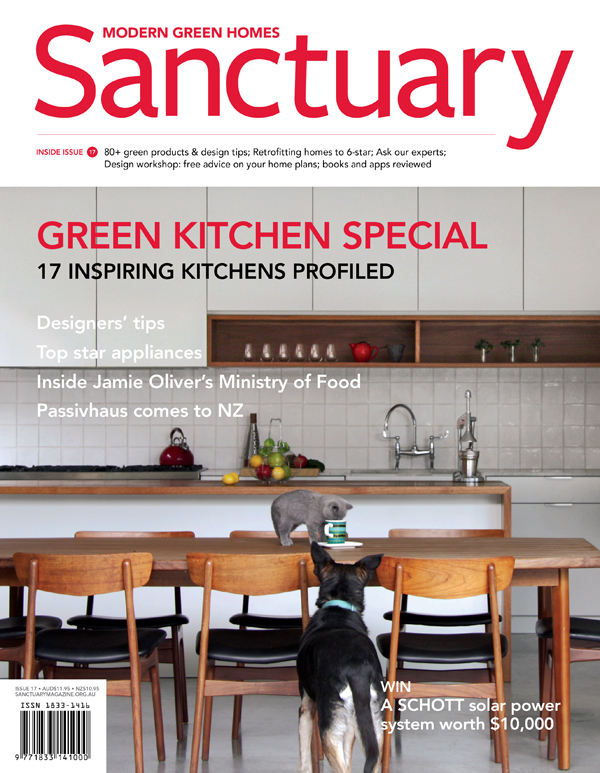