The Australian Energy Market Operator (AEMO) is preparing a plan for Australia’s main electricity grid, including its transition toward renewable energy. Their 2019 Integrated System Plan (ISP) is due to be published early 2020 and will be a more thorough document than the 2018 version.

Renew made a submission to the ISP consultation process in conjunction with PIAC and a number of other consumer organisations. This document makes a number of recommendations to make the ISP can deliver concrete results, including governance and forecasting processes.

Renew also provided a supplementary letter addressing a point about renewable energy that was not covered in the joint submission. We call for AEMO to include scenarios up to a 100% renewable grid, to inform the public on what would be required to deliver such an outcome. And for the modelling to be transparent, allowing replication by other researchers.

“High levels of renewable energy deployment require energy storage and transmission assets to ensure reliability. At some point the increasing cost of these items may require a trade-off between consumer energy prices and emissions. The ISP should present several trajectories for renewable uptake terminating between 50% and 100%, along with an assessment of the generation, storage and transmission assets required. If the ISP models only a single trajectory and end-point for renewable energy as a proportion of total generation, its recommendations would be vulnerable to criticism that a higher or lower deployment might have produced better outcomes.

Such a range of trajectories will enable AEMO and stakeholders to select and plan to a defined end-state for the energy system. This may affect decisions made today, such as the selection of renewable energy zones. For example when working towards a 100% renewable grid, wind farms may need to be built in locations that have lower average wind speeds but tend to be windy at times when other farms are not. In a 50% renewable grid such considerations are less important because less generation depends on the weather.

This work should be underpinned by robust models with transparent data sufficient to allow other researchers to investigate and replicate the results. Since wind and solar generation is weather-dependent, they require a simulation approach using historical weather data. To provide confidence that renewable trajectories would prove reliable in the real world, the modelling should
cover many years of history. It should also use an “out-of-sample” approach so that the model doesn’t work on the basis of unrealistic foresight.” 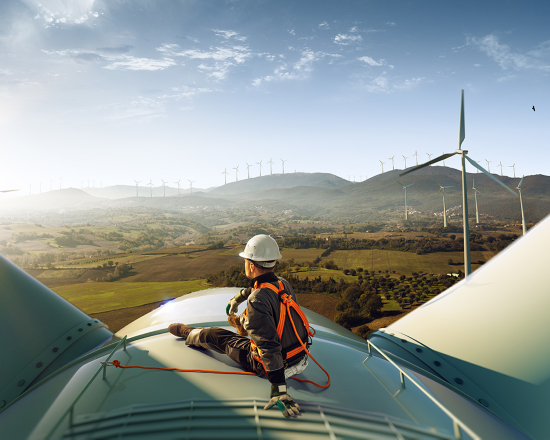 Renew submits input to the 2019 Integrated System Plan
Our magazines 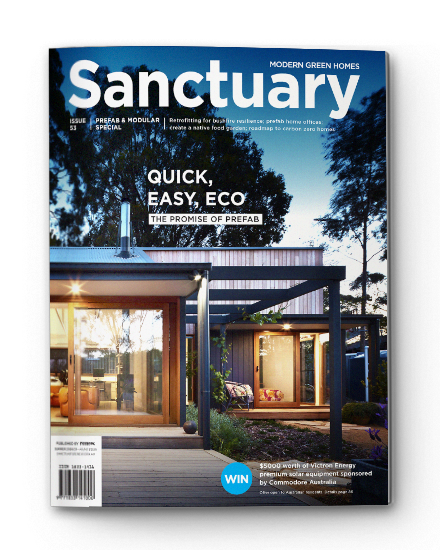