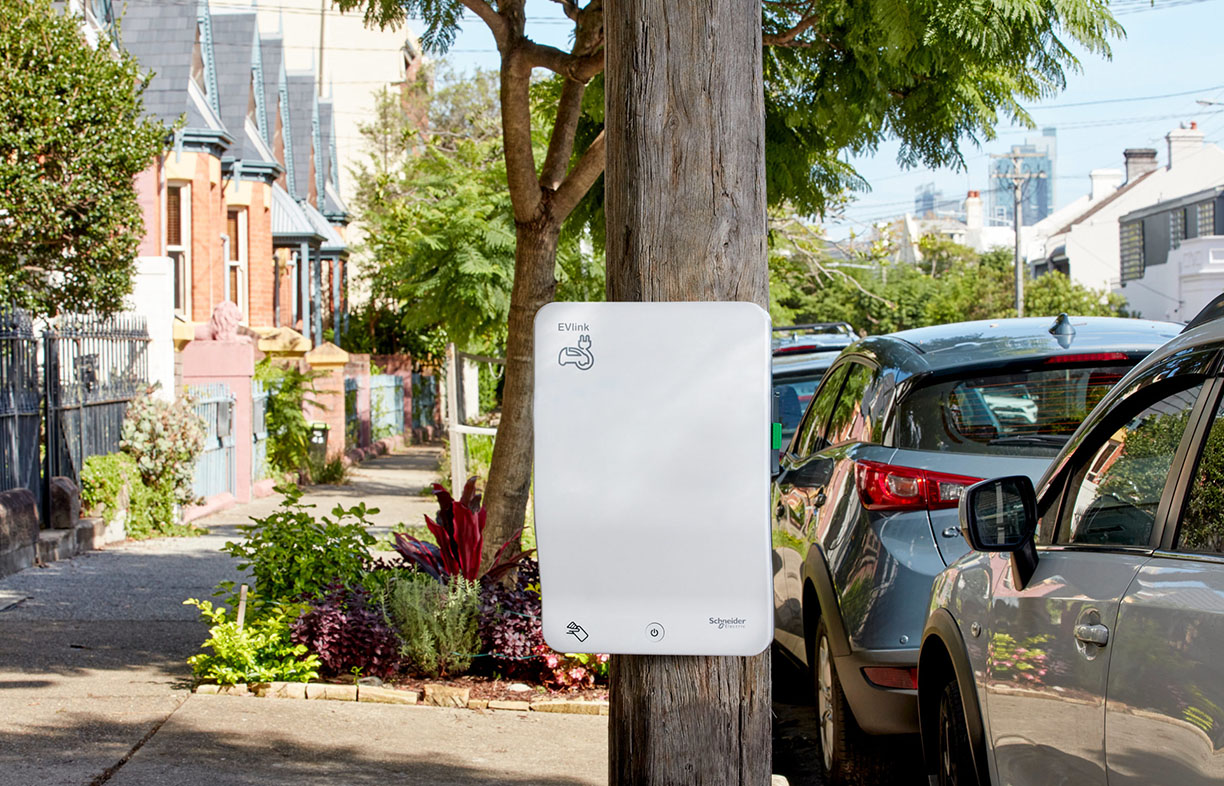 One of the oft-touted drawbacks with EVs is that for residents of an estimated 1.9 million Australian homes without off-street parking, there is nowhere to charge their EVs when they are parked on the street.

As you might expect, more forward-thinking local governments have already solved this problem, at least in part, with the installation of kerbside EV chargers mounted on power and light poles. There are already tens of thousands of such chargers installed in cities overseas, such as London, Los Angeles, New York, Hamburg, and Toronto, but in Australia, not so much.

The charging service will be managed via Exploren (exploren.com.au), an EV charging and load management system which handles billing and time limits. The project is being led by smart metering and data intelligence provider Intellihub.

Key objectives of the trial, which is being supported with a $871,000 grant from the Australian Renewable Energy Agency, is to:

Determine how many people will use the chargers. If the trial is a commercial success, then a wider rollout of chargers will be possible on a commercial basis.

Understand the impact of the chargers on the electricity network, including how they could be used in a bi-directional manner (with bi-directional capable EVs) to feed power back into the electricity grid when required, or to soak up excess rooftop solar generation during low demand or peak production periods.

“It’s expected that as many as 10 percent of new car sales in Australia will be electric vehicles by 2025,” Intellihub CEO Wes Ballantine said. “That equates to an extra 120,000 new EVs on our local streets each year. It is likely that many of these car owners may be unable to charge their EVs from home. Power poles line most of our public streets and that presents an opportunity for the EV charging market. They’re an accessible, safe, and practical option for EV charging.”

Renew is a not-for-profit organisation dedicated to arming you with the unbiased advice and information you need to make your home and community more sustainable. If you enjoy our content, please consider supporting us by becoming a Renew member, buying our publications or donating. Your support is critical to helping us achieve our goals.
Support Renew 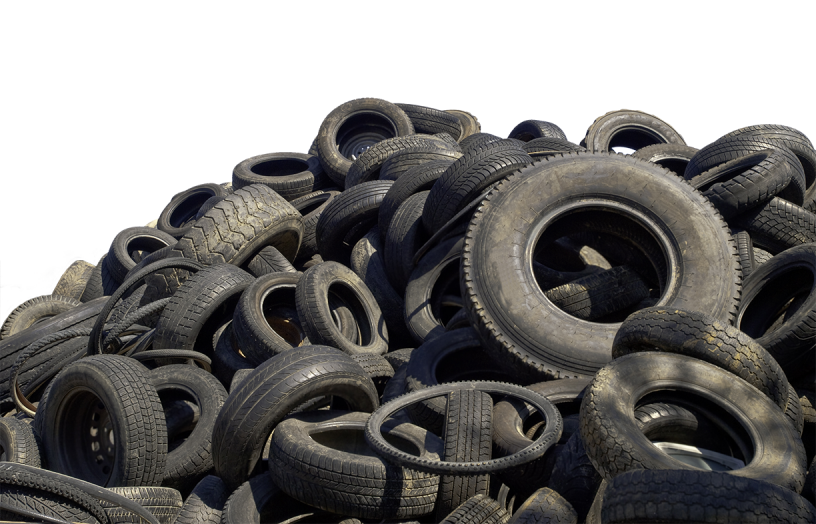 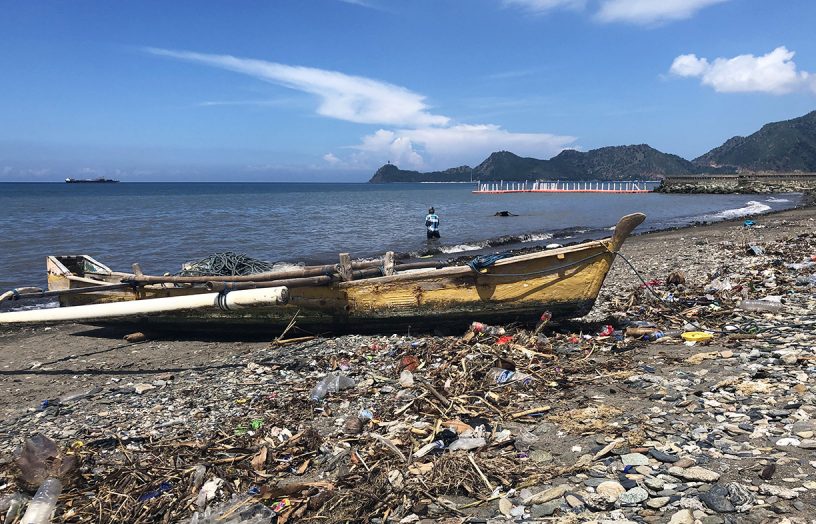 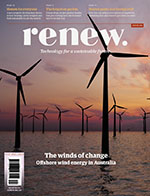