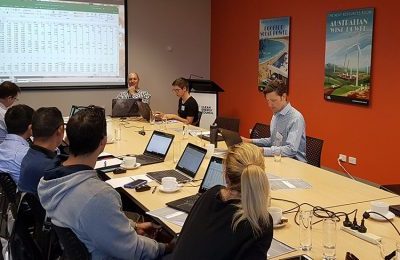 Andrew Reddaway conducted workshops for solar installers at the Clean Energy Council in Melbourne on March 27 and April 9, taking the total number of training sessions held around the country to 17 since Sunulator was established in 2014. 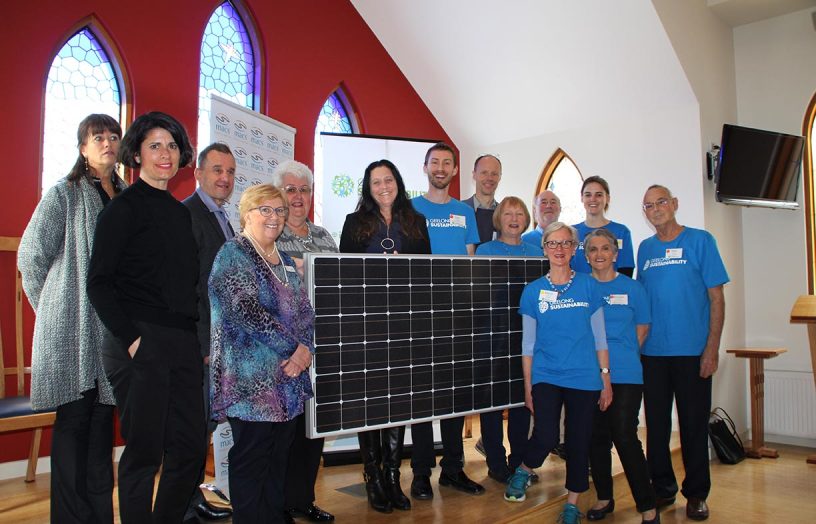 The Alternative Technology Association’s (ATA) Sunulator solar feasibility calculator has played an important part in a groundbreaking community solar project for the Geelong Sustainability Group which has been awarded $140,000 by the Victorian Government.