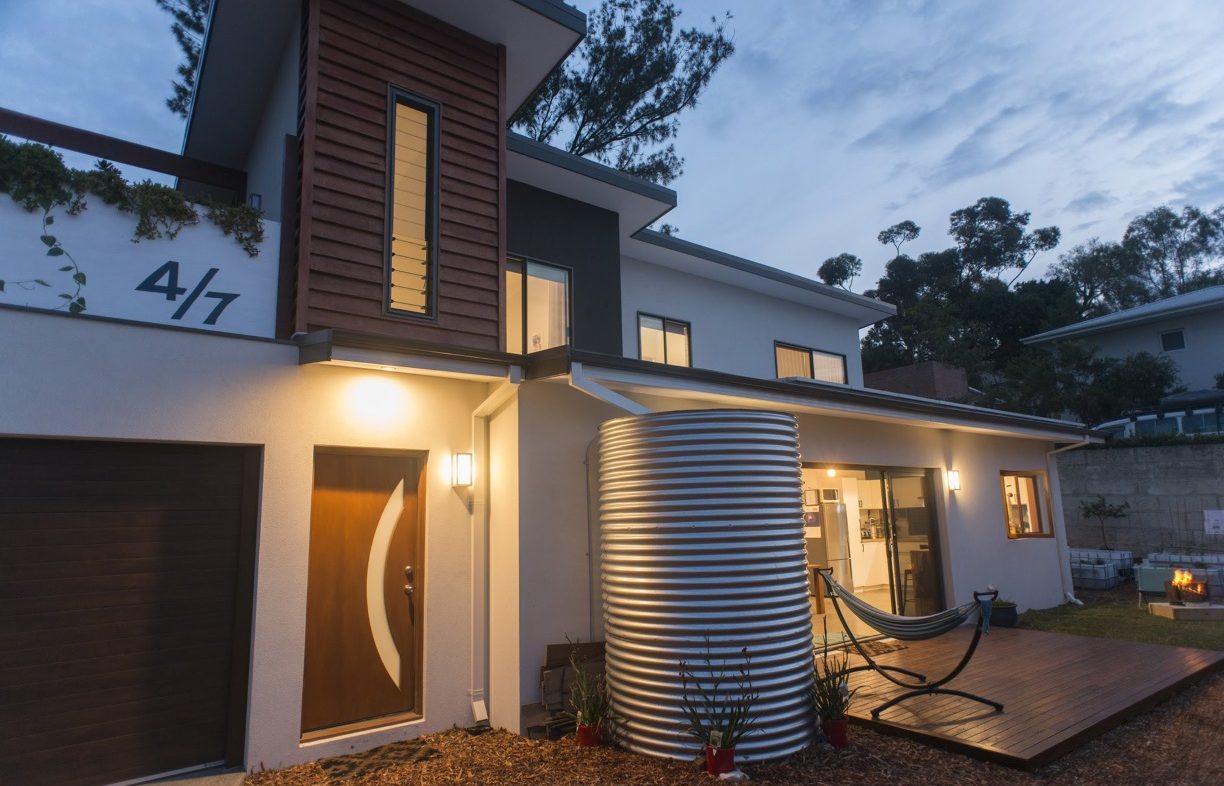 High-standard, efficient homes like this one in Fremantle, WA, are a long way from being the norm.

Renew is working closely with community and consumer groups around the country, pushing for higher efficiency standards for Australian homes. Anne Martinelli, our sustainable housing advocate, reports on the growing momentum to ensure the voices of consumers are heard loud and clear.

The latest version of the National Construction Code (NCC), which sets a baseline for building regulations for new homes around the country, came into effect on May 1.

Instead of responding to serious and growing energy affordability and climate risks, NCC 2019 has stuck with business-as-usual with no increase in the 6-star energy efficiency standard. By the time the next opportunity comes around in 2022, it will have been 12 years since the 6-star standard was introduced. While energy prices and climate risks have been soaring, our building regulations have been standing still.

But NCC 2019 does contain some useful improvements – most notably new heating and cooling load limits. This change is in response to evidence that while the current 6-star regulations were doing a reasonable job of reducing winter energy use, they could also be making summer performance worse.

Recent research by RMIT University found 5 and 6 Star-rated homes were hotter than 4 Star ones on average and had higher summer energy use. Homes with large areas of exposed windows and ineffective shading were behaving like ‘solar ovens’, cooking their occupants and exposing them to serious health risks. The new split load limits should knock out the very worst examples of poor summer and winter performance, but without an increase in overall stringency they will do little to lift the performance of the ‘massive middle’ of new homes built over the next three years.

With the ink barely dry on NCC 2019, work is already beginning on the next version due for implementation in 2022. Renew is hitting the ground running to ensure this version delivers an increase in efficiency requirements for new homes. We’ve recently co-ordinated a joint letter from 25 organisations to commonwealth, state and territory building ministers, urging them to ensure consumer perspectives are effectively represented in the NCC review process.

To date, there have been limited formal avenues for representing the interests of Australians whose energy bills, health and right to a safe climate are directly affected by the energy performance of their home. But we are confident the Australian Building Codes Board – the body responsible for overseeing the NCC review – is open to our suggestions for improved consultation processes.

Renew has also continued to play an active role in existing housing policy, particularly since the COAG Energy Council’s decision in February to continue work to develop policy options for existing housing for consideration later in the year.

In April we helped co-ordinate input to the departmental consultation process by a diverse range of consumer allies, reiterating the critical importance of reforms such as efficiency standards for rental homes and mandatory disclosure of energy ratings at the point of sale.

Renew will continue working hard to make housing efficiency a priority for government and keeping efficiency standards on the public agenda.

Donate to help us advocate for energy-efficient homes.