Public transport from day one 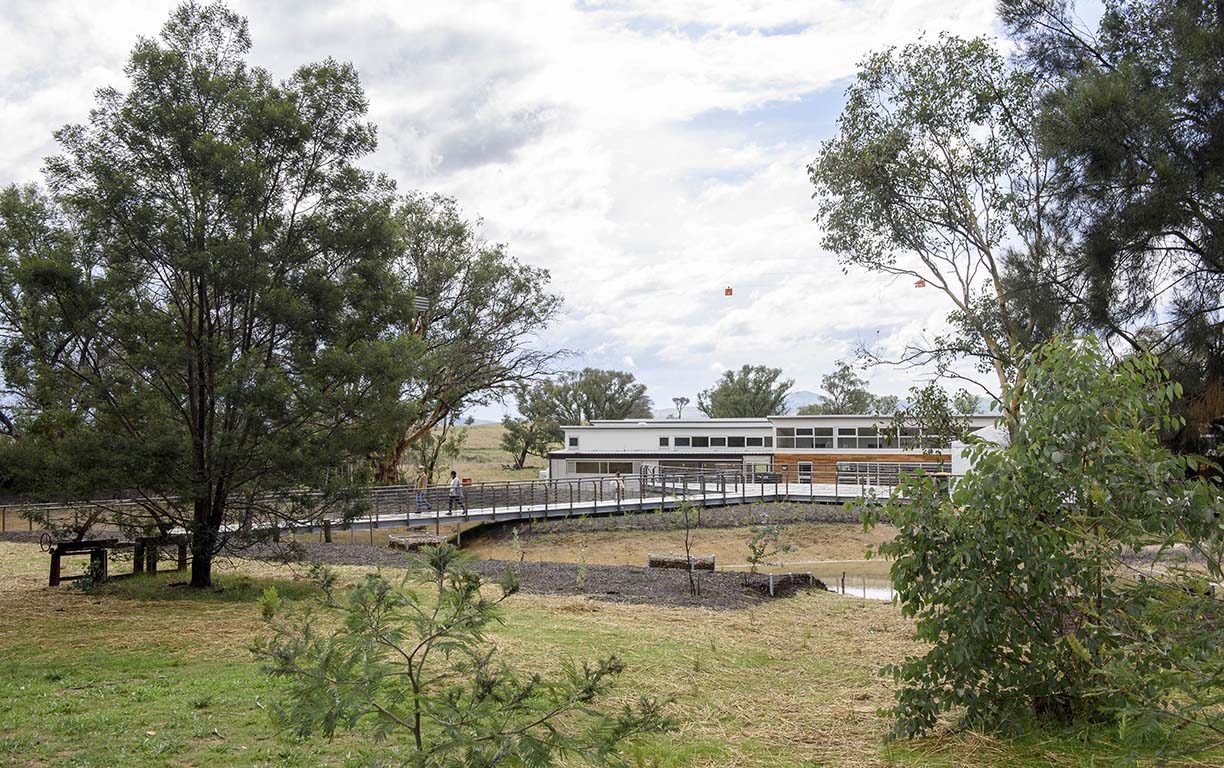 The Link community centre was the first building constructed and is set up to demonstrate the benefits of passive solar design. The multipurpose facility is currently a very pleasant office for the development staff as well as a community space hosting art exhibitions and other events. It also has a public EV charging point. Lovely new and established native plantings surround the building. Images courtesy Riverview Developments

One housing estate that’s aiming to address transport from the get-go is the Ginninderry greenfield development in Canberra. About 13 km from the city centre, this is a whole new community of 11,500 homes to be built over the next 40 years, at a rate of about 300 homes per year. This slow pace may seem surprising, but it’s designed to take advantage of new technologies and building practices, and learn as they go via the Ginninderry Living Lab. They’re planning long-term research on how the development’s sustainability goals impact on water and energy use (including the build of one of the Your Home ‘Design for Place’ off-the-shelf designs), and on health through their promotion of active lifestyles.

When it comes to transport, Ginninderry is prioritising cycling, walking and public transport over cars, with each house within walking distance (no more than 400 m) from amenities such as shops and bus stops.

The development’s strategic adviser Tony Adams says a key design goal was to have public transport in place from day one. “We want to stop people getting into bad habits, to have a choice about how they commute,” he says. It’s an admirable goal, given horror stories of some developments where it’s taken years before the first bus arrives. But it’s been instructive how difficult that can be to organise, even if you’re willing to fund it.

Transport Canberra, Canberra’s public transport provider, generally won’t put on a bus service until a certain passenger level is reached, which in Ginninderry isn’t likely until three years in. So, instead, the developer has committed to funding a bus service themselves, using a local community service provider that already runs minibuses: “We’d buy another bus and hire them to run a timetabled shuttle,” says Tony. However, things have changed over the design life of the project (some 12 years), and they’re now back in discussions with Transport Canberra, possibly even about running an electric bus trial. The first homeowners will move in early next year, so their deadline is looming to sign an agreement with Transport Canberra; otherwise they’ll revert to self-funding a minibus. 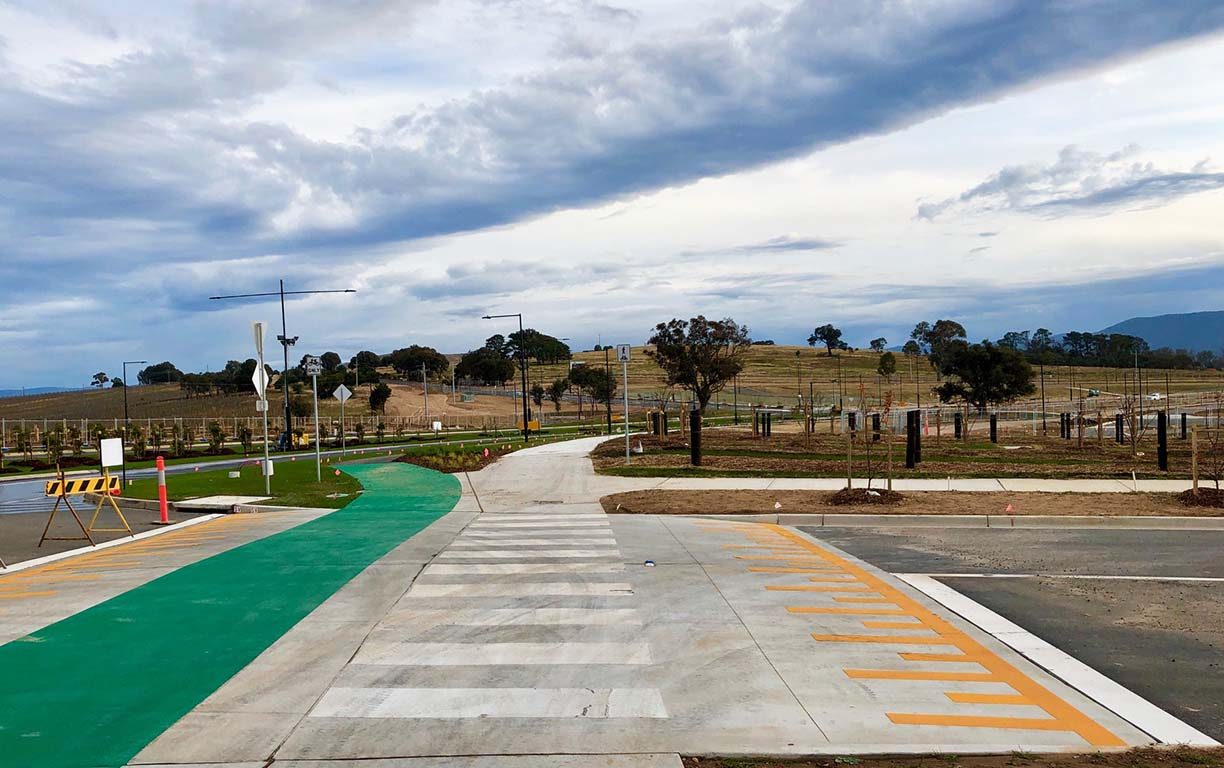 Sustainability Manager Jessica Stewart is sorting out the details of the bus service. “We want it to be timetabled rather than on-demand to make it as useful as possible, including good coordination with other public transport connections,” she says. She’s also been researching electric bus options—“they’re surprisingly difficult to find in Australia, plus you need to consider the charging infrastructure.” The first bus may not be electric, for these reasons. The bus will run on a loop through the site, travelling five minutes to Kippax—the nearest shopping centre and rapid bus terminal—with a stop at a local school on the way. They’ve also suggested to the ACT government that they could be involved in automated (driverless) bus or vehicle trials.

The development’s roads are designed to prioritise walking and cycling over driving. A central road that winds through the site will have a 60 km/h speed limit (this road will be used by the bus), but residential streets will be 40 km/h, friendlier for both pedestrians and cyclists—“That speed is a psychological tipping point for cyclists to feel safer,” says Tony; plus there’ll be some ‘shareways’ limited to 20 km/h. There’ll be cycling lanes next to the central road: a shared cycling/pedestrian lane (good for kids and slower cyclists) and a separate faster “commuter” cycling lane. Special crossings at intersections mean that cyclists and pedestrians don’t have to negotiate ramps to meet the road surface. These crossings also act as speed humps for vehicles, slowing them down as they approach the intersection. Buses in Canberra have bike carrying ability, so cycle/bus commuting should be a real possibility. They’re also planning to have shared electric bikes available.

They’re also designing in electric vehicle charging. ‘The Link’, Ginninderry’s first community centre, has a 22 kW charging point and each house is encouraged to build in the wiring to enable easy installation of its own charging equipment as well.

Ginninderry will also include Canberra’s first all-electric homes trial, with good-sized solar systems and education for prospective home builders on the economic benefits of going all-electric. Energy-efficient appliances and sustainable design are encouraged through a refundable ‘design requirements’ bond and a landscaping package for those that meet these requirements.

The project has created a 596-hectare trust-managed biodiversity corridor on the Murrumbidgee River (over a third of the whole site), plus they’ve kept almost 80% of the existing trees and shrubs on the first building site (“BAU would be 25% to 50%,” says Jessica), as part of a joint research project with ANU. Often older trees later get cut down due to perceived safety issues, so they’re addressing that by trialling understorey landscaping with shrub beds or a wildflower meadow to maintain biodiversity and reduce maintenance requirements. Plus they’re building in affordable housing, running training for women in civil construction and encouraging builders to provide work experience placements for people from the local community. There’s a lot to like about the goals of this developer (which is working in partnership with the ACT government). We’ll be interested to see the results as houses are built this year and residents start moving in. 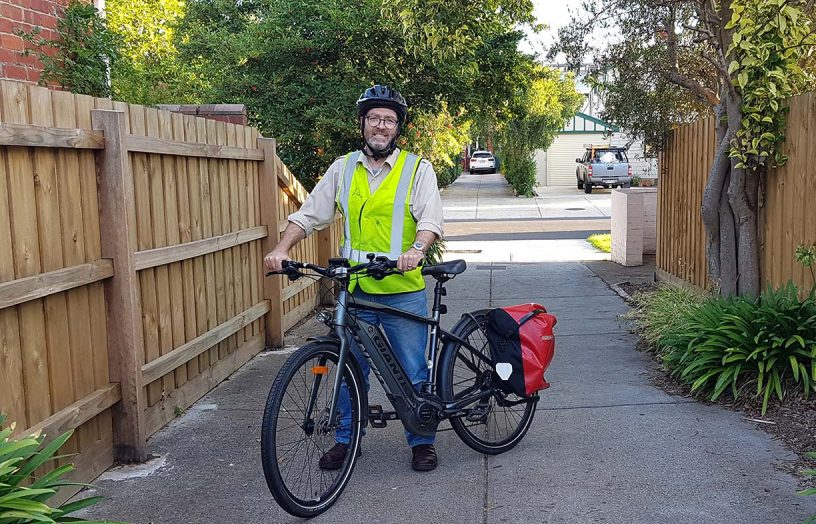 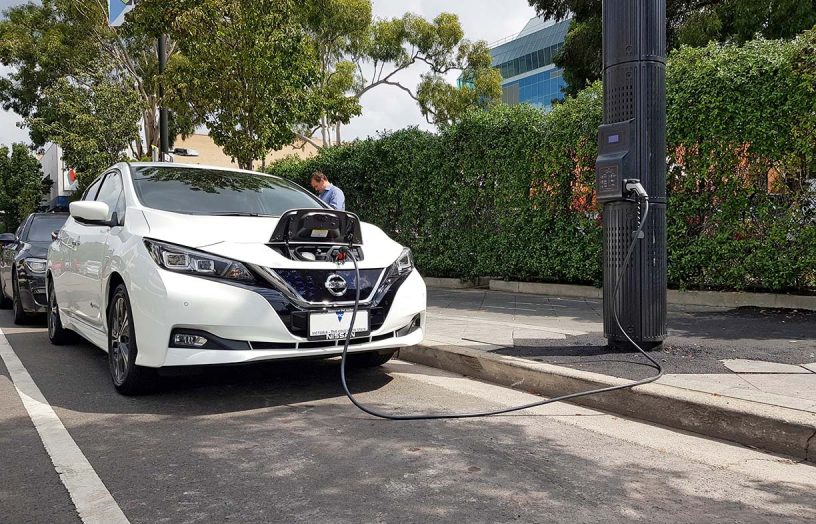