Meanwhile, the years tick by

It’s time to speak bluntly about the harsh realities of our changing climate, says Alan Pears. Business regulators are getting the message, but much more is needed.

Scientists and global policymakers are finally overcoming their fear of explaining the harsh realities of a changing climate. The United Nations and Intergovernmental Panel on Climate Change have spoken bluntly. The International Energy Agency has emphasised that its realistic scenario is its ‘sustainable future’ one, not the ‘new policies’ scenario that the fossil fuel industry misuses to pretend that demand for fossil fuels will remain healthy.

Australia’s business regulators, the Australian Prudential Regulatory Authority (bit.ly/2womr8S), Australian Securities and Investment Commission (bit.ly/ASIC-CRD), Reserve Bank (bit.ly/RBA-CCE) and even the regulator of business auditors (bit.ly/ITB-ACR) have made very strong statements to company directors and senior managers. Take climate issues seriously. Explore a range of scenarios. Be transparent with your shareholders and the public. Think long term. I wonder how long before fossil fuel businesses will see their asset value trashed? 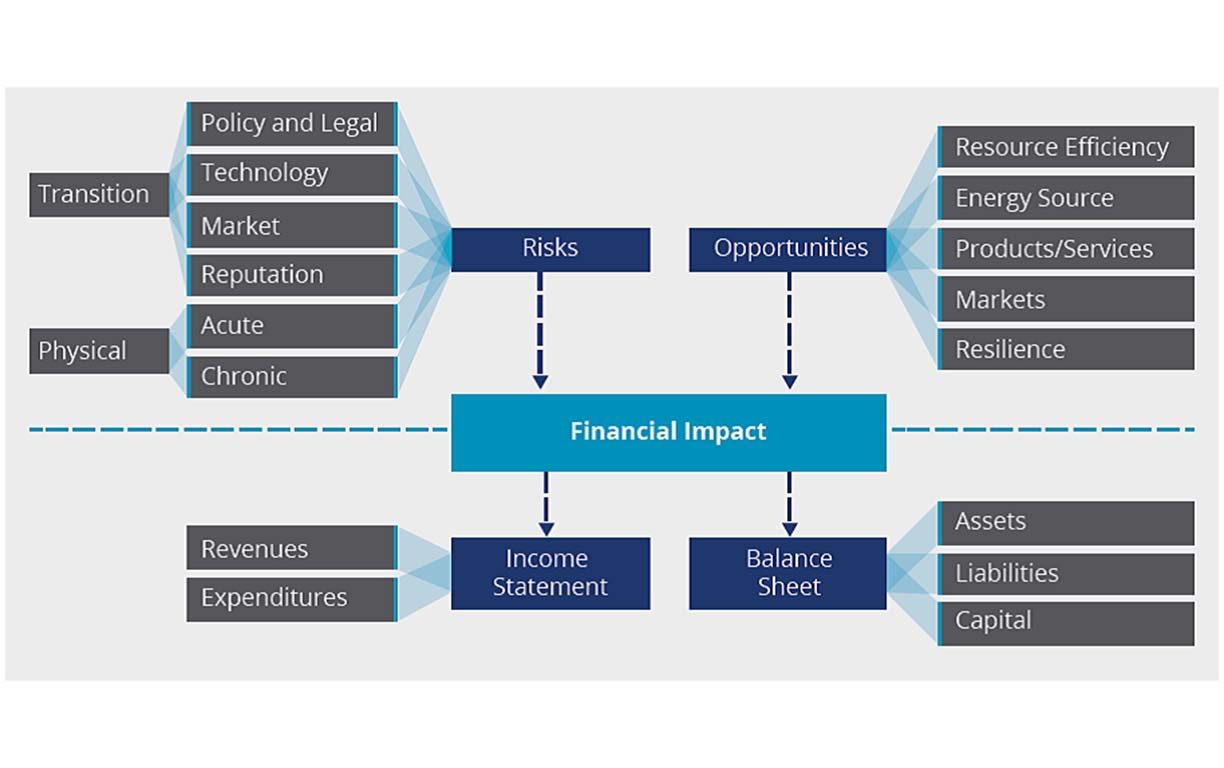 In 2014 the Abbott Coalition government shut down one of the world’s most effective industrial energy efficiency programs, Energy Efficiency Opportunities. This was delivering millions of tonnes of abatement at an average cost estimated at minus $95 per tonne of CO2 avoided. An independent review recommended it continue.

Since then governments around Australia have been too frightened to implement effective industrial energy efficiency and emission reduction programs. They had seen the ruthless ‘search and destroy’ efforts of powerful businesses aided by an ideologically obsessed government (see my submission to the parliamentary enquiry into the repeal of the EEO legislation at bit.ly/PER-EEO).

Recent international surveys have highlighted this enormous gap in Australian energy and climate policy. The American Council for an Energy Efficient Economy (ACEEE) ranked Australia 22nd out of 25 countries on industrial energy efficiency in its 2018 survey. The International Energy Agency’s (IEA) 2018 review of Australian energy policy specifically recommended that the Australian government should “introduce measures for energy efficiency in business and industry building upon the experiences from the Energy Efficiency Opportunities program and through Clean Energy Finance Corporation funding of projects that also reduce GHG emissions in industrial facilities.”

More broadly, ACEEE’s ranking of Australia’s overall performance on energy efficiency slipped from 10th in 2014, to 16th in 2016, to 18th in 2018. In 2018, the IEA ranked Australian energy efficiency improvement since 2000 second last out of 15 countries, only above Brazil. Our improvement since 2015 has, if anything, been worse. IEA’s 2017 study ranked Australia 24th out of 28 countries.

There is something seriously wrong here.

There is a lot of excitement about Tasmania as the ‘battery of our nation’, based on its excellent renewable energy potential and substantial opportunities for pumped hydro (likely cheaper and sooner than Snowy 2.0), but this comes with a need to build more undersea cable capacity. Investment linked to the national electricity market is fraught with risk—for any investor, not just Tasmanians.

Tasmania seems to have a less risky option: shift road transport, including freight, to electricity. Tasmania has the advantage that trip distances are relatively short: for example, it is only 200 kilometres from Hobart to Launceston. So range is much less of an issue than on the mainland, even for heavy trucks. Fuel cost would be slashed. Risk of cheaper competition from other energy options would be low. EV-related businesses could be attracted. Electrified transport would protect the Tasmanian economy from the risk of oil supply interruptions and price volatility.

As Australian businesses, farmers and households shift further south to dodge climate impacts, Tasmanians have many opportunities—if they can avoid exposure to bushfires, inundation by sea, floods, extreme heat events and governments that over-invest in the wrong options.

Personal electric vehicles and our future

While media coverage focuses on electric cars, most EVs will be scooters, bikes and trikes, which use very little electricity. They can be used for short trips and reduce money tied up in little-used cars now parked all day at public transport stops—taking up valuable space that could be much better used.

Bikes compete for limited space on crowded trains. This is made worse by poor seating layouts that leave bikes obstructing passengers. And, at least in Victoria, bikes can’t be carried on buses and trams. The Swiss seem to have worked out how to do bus bike racks.

So smaller personal electric vehicles, that can be taken on all public transport modes and used at both ends of the public transport trip, will be increasingly important. Battery, motor and control improvements are underpinning innovation. But speed and rapid acceleration are creating safety issues. What do we really need? Share scooters are expensive, bulky and heavy, and must be over-designed to operate all day, withstand rough treatment and go fast enough for longer distance travel or thrillseekers. I want to buy a light, compact, limited-range, moderate-speed, reasonably priced e-scooter.

We need ‘smarts’, so personal e-vehicles can interact safely with pedestrians and cars. All the sensing and control solutions exist, having been developed for cars. Failure to do this soon and competently will create unnecessary conflict, injury and delay in adoption. 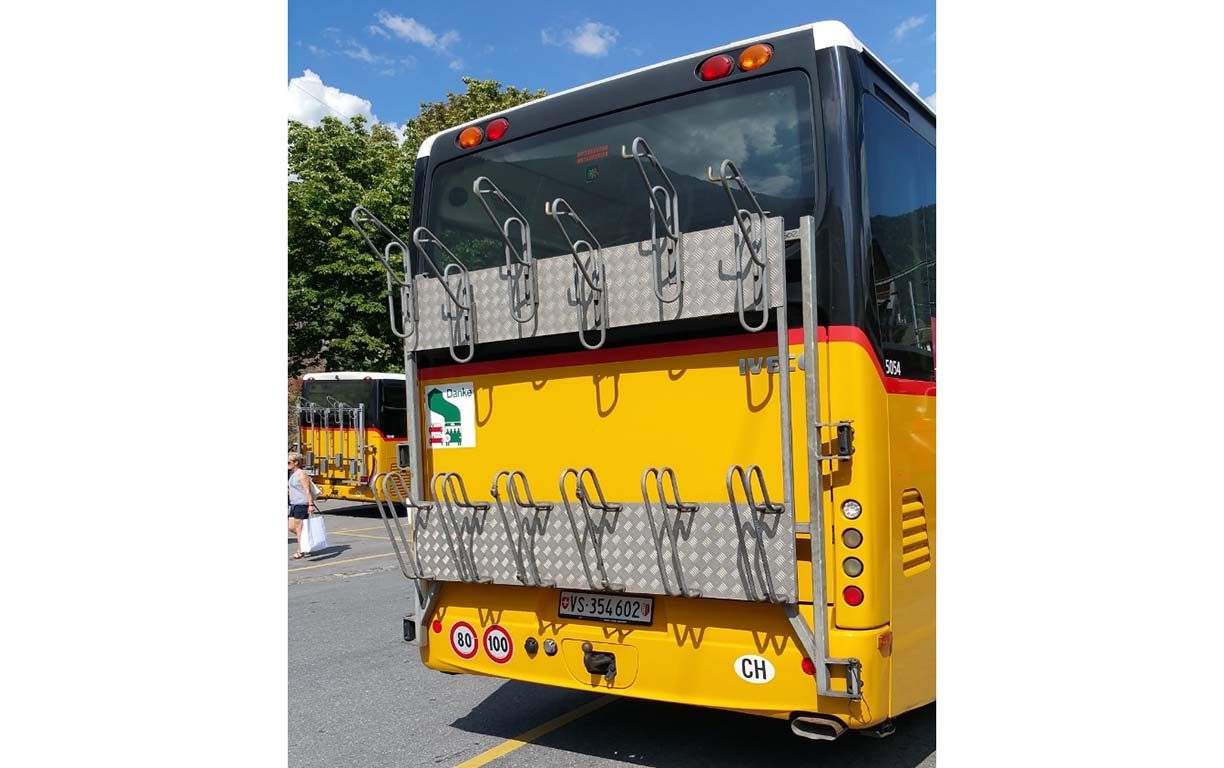 The Swiss have worked out how to carry bikes on buses.

What can we expect to see after another three years of Coalition government? Pressure from business will build for more certainty on energy and climate policy. But real certainty can only be based on practical realities, not ideology and propping up favoured industries—though it’s amazing how long rising tides can be held back. There will be intense battles within the Coalition and its supporter groups as perceptions of reality evolve.

We will see attempts to support coal-fired power generation and expansion of coal mining. The fossil gas industry will aggressively develop new supply. But three years is a long time. By then, the coal industry’s inevitable decline will be more visible. Investments in gas will look increasingly risky. A lot of money will be lost and assets left stranded. Coal miners may realise that highly mechanised new mines will cannibalise their jobs. Coalitions between increasingly concerned environmental advocates and adversely affected businesses such as farms and tourism enterprises will apply pressure.

State governments will continue to play a crucial role in supporting energy transformation through targets, reverse auctions and other policies. But they must also focus on demand-side efficiency, flexibility, ‘firming’ (using storage, demand-side management and flexible generation) and productivity to ‘keep the lights on’.

State and local governments may also lead on transport by driving urban restructuring, public transport and provision of infrastructure for safe low-speed personal vehicle use and electric vehicles. But, with federal government support, they will waste billions of dollars on new roads. Maybe they can be repurposed for trackless trams, buses and e-bikes.

Energy market operator AEMO, supported by CSIRO and other analysts, and emerging businesses that are proving their worth with delivered outcomes, will continue to drive energy transformation. Market rule maker AEMC is finally speeding up from its past glacial progress on adapting to a diversified, demand-side and distributed energy future. In 2002, the Parer Review (p.34) declared: “The current Code provisions for demand-side participation are unworkable … The key problem is that the demand side cannot capture the value it brings to the market.” Let’s hope the AEMC ice dam is melting.

It will be interesting to watch how international negotiators react to Australia’s cynical and outrageous behaviour, such as plans to use ‘Kyoto carryovers’ (see bit.ly/TC-CCCO) in the next round of climate negotiations. And, of course, the federal government will continue to claim credit for emission reductions driven by others. Meanwhile, the years tick by.

Author:
Alan Pears
Alan Pears, AM, is one of Australia’s best-regarded sustainability experts. He is a senior industry fellow at RMIT University, advises a number of industry and community organisations and works as a consultant. He writes a column in each issue of Renew magazine: you can buy an e-book of Alan’s columns from 1997 to 2016 here. 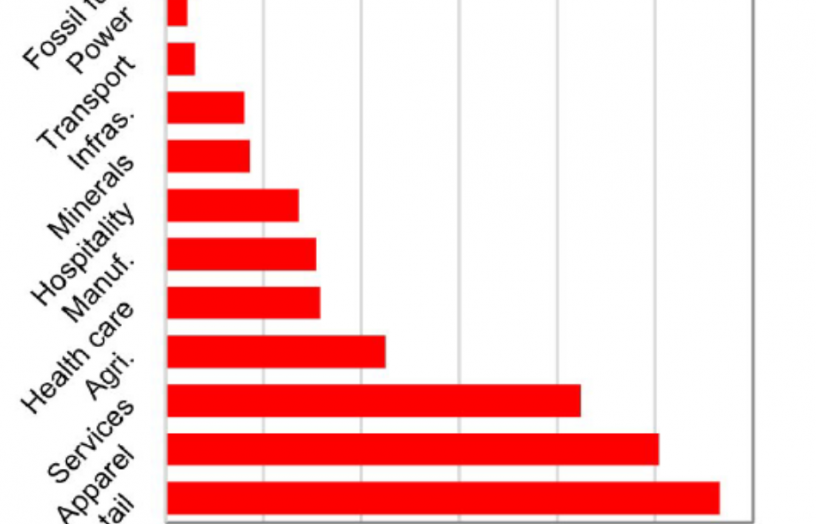 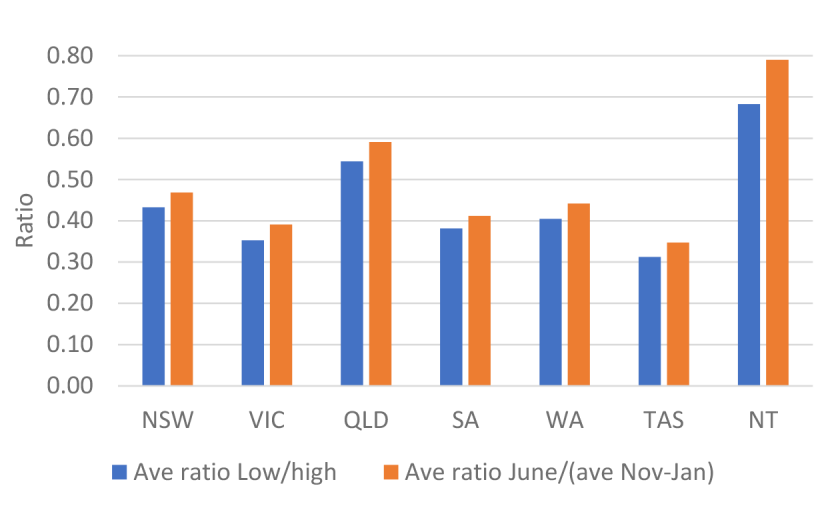 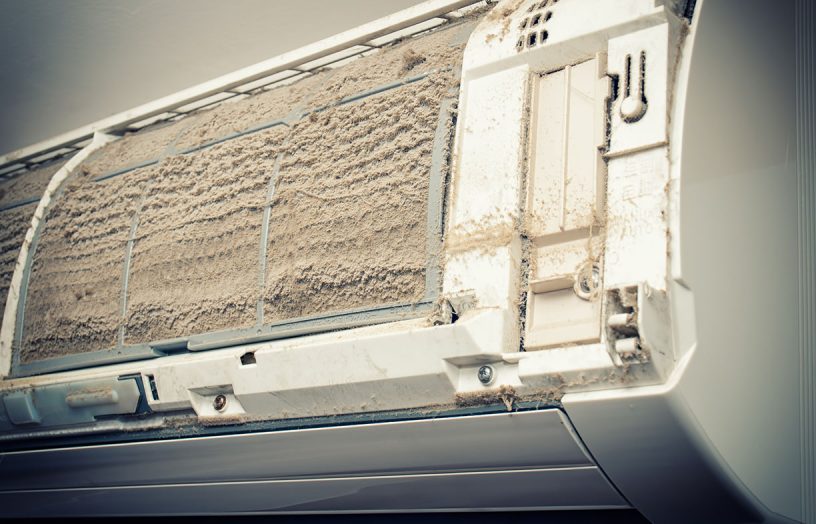