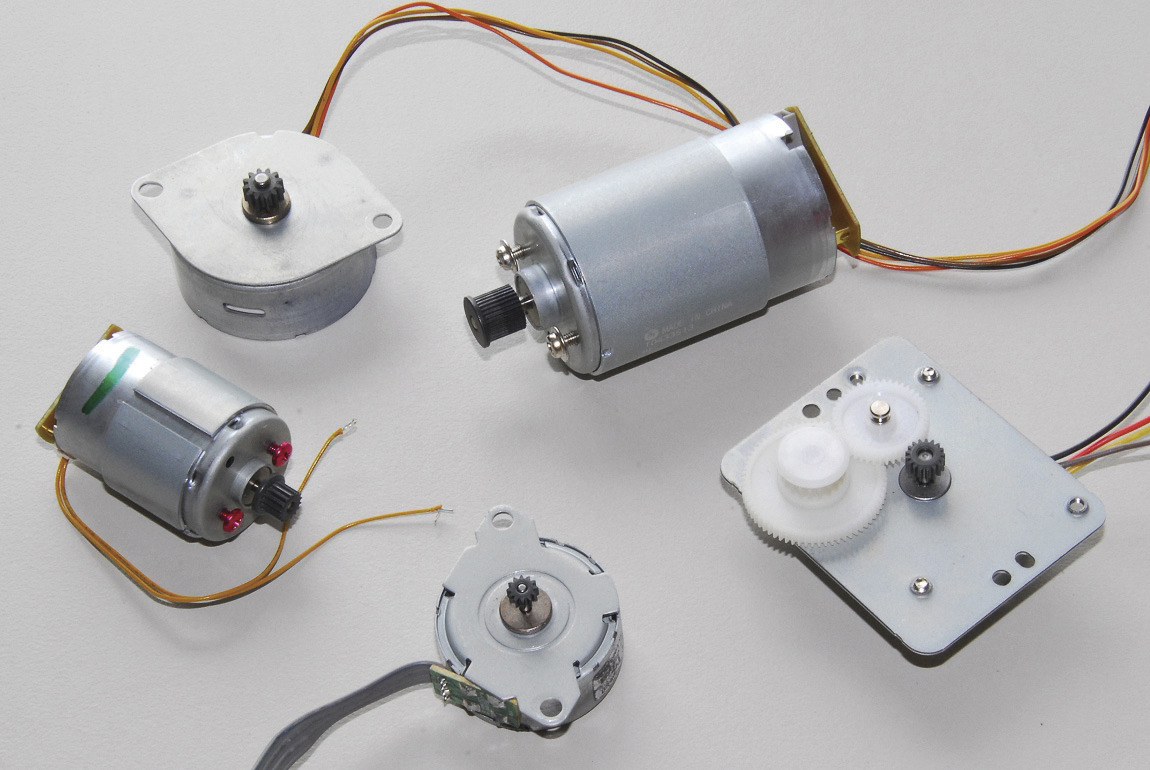 This article was first published in Issue 123 (April-June 2013) of Renew magazine.

In this column each issue I discuss what good parts you can get out of discarded consumer goods. One issue I might tackle a VCR (one of my absolute favourites to salvage parts from!); another time I might show you what you can get out of a breadmaker or hair-trimmer.

But what about looking at it from the other end of things—examining the components you should always collect, irrespective of the item you’re salvaging the parts from? In a way it’s even more useful to highlight those parts you should always grab, because then it doesn’t matter what you’re disassembling. So, here’s my top ten parts to save.

A switch is one type of electronic component that doesn’t go out of date. Over the years I’ve collected switches from VCRs (miniature push buttons off their circuit boards), from photocopiers (the switch that deactivates the power when the lid is raised is usually a very heavy-duty pushbutton), from electric typewriters (typically the main on/off switch is a quality push-fit rocker design), from amplifier input selection (a multi-pole rotary switch), another from VCRs (the contactless Hall Effect switches often used on the video drum chassis), from older washing machines (the very sensitive pressure switch) and from miscellaneous heavy duty equipment (high current solid state switches). All are useful—and even better, easy to use. 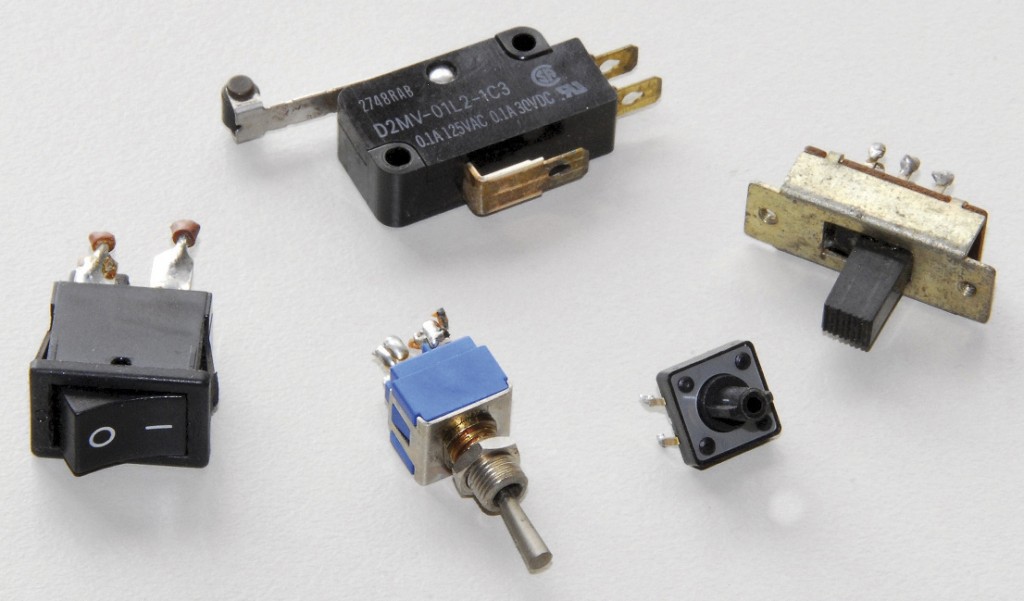 If you’re trying to find the right plug for a socket (e.g. a DC socket that requires the correct mains adaptor) a visit to an electronic supplier is most often required. But if, on the other hand, you’re building a piece of equipment and need a similar function low voltage DC plug-and-socket combination, it’s often much easier and cheaper to use some that you’ve salvaged. For example, I often use RCA-style plugs as low voltage DC power connections. They’re polarised, non-shorting and handle reasonable current—and you can salvage RCA sockets from any audio or video consumer item that’s been thrown away. And the plugs? They’re almost as often discarded as audio interlink cables! 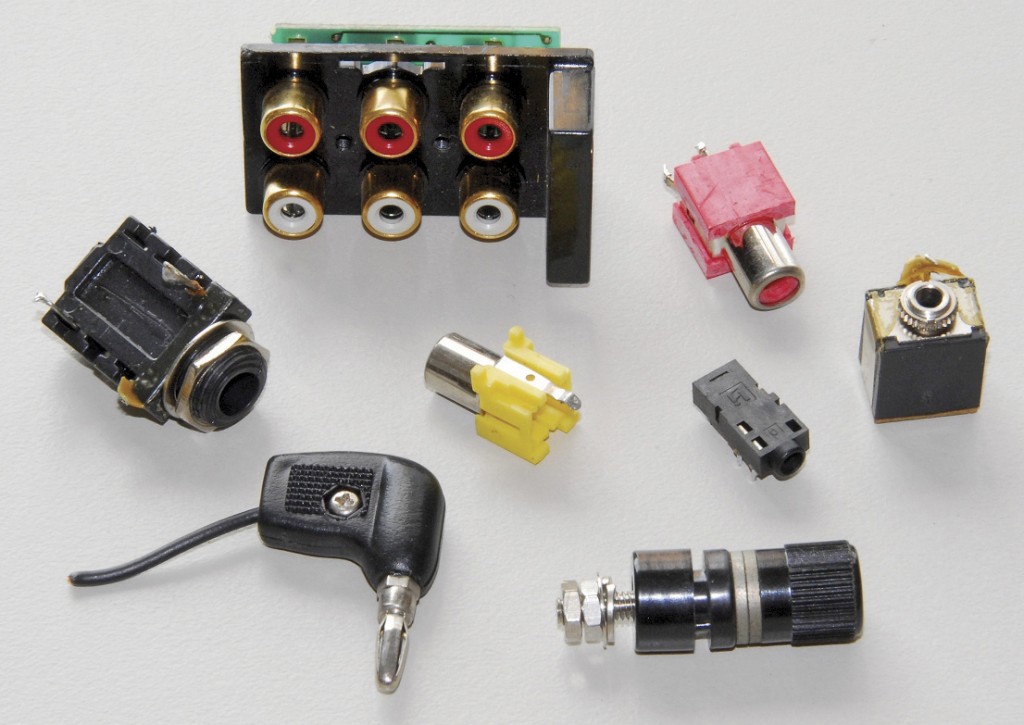 Many items that people throw away contain electric motors. 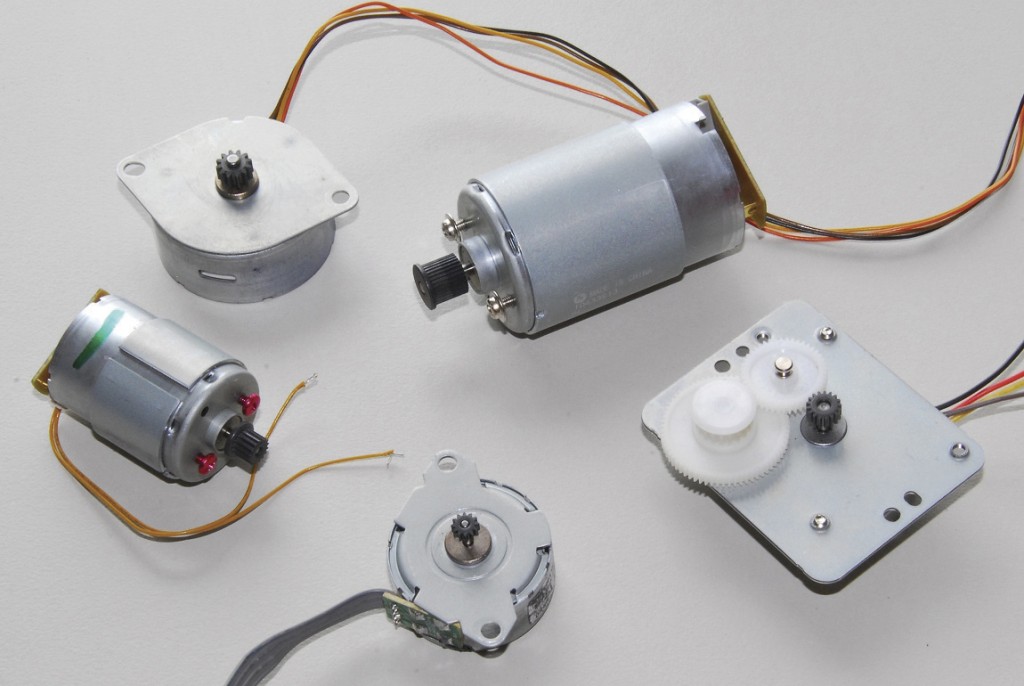 Cooling fans inside discarded equipment come in all shapes and sizes. PC-style fans can be found in PCs (!) and photocopiers. Fans with removable blades can be salvaged from microwave ovens (but open a microwave only if you know exactly what you are doing—they can be very dangerous–see safety warning below), while squirrel-cage fans are used in much industrial equipment as well as some types of domestic heaters. Fans are typically either mains- powered or 12 or 24V DC. (Note the 24V fans will still work on 12V, just rotating more slowly and so being quieter.) I use a squirrel-cage fan in my home-built audio amplifier (much quieter than a typical PC fan) and a PC fan to cool a battery charger made from salvaged parts. 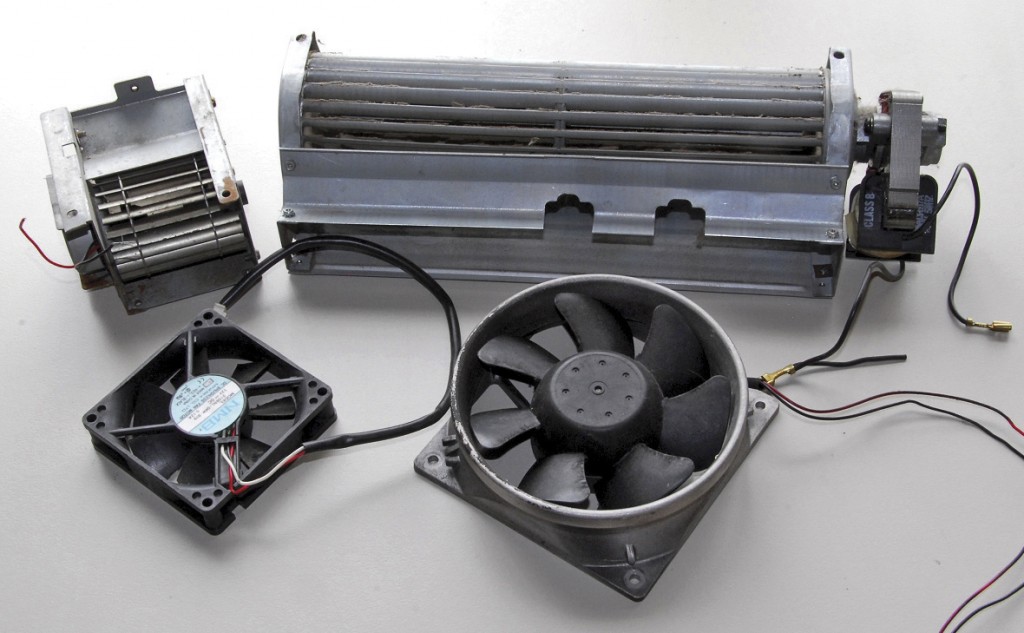 Relays are extraordinarily useful–rugged (basically impossible to blow up unless you do something really stupid!), universal within voltage and current restraints, and easy to wire into place. An enormous range of equipment and appliances have relays inside—you can easily collect one from every moderately complex bit of gear you salvage. Relays (and many other parts) can be removed from PC boards quickly and effortlessly by using a heat gun aimed at the solder side of the board and plucking out the relays with pliers. I remember picking up the ABS (anti-lock braking) controller from a car and realising with joy that it contained no less than six small, high current 12V relays! 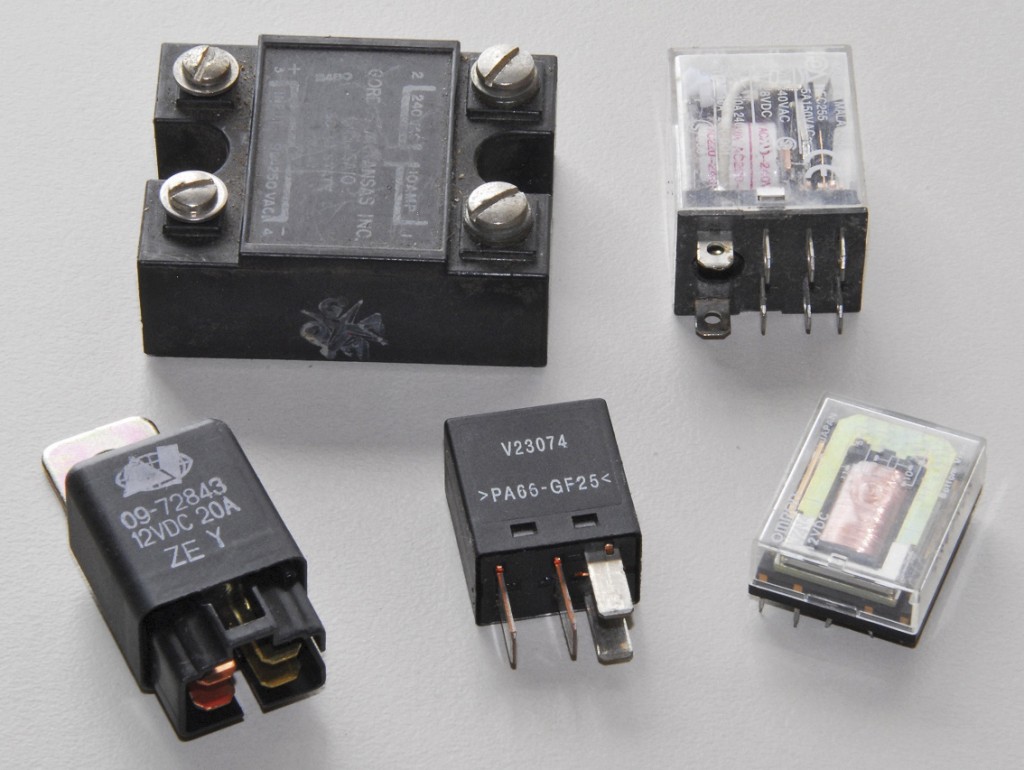 The idea of salvaging LEDs from equipment can seem silly— why bother when LEDs are so cheap new? There are two answers to that question. Firstly, it’s easy to salvage LEDs that you cannot readily buy in shops—surface mount, those with odd lens shapes (e.g. long rectangular), and LEDs with unusual colours. Secondly, using the heat-gun-and-pliers approach mentioned below (in Relays), it takes almost no time to salvage dozens of LEDs. Often in projects I’ll use shop-bought LEDs but nearly as frequently, I’ll want something out of the ordinary and reach for my little drawers of salvaged LEDs. 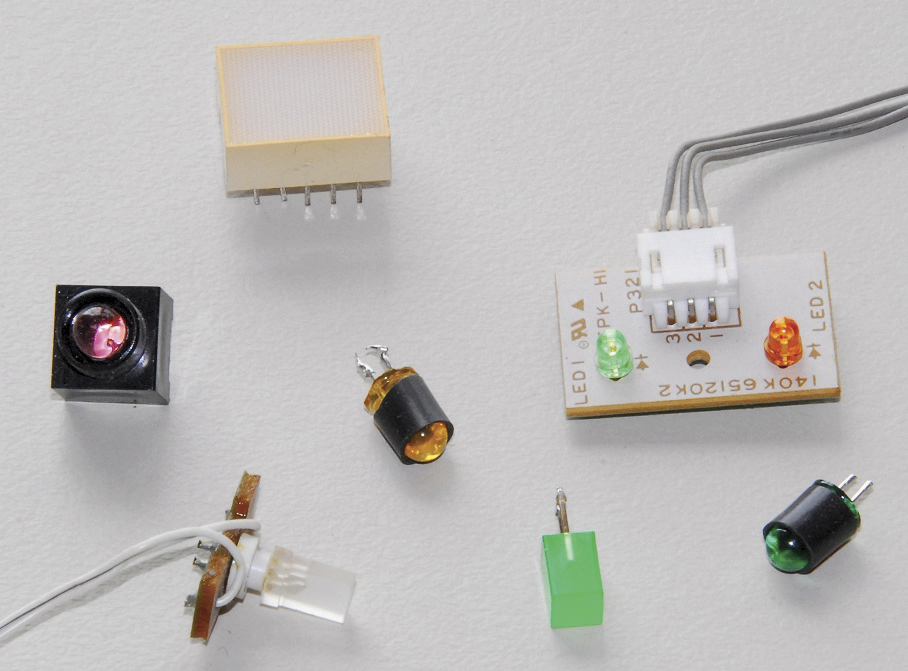 Fuses are another example of a component that doesn’t date—a 50-year-old glass fuse and holder are just as useful today as back then. As a matter of course, I collect fuses from all sorts of equipment, and if the fuse holder is either an inline or easily removed chassis mount design, I collect those too. You can also obtain very useful fusible links from car fuse and relay boxes, and much industrial equipment contains resettable circuit breakers. I also collect the two different sizes of blade fuse used in vehicles. With only half an eye being kept out, it’s not at all hard to collect enough fuses that you’ll never need to buy one again—or spend the time travelling to the shop to buy that required obscure value. 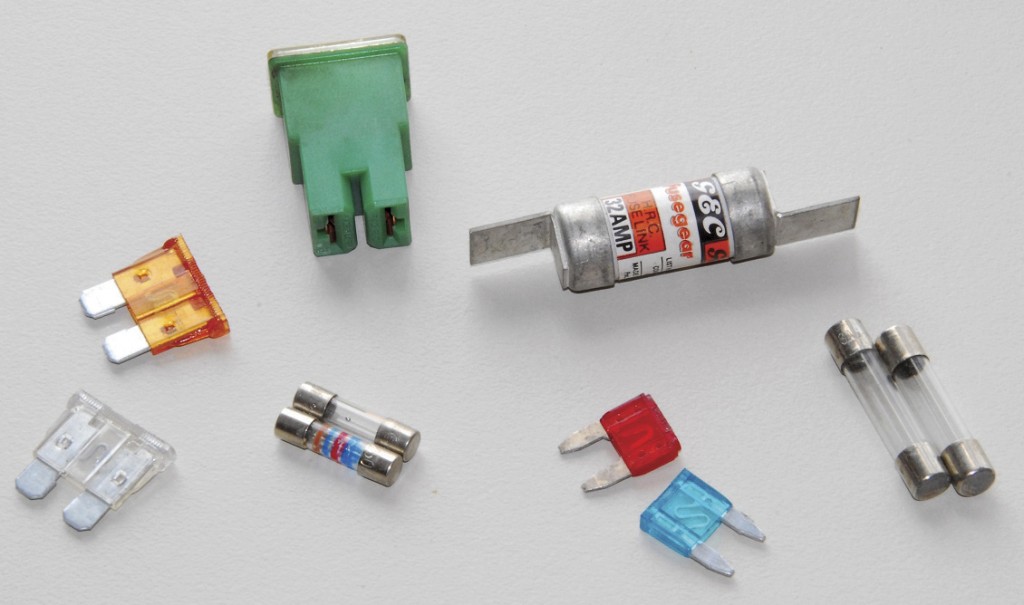 Whenever you see a piece of equipment with quality knobs on it, grab them! It takes literally seconds to pull knobs off and it makes such a difference when you’re building a project if you can just go to your storage drawers and immediately lay your hands on a knob that’s just perfect for the application. 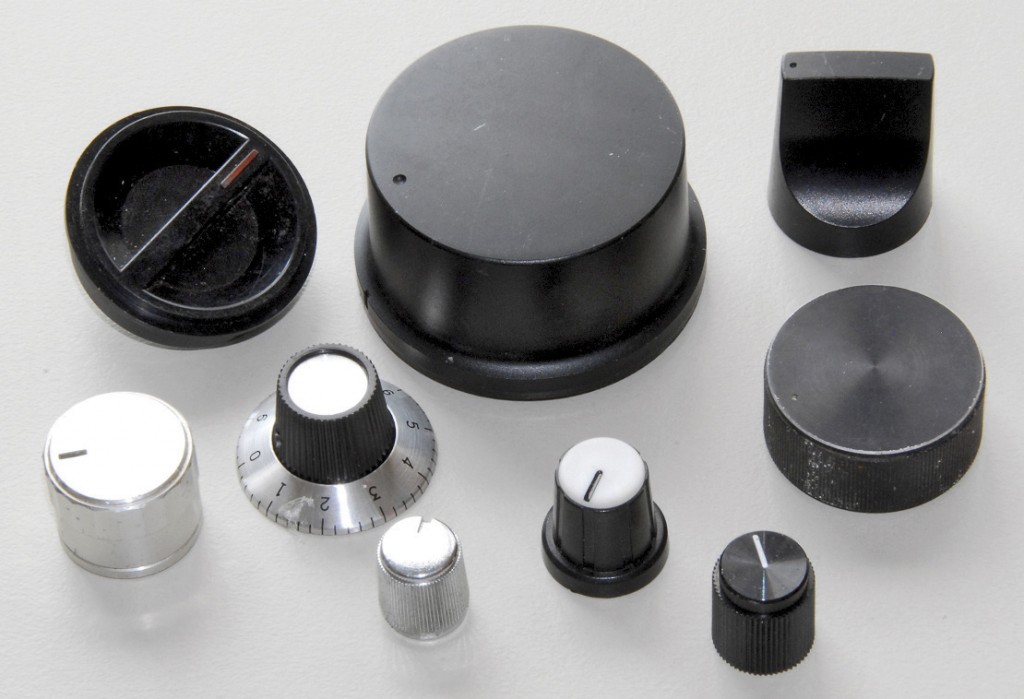 Whenever you run wires or cables around inside a piece of equipment, there’s a need to hold them in place. (Well, I guess there often isn’t actually a need, but for good appearance, servicing and safety, you should always corral wires.) Inside commercial equipment you’ll find the full gamut of cable and wire holders—bendy insulated metal strips, steel clamps, plastic clamps, clamps that pop into chassis holes, and clamps that hold mains-power cables. It’s always worth collecting these clamps, mounts and holders. 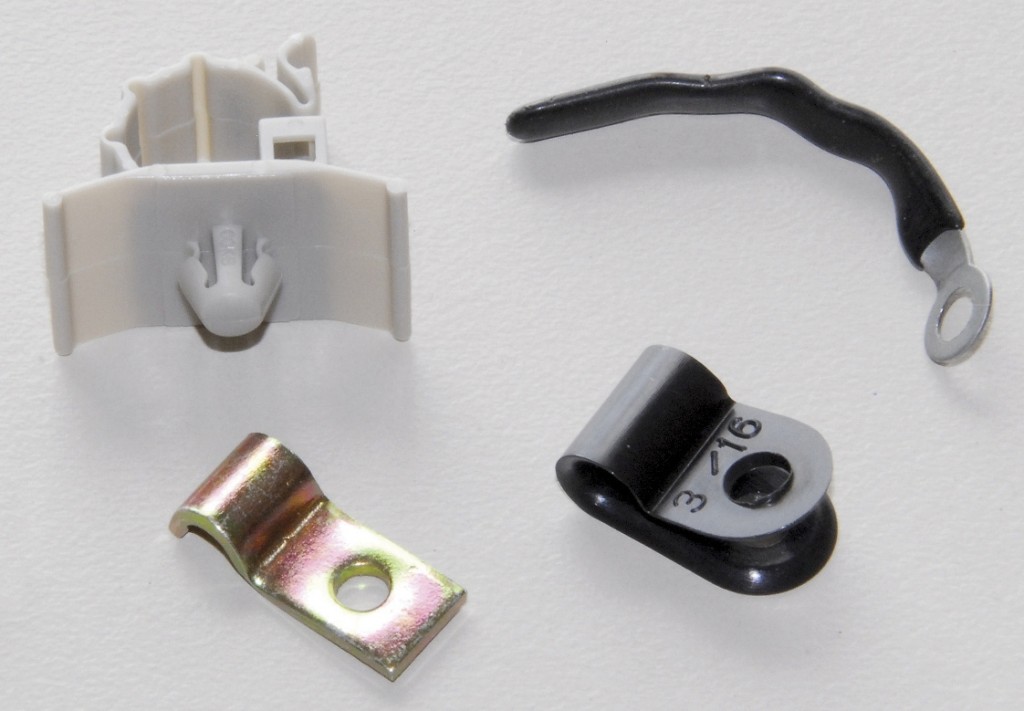 Heat sinks are available in discarded goods in a huge range of sizes, from small ‘tab’ style ones in power supplies to large heatsinks in audio amplifiers—and every size in between. When building a project it pays to have a large variety of heat sinks on hand. That’s because there is often not only a requirement for heat handling but also physical requirements as to size and shape. For example, space might be tight in one direction, or the flat mounting surface on which the components are to be mounted might need to be a certain shape. I collect all heatsinks that I come across—and they’re amongst my ‘most- utilised’ salvaged parts. 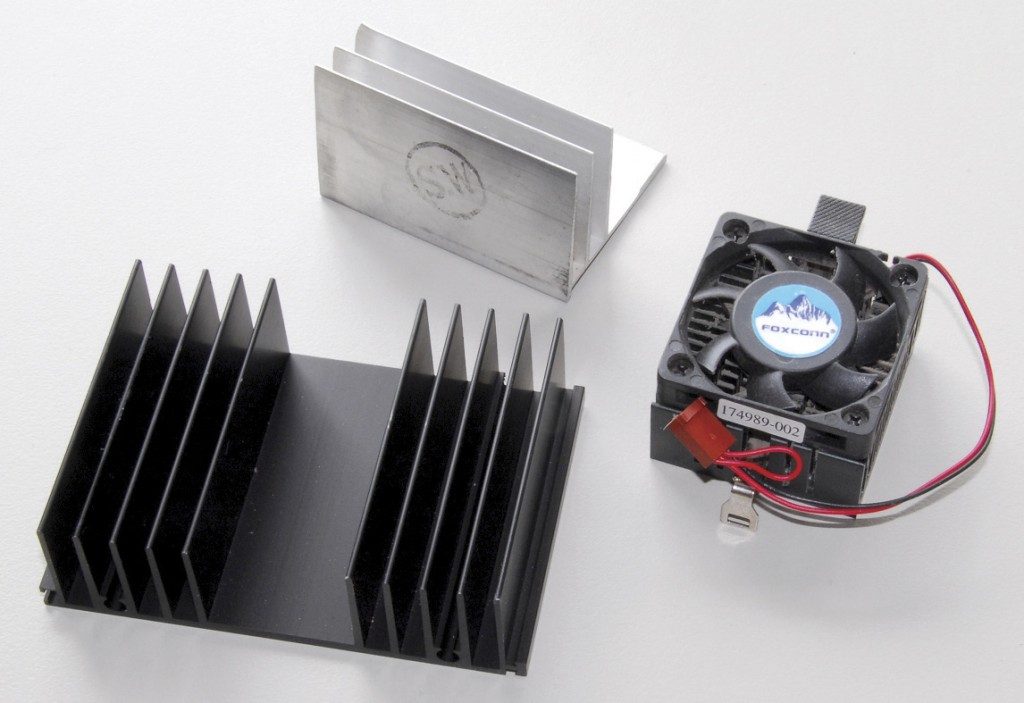 So you’re a dyed-in-the-wool salvager, grabbing discarded items and pulling them apart with dedication. Now, what do you do with the bits?

It’s a vital question, because if the components are not sorted and stored in a logical way, you will never use them. Don’t believe me? Well, imagine what it’s like if you just put all the salvaged parts in a big box. You’re working on a project and you need a knob. You look at the big box—which you remember contains some knobs—and then say: “Nah, it’s easier if I just go to a shop and buy a knob, much simpler than trawling through that darn box of junk!”

Contrast that with an arrangement like the one shown here. You want a big knob? Literally two seconds later you can be examining four different designs of big knobs. You want a switch? Will that be a rocker, toggle, slide or miniature pushbutton, sir? Again, with organisation, it’s a two-second job to home-in on the right drawer.

And sorting your parts has another advantage: it shows you what you are missing, the parts you need to look out for.

In short, invest in sets of little drawers, compartmentalised plastic boxes that used to contain fishing gear, or anything like that. And these drawers? Unbelievably, they were on their way to the local rubbish tip and needed only a clean and new labels before being put to use. 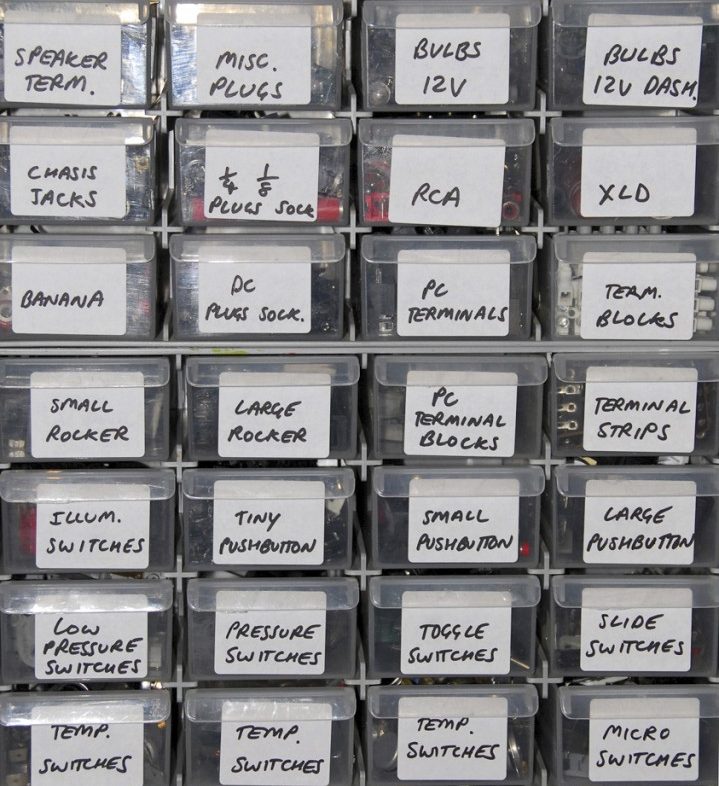 About the author
Julian Edgar started his working career as a secondary school humanities teacher. He then became a technical journalist writing in the fields of automotive engineering and electronics. These days, he trains high level government employees in writing complex documents. He lives 80km north of Canberra with wife Georgina, 11-year-old son Alexander – and Victor the sheep, Ar-Chee the cat, and Mallard the duck.

A note on safety

When disassembling electrical equipment, we recommend that you only disassembly battery-operated equipment or equipment powered by extra-low-voltage DC power supplies. You should only disassemble mains-powered equipment if you have experience working with potentially dangerous voltages.When disassembling any equipment, first make sure that the device is unplugged from its power source. If it is mains-powered and you intend to salvage components from the mains voltage side of the device, or if it uses internal high voltage supplies as found in bug zappers, laser printers and microwave ovens, you need to make sure any capacitors that might store a dangerous charge have had time to dissipate their charge. You might also want to short out any capacitors with a 10k resistor to discharge any stored charge at a safe rate. However, always check the voltage across any capacitors to ensure they are at a safe voltage level, say, below 10 volts. If unsure, then it’s best to find something else to pull apart! 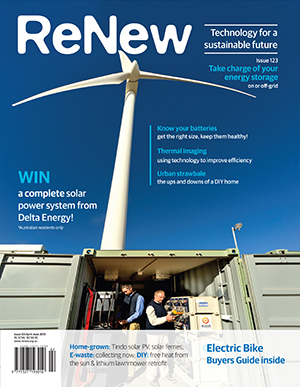