The gas industry is lying about their emissions 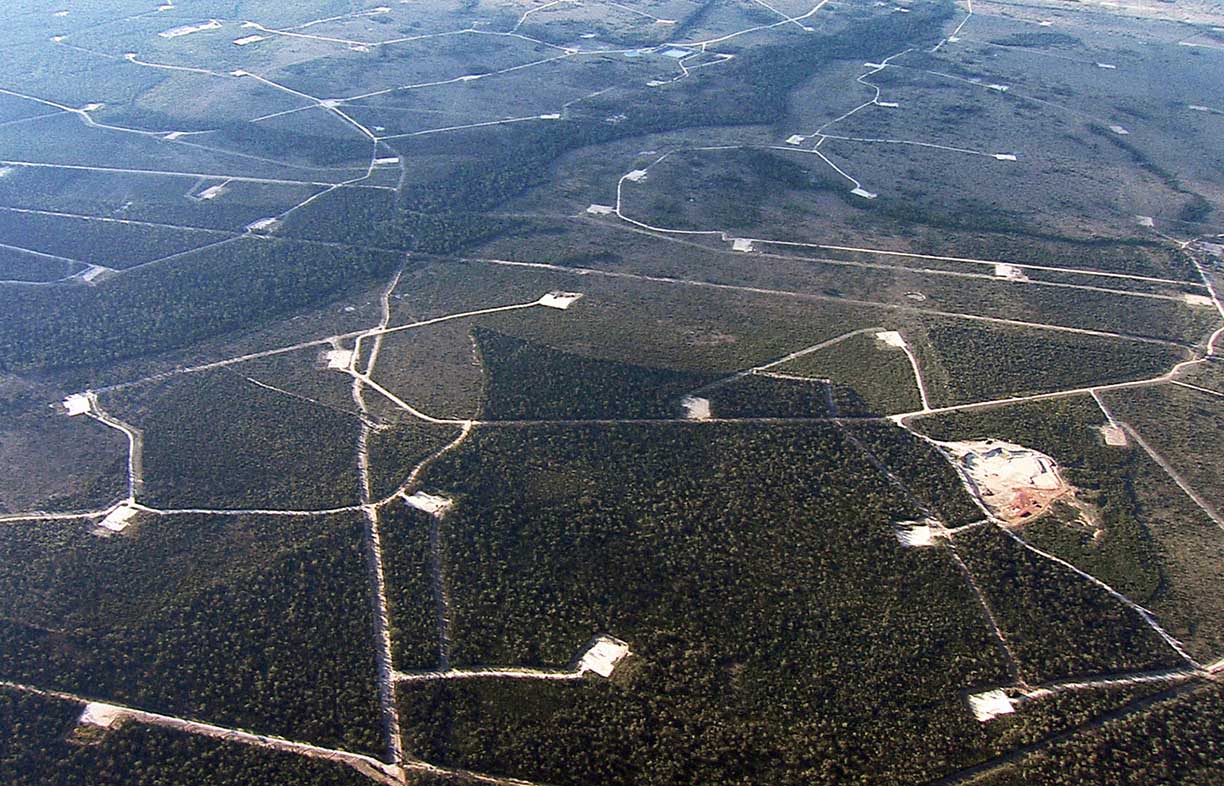 More and more analysis is coming out regarding the under reporting of emissions from the gas sector. For the past 10 years, Renew has been at the forefront of communicating the economic and environmental value of using efficient electric appliances along with on-site renewable energy in higher performing homes. The idea of connecting new homes to gas no longer makes sense given this research.

At the same time, many other researchers and authors have been investigating whether the claimed “lower emissions intensity” of gas use is actually true and finding that fugitive and supply chain emissions associated with extraction and reticulation are increasing – something that our national emissions factors seem to ignore.

This week, the Institute for Energy Economics and Financial Analysis (IEEFA) has produced more evidence on this front – and has framed the issue, quite correctly, as a potential “Volkswagen” moment for the gas industry. At some point, politicians, policy makers and the general public are going to be asking more and more questions of any industry that is not being completely truthful with the emissions intensity of our gas use.

The gas industry is misleading government, investors, customers and the broader population about the amount of carbon dioxide and methane emissions being released during production, supply and distribution of both conventional or ‘natural’ gas and its product for export – liquefied natural gas (LNG), finds a new report out today by the Institute for Energy Economics and Financial Analysis.

Fines and settlement payouts for vehicle manufacturer Volkswagen are likely to reach up to $2 billion this year following being caught out with cheating on reporting of actual emissions released from its diesel fleet in 2015. Bruce Robertson, a gas/LNG energy analyst with IEEFA, notes that like Volkswagen, the gas industry is also walking a thin tightrope due to the under-reporting of actual emissions released from both gas and LNG across the supply chain.

“The industry claims burning fossil fuels such as ‘natural’ gas is cleaner than burning coal, a commodity on its way out as the world transitions to cleaner more sustainable energy sources,” says Robertson. “This is simply not the case. Gas is worse than coal in the short term due to its release of methane into the atmosphere.”

“Since 2012, peer reviewed studies have shown ‘natural’ gas emissions have been underestimated by at least 25-40%, with some studies suggesting as much as 60%,” he added. “As every state and territory in Australia has set a target for a 50% reduction in emissions by 2050, gas, like coal, is simply not going to get us there. In fact, gas and LNG is looking like a very bad investment with companies misleading shareholders and the general public about the true effects of their products.”

In his new report, Robertson spells out the issue with methane and draws attention to apparent misleading information being provided by GISERA, the gas industry-funded arm of CSIRO.

“Methane from gas poses the greatest threat to the warming climate,” says Robertson. “If you leak more than 2% to 3% of methane, it is worse for the climate than coal.”

As is widely known, methane survives in the atmosphere for a shorter period than coal’s carbon dioxide, but over 20 years has 86 times the planet-warming potential. Global emissions of methane are increasing rapidly as the gas industry continues to expand globally.

“The gas industry in Australia appears to have no intention of reducing supply and therefore its emissions, as the coal industry globally is doing,” says Robertson. “While the coal industry is in terminal decline, the gas industry in Australia – supported by the government – is proposing a long list of new gas projects, both onshore and offshore. All will be operating well beyond 2050, with its deadly emissions contributing to our warming climate at a time when the world has agreed to reach zero emissions.”

Robertson highlights the proposed gas projects including Narrabri in New South Wales, the Galilee and North Bowen Basins in Queensland, shale fracking in the Northern Territory’s Beetaloo, major onshore and offshore projects in north-west of Western Australia, new provinces in the south of South Australia, and lobbying to open up onshore gas in Victoria.

“The government says gas is a transition fuel,” says Robertson. “Instead, this long list of hugely expensive infrastructure projects shows the gas industry is using the transition narrative to embed itself into the energy future of Australia in the long term, crowding out other sources of power, while lying about the effects of its product on climate change, and therefore people’s day-to-day lives. Not only is this a massive stranded asset risk we will all have to carry, the industry’s deception is carrying its investors and shareholders, and banks and insurers into a dark place.”

“Volkswagen’s lies have cost it dearly. The gas industry is also being exposed,” he said.

Renew is a not-for-profit organisation dedicated to arming you with the unbiased advice and information you need to make your home and community more sustainable. If you enjoy our content, please consider supporting us by becoming a Renew member or buying our publications. Your support is critical to helping us achieve our goals.
support renew
Share
IEEFA report
Download report 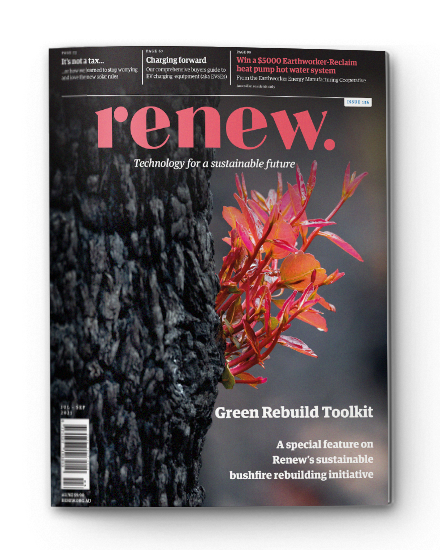