Presenter: Natural Gas is used across all sectors – power generation, transport, industrial, commercial and domestic. lt is seen as a bridge to renewables, with claimed up to 60% lower emissions than coal for electricity generation. However, fugitive methane (CH4) and carbon dioxide (C02) emissions occur all along the extensive chain from extraction to end use. CH4 is also 20x more greenhouse-intensive than C02. Dr. Halliburton will use a scenario involving CH4 extraction from coal seams, then pipeline transport to the export terminal where it is liquefied to LNG, then shipping to the end user port where it is re-gasified and distributed through the pipeline network for power generation and other uses.

Speaker: Over nearly 20 years with CSIRO, Brendan Halliburton’s research has characterised and quantified pollutants from coal-fired power stations, diesel and petrol vehicles. In the last three years he has focussed on fugitive emissions from coal mining and LNG activities, including using remote-piloted aircraft to assess CH4 emissions.

Members and visitors are welcome.

How to get to the Meeting
The ITAMS Building (233) is in south-western corner of Innovation Way, in the University’s Innovation/East Campus (not the main campus). The campus has two entrances:
The eastern entrance is from Squires Avenue, into Puckey Way, the western entrance is from Montague Street, into Puckey Way.
About half way along Puckey Way there is an intersection where you turn south into Innovation Way. The ITAMS building is on the right/western side towards the end.
Best parking is probably in area P7, just past the ITAMS Building. Parking is free after 6:30 pm.

We hope to see you there, 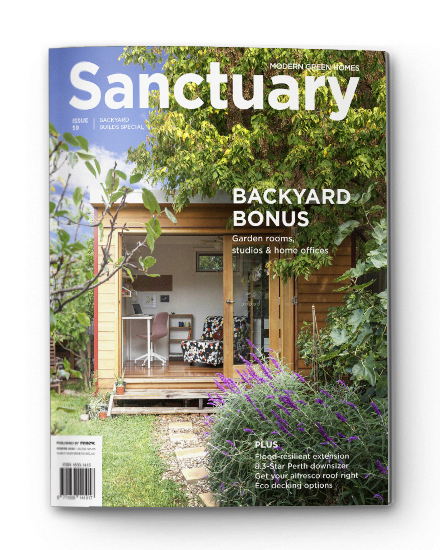 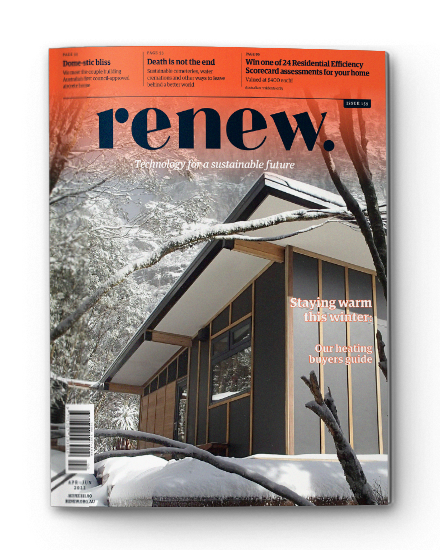