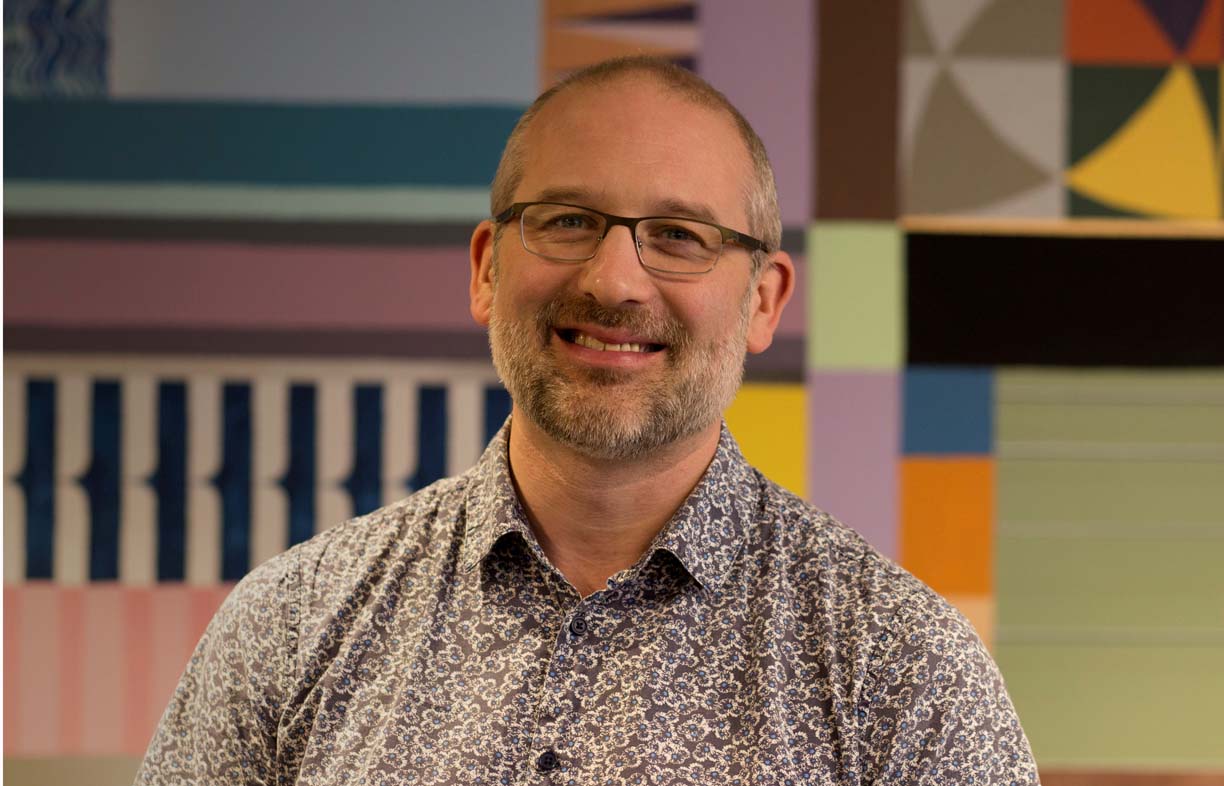 In a press release sent to media, Renew is announcing the appointment of Paul Bowers as our new Chief Executive Officer.

Paul was appointed by the Board following an extensive search process. He brings to Renew a background in science and communication, proven commercial acumen and extensive leadership experience in for-purpose organisations in Australia and internationally.

During his career he has led teams to produce major museum exhibitions that inspire, entertain and educate; has worked at a policy and at grassroots community outreach level; has managed organisation-wide projects and transformations; and has worked as a consultant.

Paul Bowers said, “I am excited to be joining Renew at this time. The need to change our lives, homes, transport and work to meet the challenges of climate change has never been more widely appreciated, and the urgency has never been greater.”

“Renew is ideally placed to build on its exceptional knowledge and skills base to help more and more everyday Australians live more sustainably. I look forward to working with the Board, the members and the team to grow Renew’s reach and impact,” he said.

Renew President Gerlinde Scholz said that Renew was uniquely experienced to create a sustainability step change in the way Australians live; to provide trusted information and practical know-how; and with the support of its nation-wide membership base, to influence public policy.

“This year Renew celebrates its 40th anniversary,” she said.  “We look forward to welcoming Paul as Renew’s new leader who will build on its strong heritage and stakeholder support to propel it forward as a highly relevant and contemporary organisation for the future.”

Paul will take up the post on Monday 23 March. The Board expressed its thanks to Renew’s Acting Chief Executive Officer Damien Moyse who had performed the role since December and to the entire Renew team for managing a period of change during leadership transition.