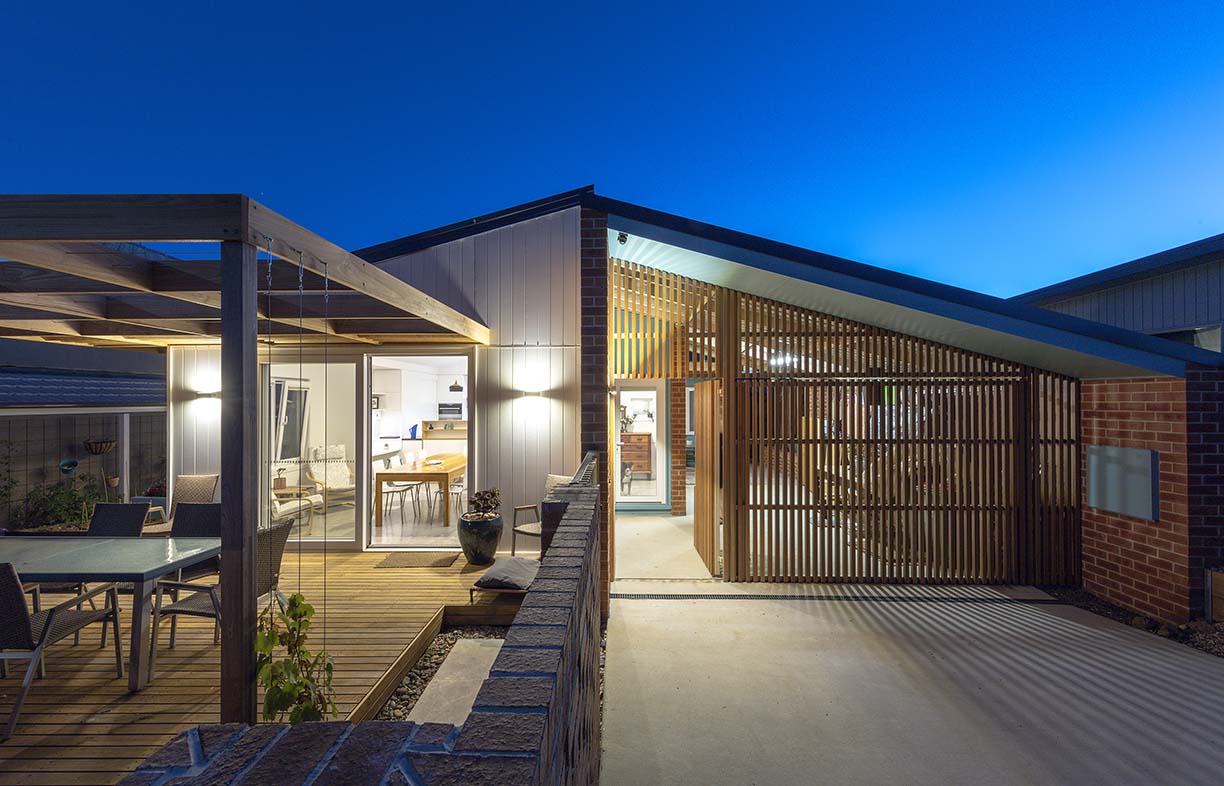 Renew, with our partners Community Coalition for Healthy and Affordable Homes, has responded to options for raising energy efficiency standards for new homes in the National Construction Code.

More than half the buildings standing in 2050 will have been built after 2019, meaning today’s residential energy efficiency standards will continue to influence the energy costs, health and well-being of millions of Australians for decades to come. The three years’ delay in implementing an efficiency increase in the 2019 NCC has already cost us an estimated $2.6 billion in wasted energy bills and $930 million of additional electricity network investments by 2030.

The key points we want policy-makers to hear loud and clear are:

In terms of the specific options presented in the Scoping Study, both Options 1 and 2 propose a 1-Star increase to a minimum 7-star NatHERS equivalent thermal efficiency standard, which is positive. However, as our work suggests the ‘sweet spot’ in terms of cost-effectiveness lies between 7 and 8 stars in most climate zones, we have recommended an additional rating  (e.g. NatHERS 7.5 or 8.0 Stars equivalent) also be modeled as part of the RIS process.

We also support the proposed move to a ‘whole-of-house’ performance approach that would set an energy usage budget for specific fixed appliances (such as hot water, heating and lighting), thus capturing the major cost components of most household energy bills. Option 1 would define the annual energy usage limit as ‘net zero energy’ implying the use of renewable energy, whereas Option 2 would set the energy usage limit at some point above net zero.

Our primary concern with Option 1 is the potential for it to facilitate house designs that achieve ‘net zero’ simply through a large solar PV system on a building whose thermal efficiency has not been improved beyond current 6-star NatHERS minimum requirements. Such an outcome would miss the complementary health, peak demand and other benefits of improving the thermal performance of the building shell, and would not be in the long-term interests of the home’s occupants nor the wider Australian society.

Nevertheless, Option 1 is supported because of its potential to drive the transition of the energy system to 100% renewable energy. However, before moving to mandate on-site renewable energy in NCC requirements, a range of broader energy system factors will need to be addressed, such as grid integration impacts, management of peak demand, industry capacity to meet increased demand and the implications of increased variable generation in the system.