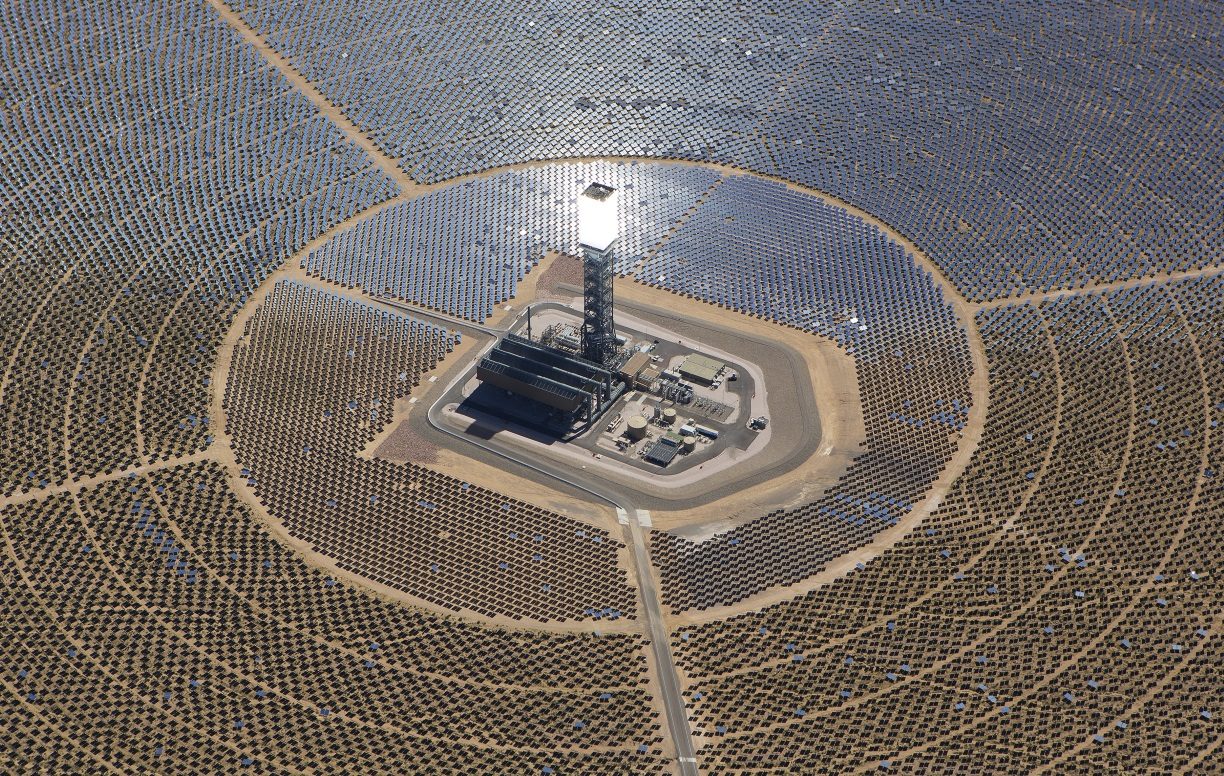 A 100 per cent renewable grid in Australia is feasible, according to a new Renew report.

A fully renewable electricity grid would provide long-term economic, climate and social benefits for Australia, according to a discussion paper by Renew, formerly the Alternative Technology Association (ATA).

Renew’s 100% Renewable Energy Grid – Feasible? examined the possibility of a fully renewable energy grid in Australia and concluded that such a grid was doable and would play an important part in our commitments to fight climate change.

The paper comes as COAG meets to discuss the preliminary report of the Finkel Review into the security and stability of the national electricity market.

Renew, a not-for-profit sustainability organisation, reviewed evidence from recent developments in Australia and overseas, as well as previous studies including those by the Australian Energy Market Operator.

“We found all experts agree that a 100% renewable grid will be reliable and stable, as long as it uses an appropriate mix of renewable generation sources, energy storage and upgraded infrastructure,” said Andrew Reddaway, the paper’s author and Renew energy analyst.

During periods of calm, cloudy weather electricity could be sourced from sunny or windy parts of the country and supplemented with energy stores such as hydroelectric dams, molten salt heat storage, batteries, renewable gas and stockpiles of pelletised woody waste.

“This grid would be robust, with smarter renewable generators and batteries automatically injecting extra electricity when required for grid stability,” Mr Reddaway said.

“Similarly, smart appliances would detect disturbances in the grid and independently adjust their power level to compensate.”

The cost of such a grid would be manageable:

“During the transition energy costs are likely to be slightly higher than ‘business as usual’, but in the longer term it would place downward pressure on electricity bills because renewable energy generation is cheap to run,” Mr Reddaway said.

“Building a 100% renewable grid could be seen as a 21st century version of the Snowy Mountains Scheme, which cost the equivalent of 16% of Australia’s Gross Domestic Product in its commencement year. Many jobs would be created and capital costs would be spread over the project’s duration, which would span at least a decade. 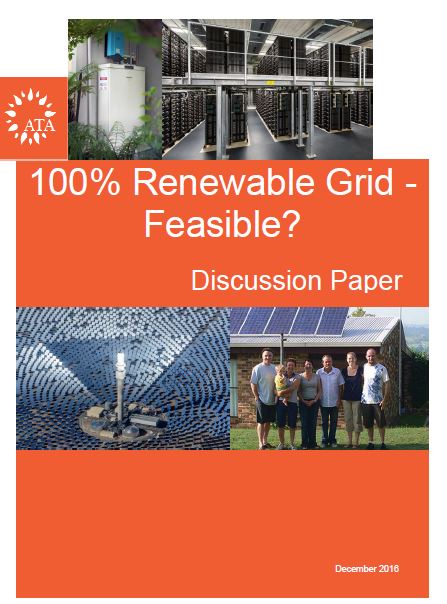