This article was first published in Issue 130 (January–March 2015) of Renew magazine.

Solar cooling is perfectly achievable for homes and businesses using off-the-shelf technology. The simplest system, and the lowest cost to install, uses high-efficiency heat pumps (reverse-cycle air conditioners), which can have EERs (energy efficiency ratios) of up to 5.7 for the smaller models, combined with a grid-interactive solar power system. By running the heat pumps during the day, when the solar system is producing the most electricity, the heat pumps are, effectively, completely solar powered.

There are other cooling system types that can also be run directly from solar-generated electricity, with evaporative cooling systems being the most common. However, most common evaporative coolers use a simple system of passing air through wet filter pads, known as direct cooling. While this does cool the air somewhat, it also increases the humidity of the air, something often undesirable in hot weather.

Other options in the pipeline

An alternative system, the Climate Wizard (a domestic model will be available in 12 to 18 months), is an indirect evaporative cooler that uses a counter-flow heat exchanger to cool the air without adding moisture. The system uses a heat exchanger, which has both dry and wet channels isolated from each other, to keep the evaporating water and the airflow into the house separate. Air passes through the dry channels in the heat exchanger, while some of that air passes back through the heat exchanger via the wet channels, where evaporative cooling removes heat. This cools the air in the dry channels without adding moisture. The dry air then flows into the home, while the moist air is expelled outside. Seeley International, the supplier of the system, claims that this system results in cooler and drier air entering the home compared to a conventional evaporative cooler, and can provide cooling performance similar to a heat pump air conditioner, with lower energy use.

While not common in Australia, there is a combined solar heating and cooling system known as a Combi+ system. It uses a solar ‘combi’ system (which uses solar thermal collectors, backed up by another heat source, to provide both space heating and hot water) combined with a sorption chiller for summer cooling. Combi systems are common in countries such as Austria, Switzerland, Denmark, Sweden and Norway, although Combi+ systems are less so, due to the lower cooling requirements in much of Europe.

CSIRO has recently conducted research into the economics of PV-powered air conditioners. As presented at All Energy Expo 2014, their provisional results demonstrate that using PV to power the whole house, including the air conditioner, has a much better return on investment than using the PV to power only the cooling system. Systems with batteries could become cost-effective as battery prices decrease. The research is being published soon; watch out for it on their website.

This article was first published in Issue 130 (January–March 2015) of Renew magazine. Renew 130 has ‘sustainable cooling’ as its focus. 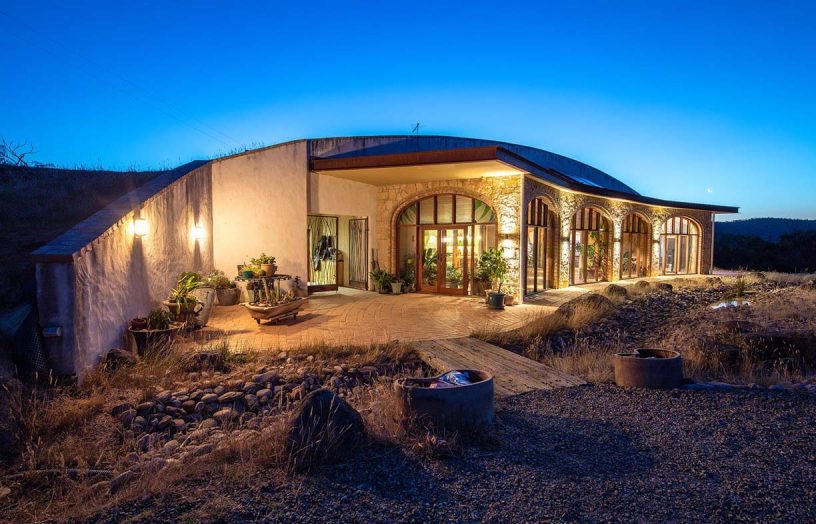 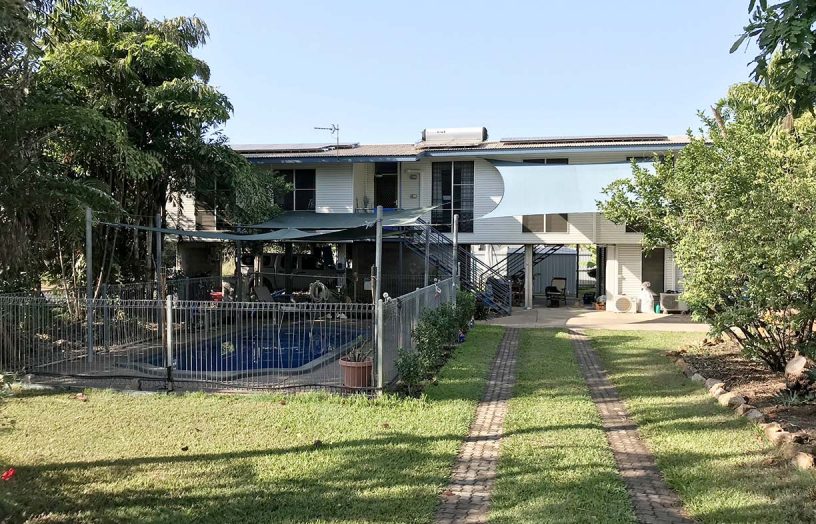 Case studies from our members' experiences with cooling. 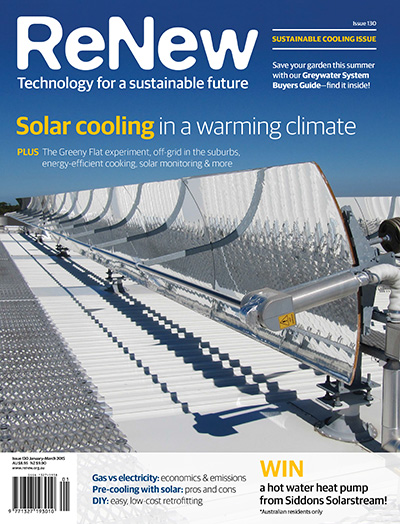