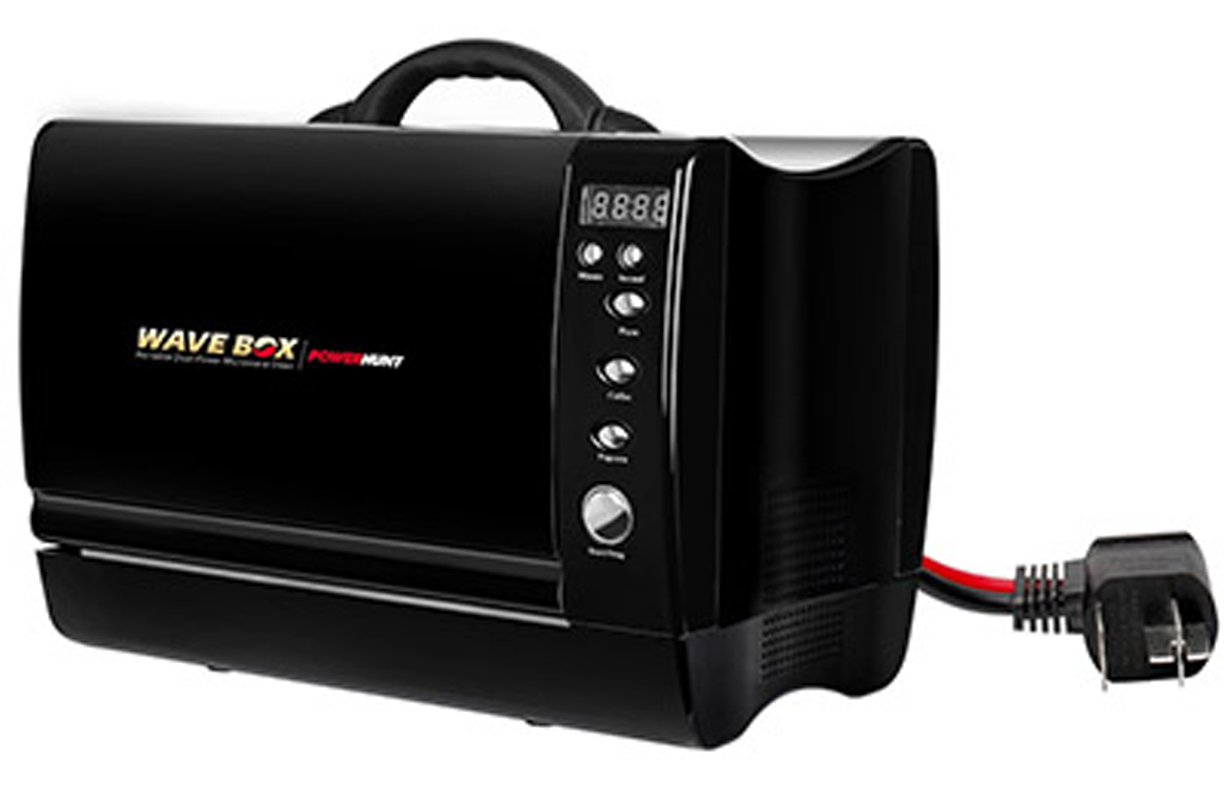 You don’t need an inverter to run appliances off a battery-based renewable energy system—many AC appliances have DC-powered counterparts. Lance Turner looks at what’s available and why you might want to use them over AC versions.

Most homes have quite a few appliances, most of which run from 230 V AC mains power. However, if you live off-grid and use a battery bank and inverter for your electricity supply, then AC appliances running from the inverter are not always the best option. Even on-grid homes that have a battery backup power supply (which is becoming more common as users seek to shift loads to cheaper off-peak rates) can run DC appliances if desired.

While the thought of having no AC appliances might seem impossible for a modern home, for small homes, weekenders, caravans and those wishing to eliminate mains voltages, it is possible to have an all-DC home, albeit with some limits to the type and size of appliance that can be operated.

Many appliances actually run on DC, usually via an external or internal power supply. To do this, you are converting battery DC power into AC via your inverter, then back to DC via the device’s power supply—a double-level conversion that can waste quite a lot of energy. Further, just one small device will mean a large inverter needs to keep running, making that energy conversion process even more inefficient. It’s not uncommon for a two watt load to keep an inverter pulling 20 watts or more from the batteries.

Even if you have a large home with all the mod-cons, it is worth considering running some devices directly on DC, allowing you to eliminate some of the power supplies and plugpacks that litter the average home. This is especially the case if you are building or renovating, as it is the ideal time to run extra-low-voltage (ELV) cables without much added cost.

The main reason for using DC appliances is the independence of not relying on an inverter. Although modern inverters, especially the Australian and European-made ones, can be very reliable, all inverters inevitably fail, and they often do so at the worst times, such as during a heatwave when refrigeration is critical, or just before a long weekend, when replacements are unavailable.

This article was first published in Issue 126 (January-March 2014) of Renew magazine. Renew 126 has a focus on sustainable travel. 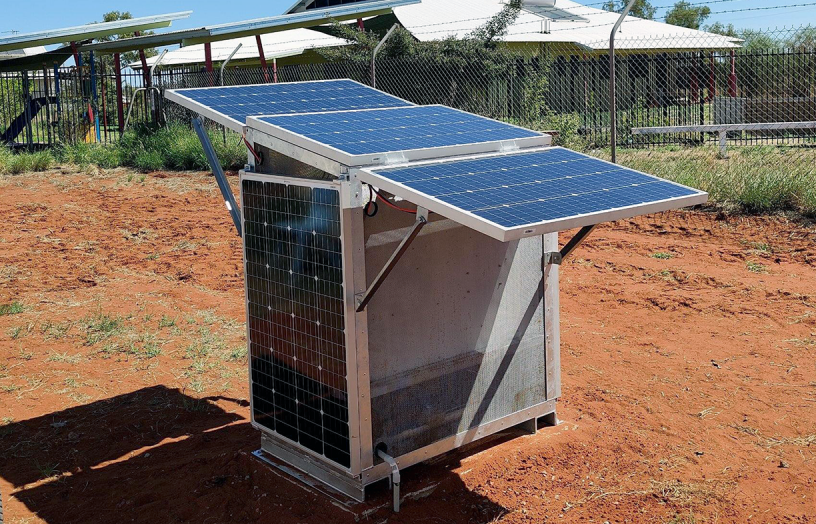 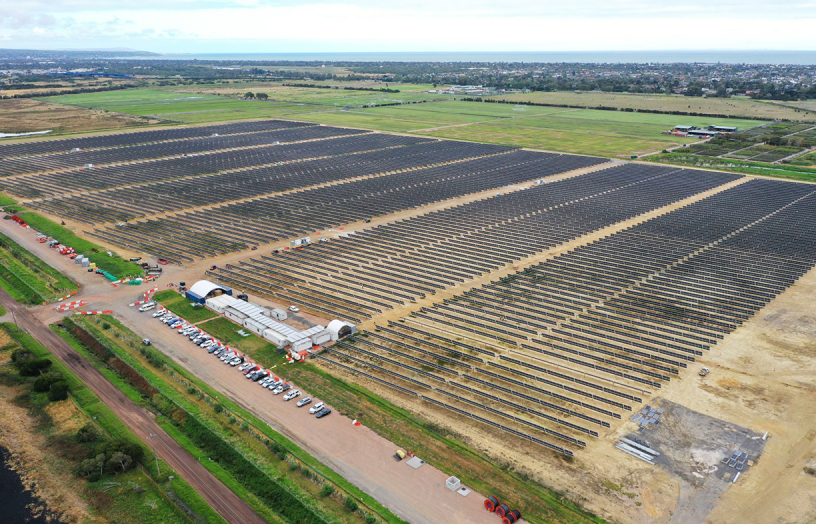 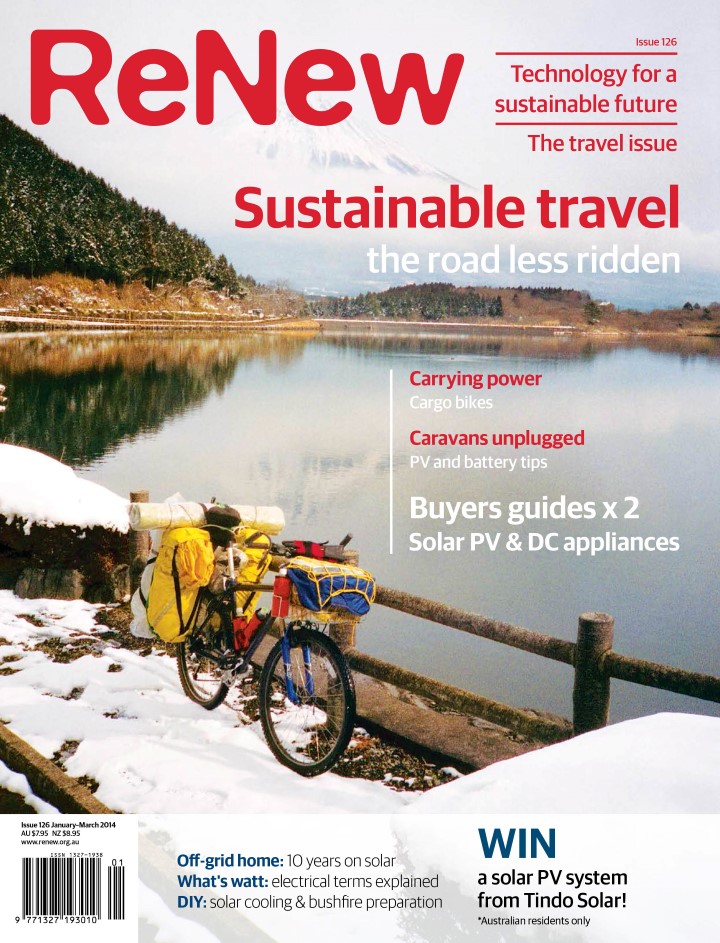