Renew CEO Donna Luckman to move on from organisation 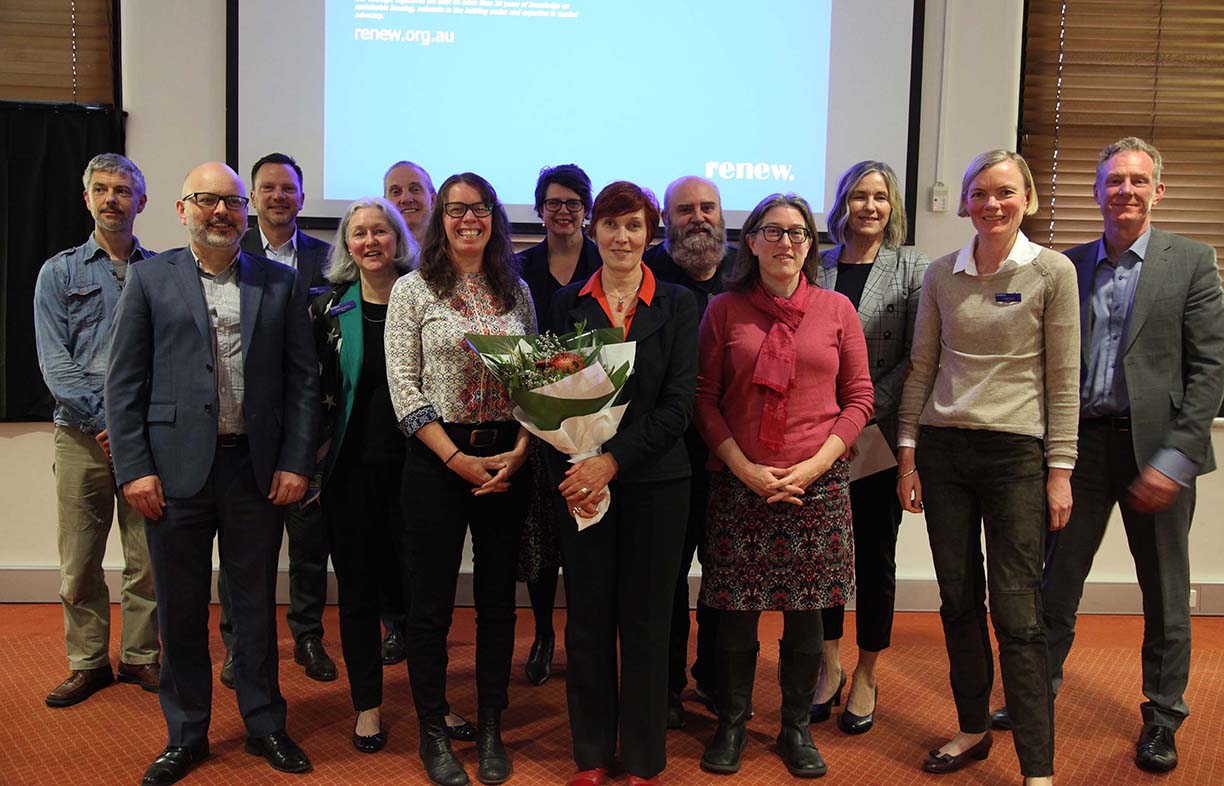 At the Renew Annual General Meeting yesterday it was announced that our CEO Donna Luckman has decided to leave the organisation. Her last day will be December 13, 2019.

Helen Millicer, President of the Renew board, expressed thanks to Donna for the significant contribution she has made to Renew over her 16 years of employment, particularly over the last six years as CEO.

“Donna has led Renew through a period of change and growth. She has built on Renew’s strengths, broadened its sphere of influence and introduced new funding streams. Under Donna’s leadership, Renew has taken ownership of Sustainable House Day and doubled it in size; expanded advocacy activities to housing; and rebranded to Renew to better reflect the role and direction of the organisation,” Ms Millicer said.

Donna has positioned Renew as a key player in the sustainability sector which has been acknowledged by the number of awards received by the organisation under her leadership.

A process to recruit a new CEO is underway and the Board expects to make an announcement in the new year.  In the interim, our Policy and Research Manager, Damien Moyse, has been appointed as acting CEO. Damien has been with Renew since 2008 and is experienced in energy policy and an urban planning professional with a history of working in the renewables, environment and sustainability sectors.

“Donna and Damien will work together to ensure a smooth transition, along with the support of our Board, employees, branches, volunteers and members, donors, sponsors and committed followers. We have a very committed community working hard to make sustainable living possible for everyone in Australia,” said Helen.

In particular, the Board thanks Helen Millicer for her six years on the Board and five years as President.

In early December, there will be a range of events with staff, members and stakeholders to ensure everyone has an opportunity to thank and farewell Donna. 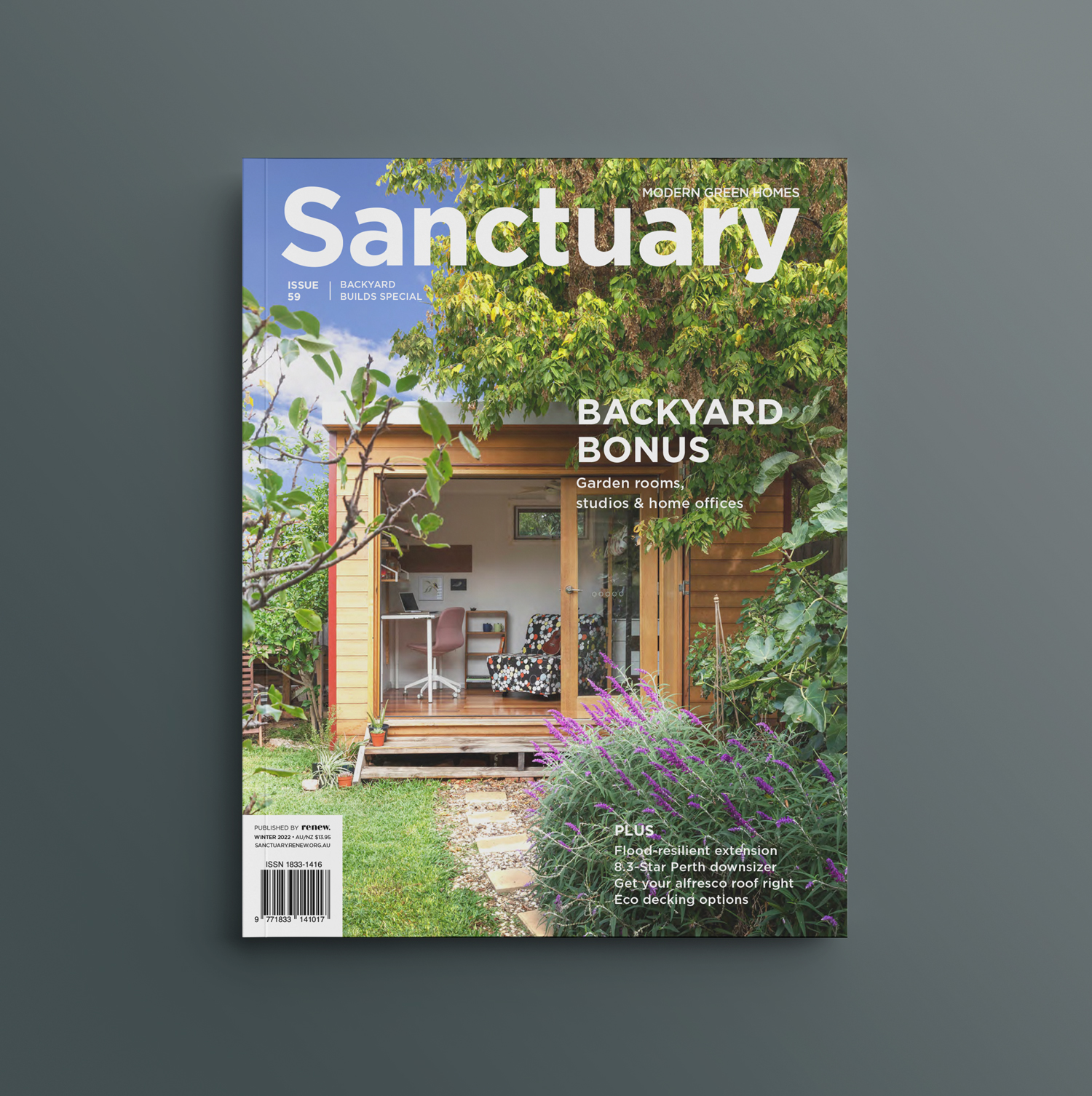