Future of the Energy Market 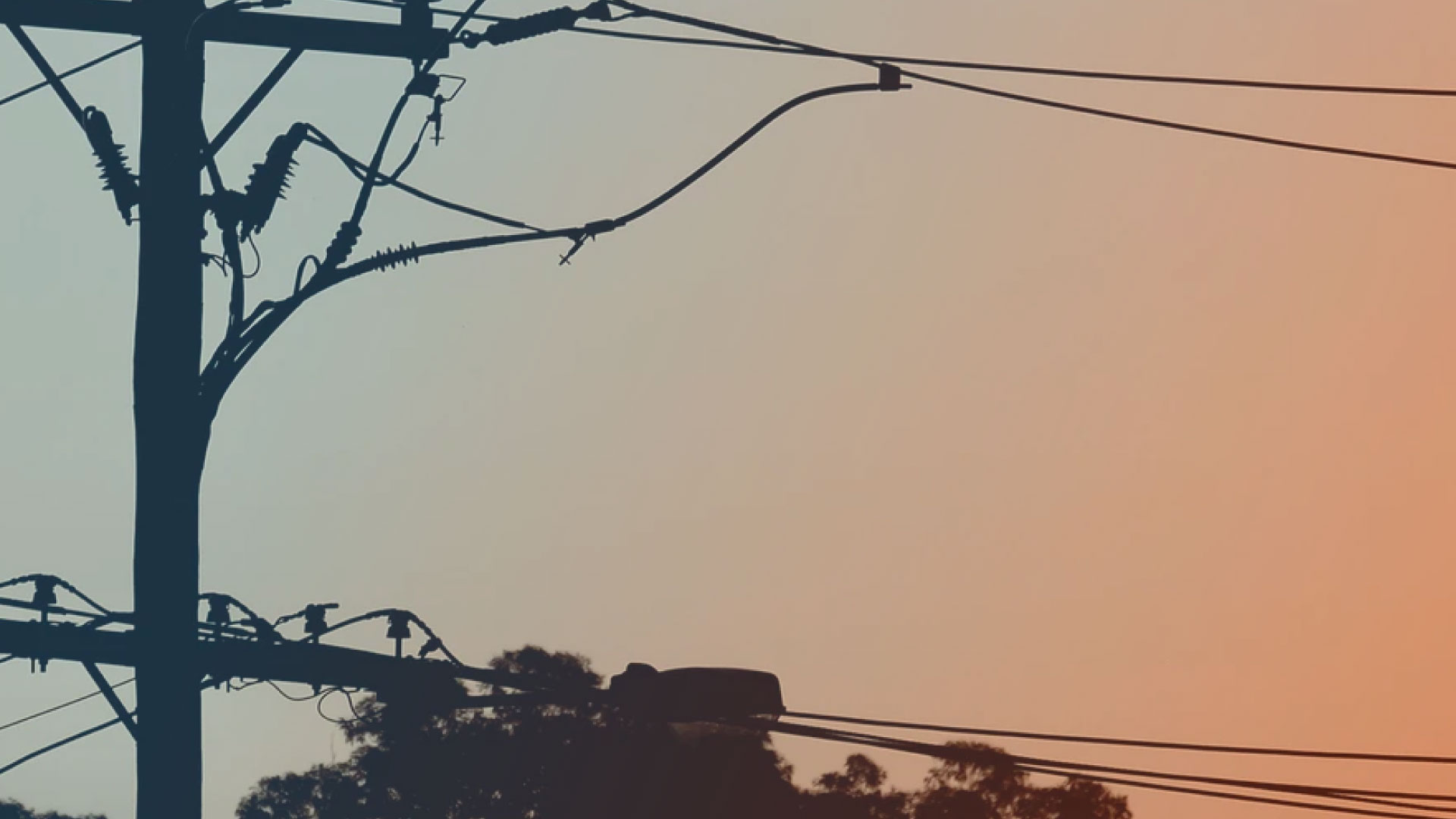 Dr Kerry Schott AO will give a brief review of the Energy Security Board and what it has achieved and its role in the near future.

This will involve the possible developments in the future of the Energy Industry, not only its overall management but its reliability and stability. This will encompass such items as the expansion of the grids, the future of coal and gas, the impacts of solar, demand management and on call power supplies. There should be time for many Questions and Answers.”

Kerry Schott is Chair of the Energy Security Board and a Director of NBN.  She is also a member of the Direct Assets Committee for Aware Super.

Kerry was Managing Director and CEO of Sydney Water from 2006 to 2011. Before that Kerry spent 15 years as an investment banker, including as Managing Director of Deutsche Bank and Executive Vice President of Bankers Trust Australia.  During this time she specialised in privatisation, restructuring, and infrastructure provision.  Prior to becoming an investment banker Kerry was a public servant and an academic and since retiring from Sydney Water she has been an adviser to governments and a chair and director of several public sector owned companies.

Register for the event.