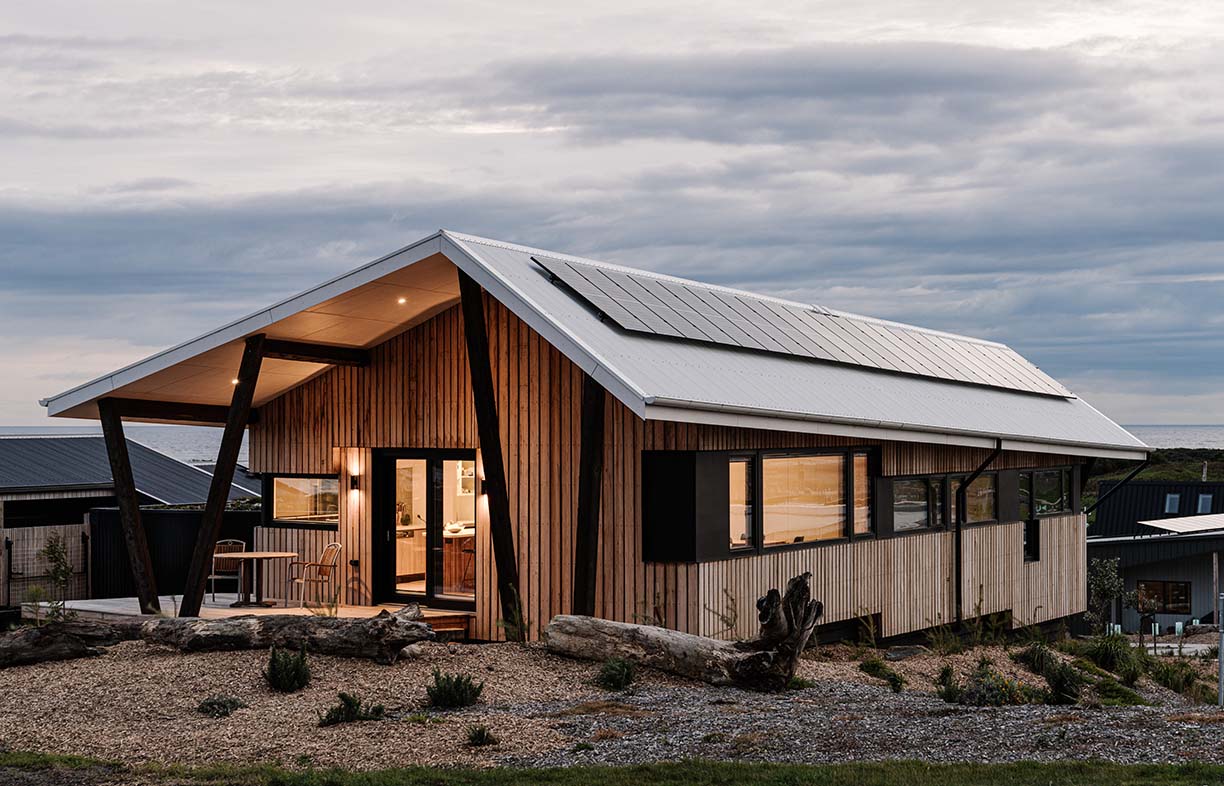 After years of campaigning, Renew is celebrating a win today with news of the decision that from 2023 all new Australian homes will need to meet 7-Star energy standards. This marks the first increase to standards in over a decade and will reduce cost of living pressure and cut emissions.

Today’s Building Ministers Meeting saw state, territory and Commonwealth governments agree to improve residential energy efficiency standards in the National Construction Code for the first time in over a decade. The changes will lift minimum NatHERS ratings from 6 to 7 Stars and set a new budget for solar and efficient appliances.

“This decision is years in the making. I’m proud that Renew’s Climate Resilient Homes campaign has been leading the fight.” said Dr Fiona Gray, CEO of Renew.

The uplift in energy standards is estimated to result in a cut of emissions by up to 78 million tonnes by 2050 and will reduce deaths during extremely cold or hot weather. It is also expected to lower the cost of grid upgrades by up to $12.6 billion by 2050, and reduce poverty and inequality by ensuring higher standards in social housing and private rentals.

“Households are the winners in this decision. Lifting energy efficiency not only reduces emissions and makes homes more comfortable, it saves households money at the same time,”

This result comes after a major community campaign led by Renew, in which 105 organisations across the consumer, energy, health, climate, community and property sectors called on governments to lift standards. The outcome is the result of a 4-year collaborative process led by the Australian Building Codes Board (ABCB) and is based on the Trajectory for Low Energy Buildings, agreed in early 2019 by State, Territory and Commonwealth Energy Ministers.

In March 2022 Building Ministers noted that these improvements are part of a broader national effort to manage cost of living pressures for households, while making a strong positive contribution to decarbonising our economy.

“Renew has found that building 7-Star homes with solar and no gas can cut bills by over $1000 a year. With energy prices rising, there’s never been a more important time to tackle bills – and we can do it by making our homes more efficient and powering them with renewables. Smarter design in the way we build our homes will make the transition to renewables faster and cheaper.

“There is no time to lose. We’d like to see the implementation period actioned as fast as possible so that households aren’t missing out on quality, affordable, low-emissions homes.” concluded Dr Fiona Gray. 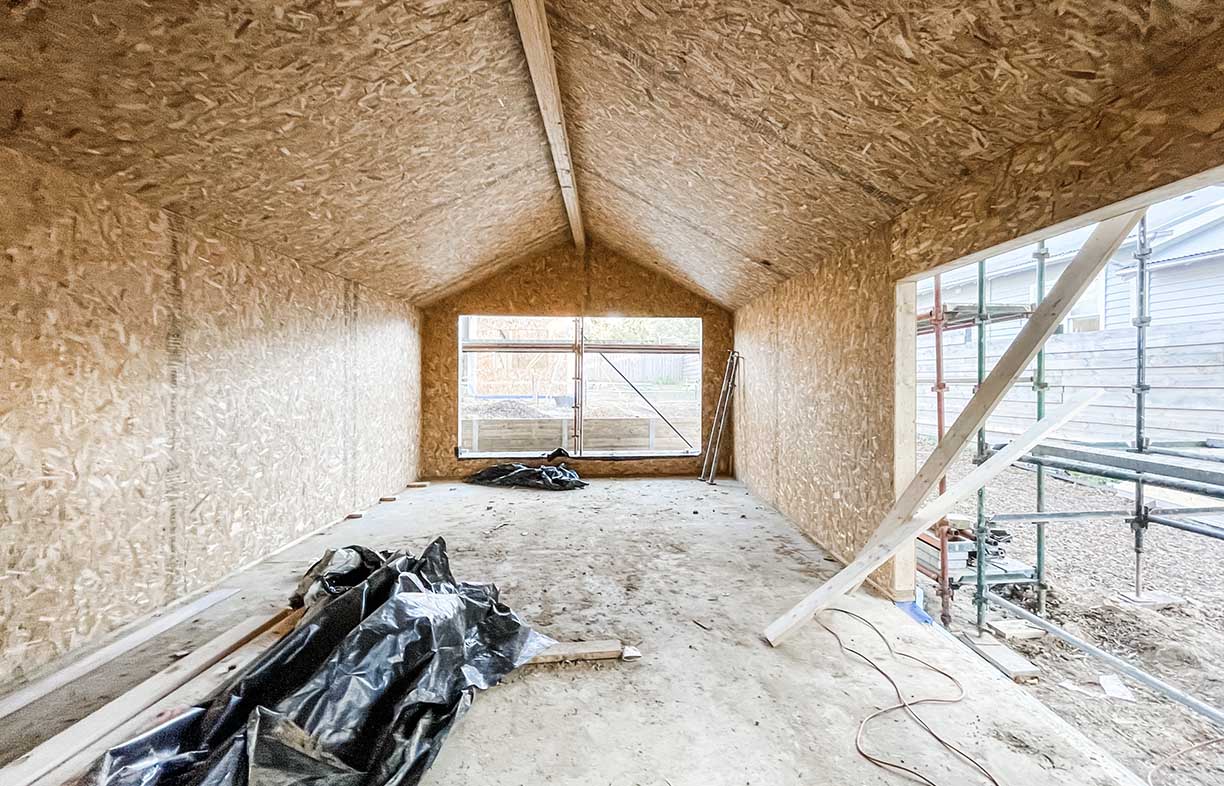