ATA presents to Senate committee on a warming world

In 2016 the Senate of the Australian Parliament formed a select committee to investigate “the resilience of electricity infrastructure in a warming world”.

Following a submission, the ATA was invited to appear at a public hearing on the 7th of March 2017.  The senators at this hearing included Sarah Hanson-Young and Malcolm Roberts. We presented several solutions to the grid’s issues, focusing on the consumer aspects such as rooftop solar and virtual power plants, answered senators’ questions and provided copies of our research report into a 100% renewable electricity grid. Our contribution is recorded in Hansard. 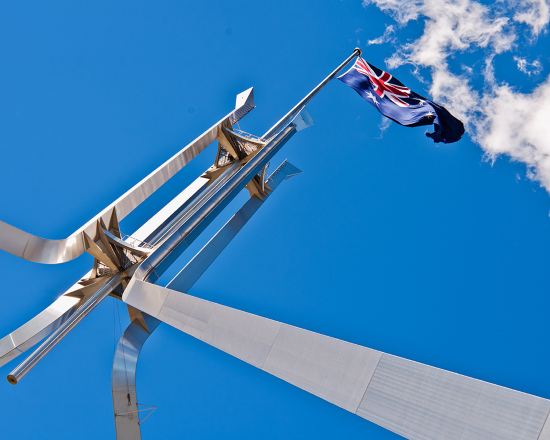 ATA presents to Senate committee on a warming world
Our magazines 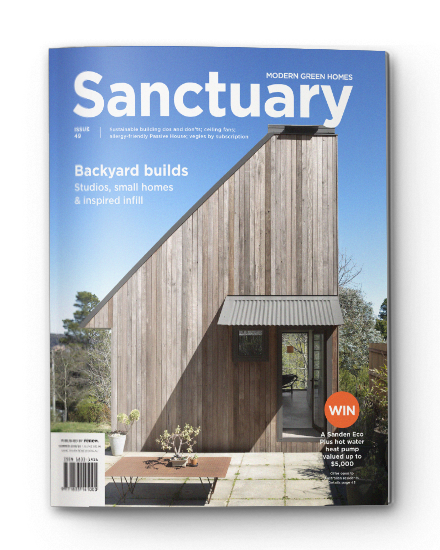 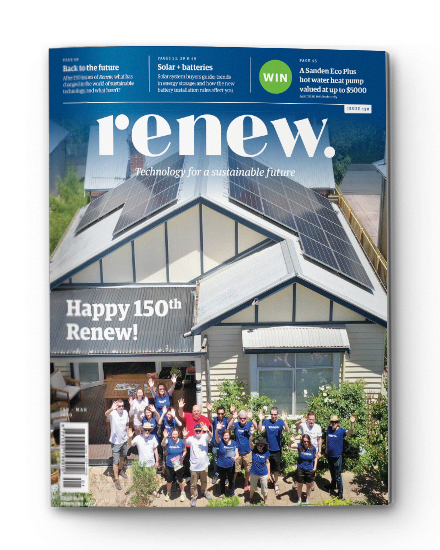