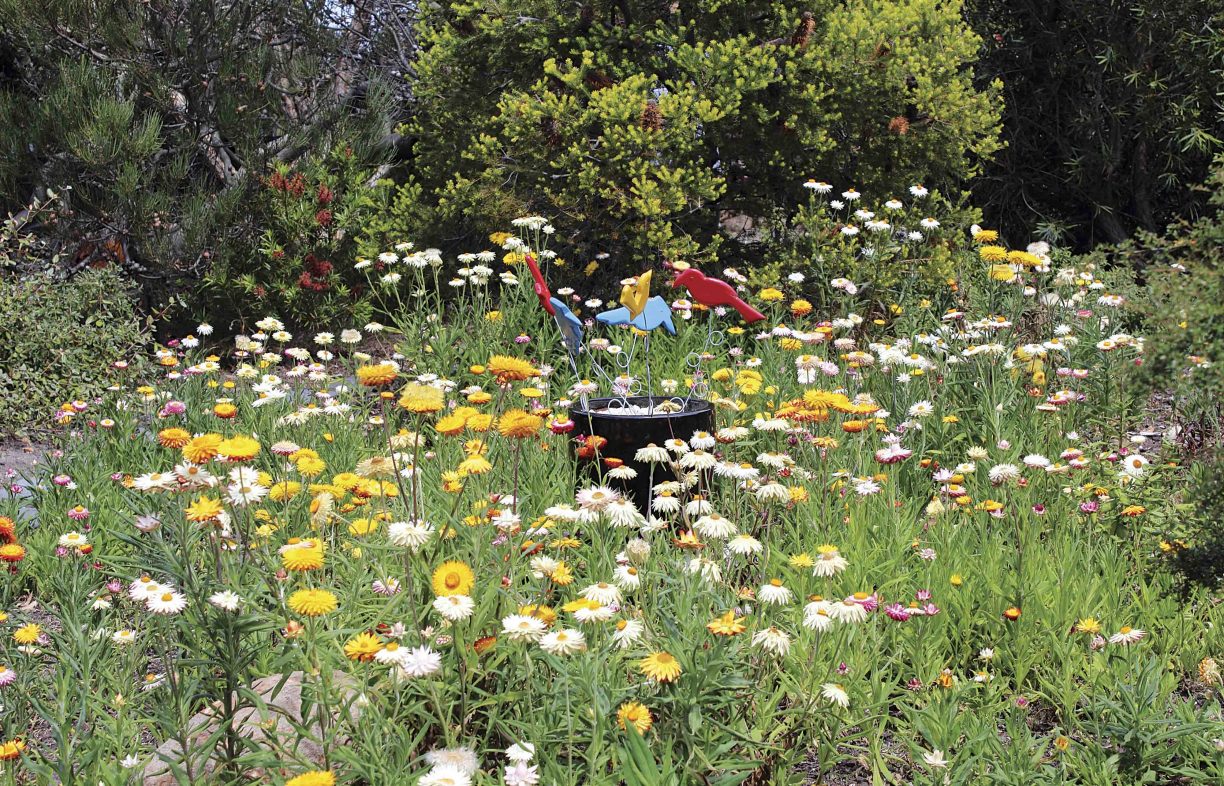 When Bill And Margaret Chestnut first inspected their 22 acre property in Margate, Tasmania, it was nothing but woody weeds, fallen timber and piles of rubbish.

But the spectacular view was enough to convince the couple it had potential. “We thought it was a remarkable part of Tasmania and deserved decent stewardship,” Bill says. And so the couple ditched their plans for a quiet 2 acre retirement block and instead threw themselves into transforming the site into the native garden showcase it is today. They named it Inverawe in a nod to Margaret’s Scottish heritage.

Despite the sheer size of Inverawe, Margaret and Bill do most of the work themselves (though they rarely have a day off), with only a little help mowing and gardening in peak times. This is possible, Bill says, due to the nature of the native plants used — all 8500 of them are water- wise, require little to no fertiliser and are low maintenance.

The garden’s growth has involved a lot of trial and error, especially in plant selection. They have developed what they call a ‘list of heroes’ – the definite survivors. These include paper daisies, wattles, melaleucas and bottle brushes. The couple grow many locally endemic species, but don’t rely on these exclusively. “Those native to Tasmania are not necessarily the most eye-catching so we have to have a range,” says Bill. “We try to show people what you can do with native gardening to get them excited and then they can seek out their own varieties,” Bill says. 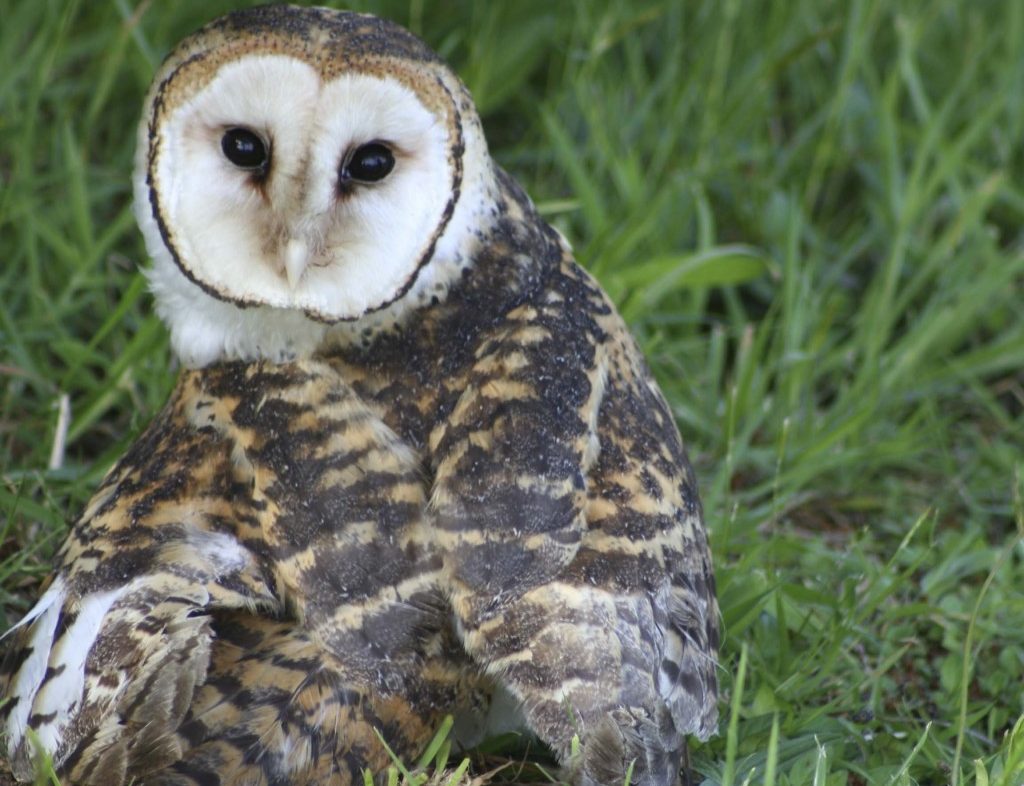 The garden has a range of habitats, including a remnant dry sclerophyll forest, which has been supplemented to overcome weed infestation. There is also a rainforest section that features the Tasmanian Huon pine and the endangered Wollemi pine and Bunya pine, of the ancient Araucariaceae family.

As well as supporting rare plant species, the garden plays an important role in attracting wildlife. Its many quiet enclaves are popular with birdwatchers, with over 90 species of birds spotted on the grounds. “The birds figure you’re harmless and ignore your presence. It’s just magic,” says Bill.

The garden merges effortlessly into the wider landscape, offering a range of scenic walks that make the most of the beautiful surrounds. One of Bill’s favourites is an early morning climb up Rabbit Hill to watch the sunrise over nearby Mount Louis.

Bill’s interest in cultivating nature grew early, when as a child he followed his father around the garden, and these days he has a relaxed approach. “I tell people that mulch, lots of it, is the answer to almost any gardening problem,” he laughs. The couple run gardening workshops periodically and share tips with their followers on Facebook.

Just 15 minutes out of Hobart, Inverawe is open to the public seven days a week between September and May, and by appointment the rest of the year. Tours can also be arranged. 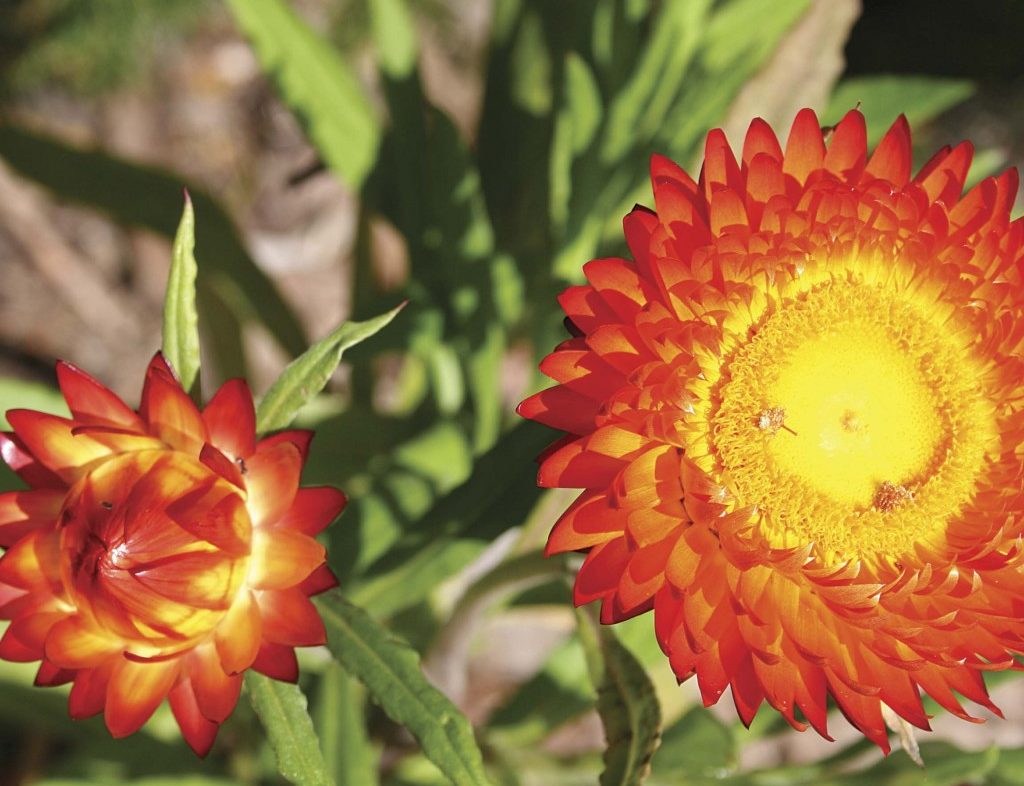 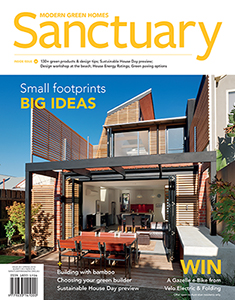