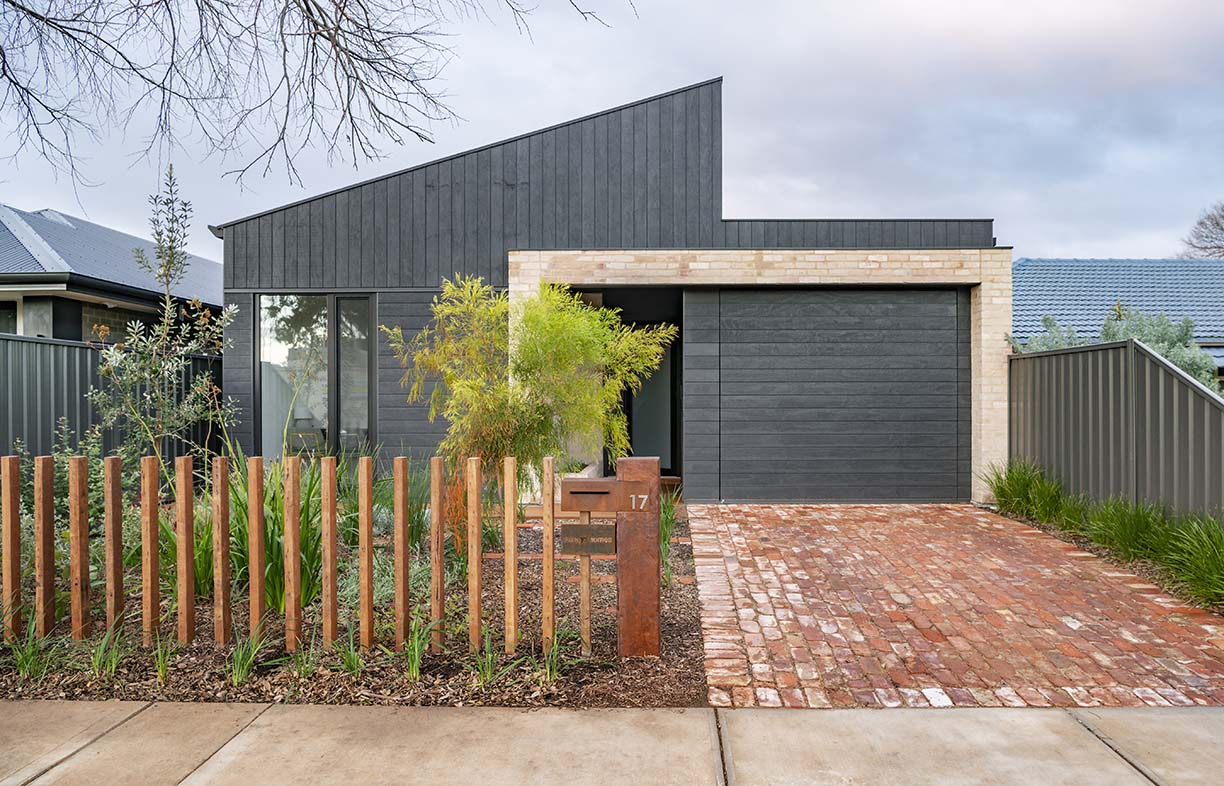 For the past year, Sanctuary’s publisher Renew has been spearheading a campaign for climate resilient homes, focusing on pushing for much-needed changes to minimum energy standards. Our former sustainable housing advocate Anne Martinelli looks at why this is important, what’s been achieved so far and what’s next.

Every three years the National Construction Code (NCC) is updated. The review process for the next update, due in 2022, is already underway, and offers an important opportunity for an improvement in energy performance standards for new homes and major renovations.

Our current regulated energy efficiency requirements lag behind those of other major economies and, by the time the Code is next updated in 2022, it will have been 12 years since the current 6-Star standard was introduced. Failing to implement a 1-Star increase as part of the Code update this year (2019) will already have led to an estimated $2.6 billion in extra energy bills even if the change goes through in 2022. And all the extra energy use means we’ll be spending around $930 million on electricity network investment that otherwise wouldn’t be needed.

Nevertheless, this update does contain some useful improvements – most notably the addition of separate energy use limits for heating and cooling. These new split limits should knock out the very worst examples of poor summer and winter performance. But without an increase in overall stringency they will do little to lift the performance of the ‘massive middle’ of new homes built over the next three years.

It’s clear that buying or building a new home is a major decision, both financially and in terms of lifestyle. Also, the energy performance of your home will affect your cost of living, health and wellbeing for decades into the future. With recent research suggesting major Australian cities are likely to be experiencing 50 degree days by 2040 – well within the lifetime of homes built today – it will become increasingly important that our homes are built to maintain a comfortable indoor temperature without excessive energy use.

A significant minority of Australians are already building homes well above the current 6-Star minimum standards (see ‘Are we aiming for the Stars?’ in Sanctuary 48). But the majority of home buyers are still missing out.

Raising minimum energy standards in the NCC would make higher performance the ‘new normal’, ensuring everyone can benefit from the cost saving, health and wellbeing benefits of efficient homes. Reducing new homes’ reliance on energy will also reduce stress on the electricity system, particularly in peak demand periods such as heatwaves, as well as offering a low-cost way to reduce emissions.

Historically, there has been no consumer involvement in decisions regarding national building policy: no voice for the many Australians whose energy bills, health and right to a safe climate are directly affected by the energy performance of their homes. That’s why Renew has been working closely with a coalition of community and consumer groups since late 2018 to advocate for higher energy performance standards for both new and existing homes.

And we’ve had some significant wins in the short time since we began. In February the COAG Energy Council supported recommendations to raise energy standards in the 2022 update of the NCC, which led to a commitment by state and territory building ministers in July. The Australian Building Codes Board (ABCB) also offered Renew a seat on the NCC energy efficiency technical committee – the first time a consumer organisation has played a formal role.

What’s on the table

It’s up to the ABCB to conduct the impact studies and make the recommendations for what changes will be made to the Code in three years’ time. The process just recently commenced, and Renew and our coalition partners made a comprehensive submission to the ABCB’s initial Scoping Study in September this year. The ABCB is currently considering the following:

Of course, we support a rise in the minimum Star rating. However, as our research suggests the ‘sweet spot’ in terms of cost-effectiveness lies between 7 and 8 Stars in most climate zones, we will continue to push for a higher minimum rating (NatHERS 7.5 or 8 Stars) to be modelled as well, as part of the impact study process.

We also support the proposed inclusion of major appliances other than heating and cooling, as this would set an ‘energy use budget’ that captures the major cost components of most household energy bills and provide a more accurate assessment of a house’s overall energy efficiency. 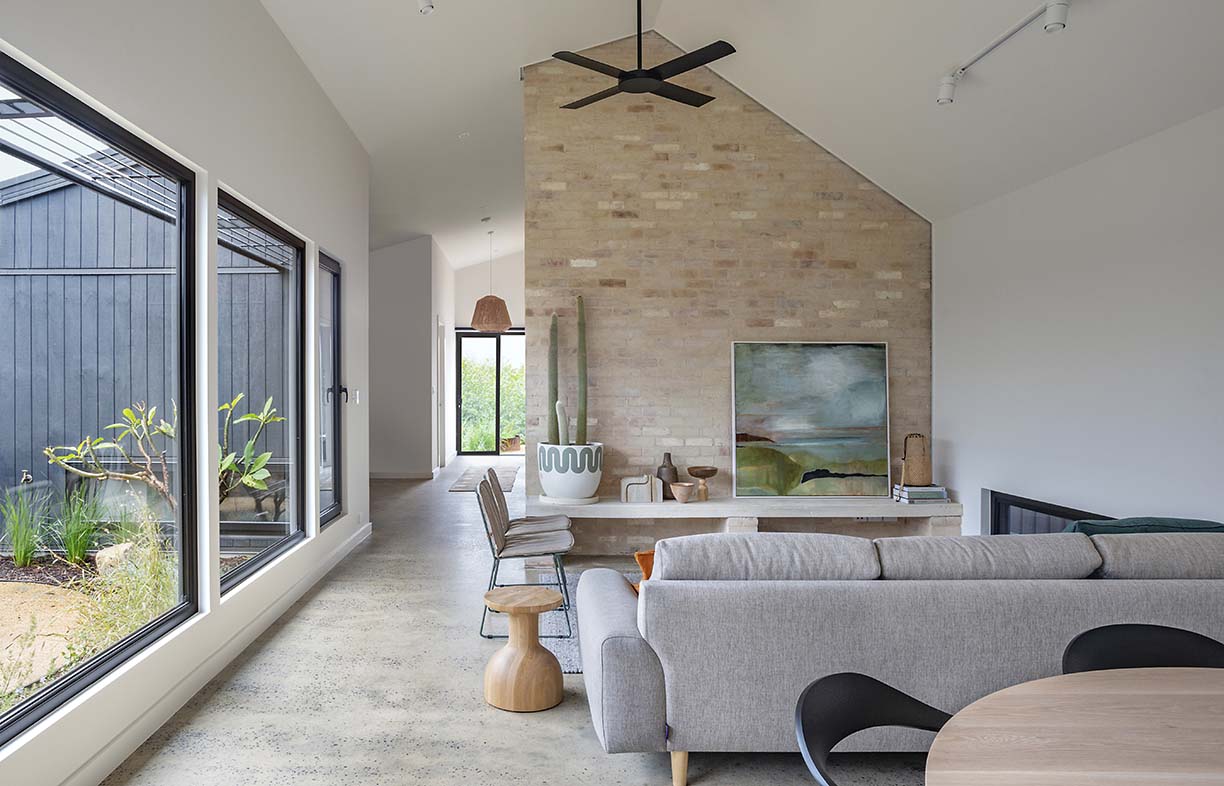 Let’s get on with it

One of the arguments that is often made against higher energy performance standards is that such homes are not affordable to most people. Renew and our project partners in the building industry have a wealth of case studies that disprove this – for example, homes built at up to 8.2 Stars that have annual energy bills of less than $500 per year (translating into savings of $2000-$3000 per year) that can be built for less than $6000 additional upfront cost, and often much less. In many cases, a 1-Star improvement can be achieved through no-cost design changes alone. This kind of upfront cost makes only a small difference over the lifespan of an average mortgage; it’s the ongoing cost of high energy bills that has a much bigger impact on overall affordability for most consumers.

The financial considerations are similar for major renovations and therefore an increase in mandatory energy performance standards in this area is important too.

But can the industry deliver such homes? Some of the building and construction industry is already building well above minimum standards. In 2018, almost 10 per cent of the 118,608 NatHERS energy rating certificates for detached homes created nationally were 7.0 Stars or above; for apartments this rose to 31 per cent. While these figures demonstrate that building to higher standards is possible and cost-effective now, it is equally clear that the vast majority of home buyers are continuing to miss out on the financial and health benefits of higher performance. If, nearly a decade after the last standards increase, most homes continue to meet only minimum requirements, it is clear that industry cannot be relied upon to voluntarily deliver higher performing homes across the board.

And what will be the costs of these changes to industry? An assessment of the impact of the change from a 5-Star minimum to 6 Stars in 2009 concluded that actual costs of implementation were lower than predicted, due to the combined effect of industry learning rates, innovation and adaptation, adoption of least-cost techniques, economies of scale and market transformation of higher performing products.

There is ample evidence that Australians value the benefits that high-performing homes and developments deliver – affordability, health, comfort and community. Renew and our campaign partners will be working hard over the next 12 to 18 months to ensure policymakers hear from a diverse range of Australian consumers and community representatives that raising standards is necessary, affordable and possible. To keep up to date with our progress and get involved, visit our website.