A better way up 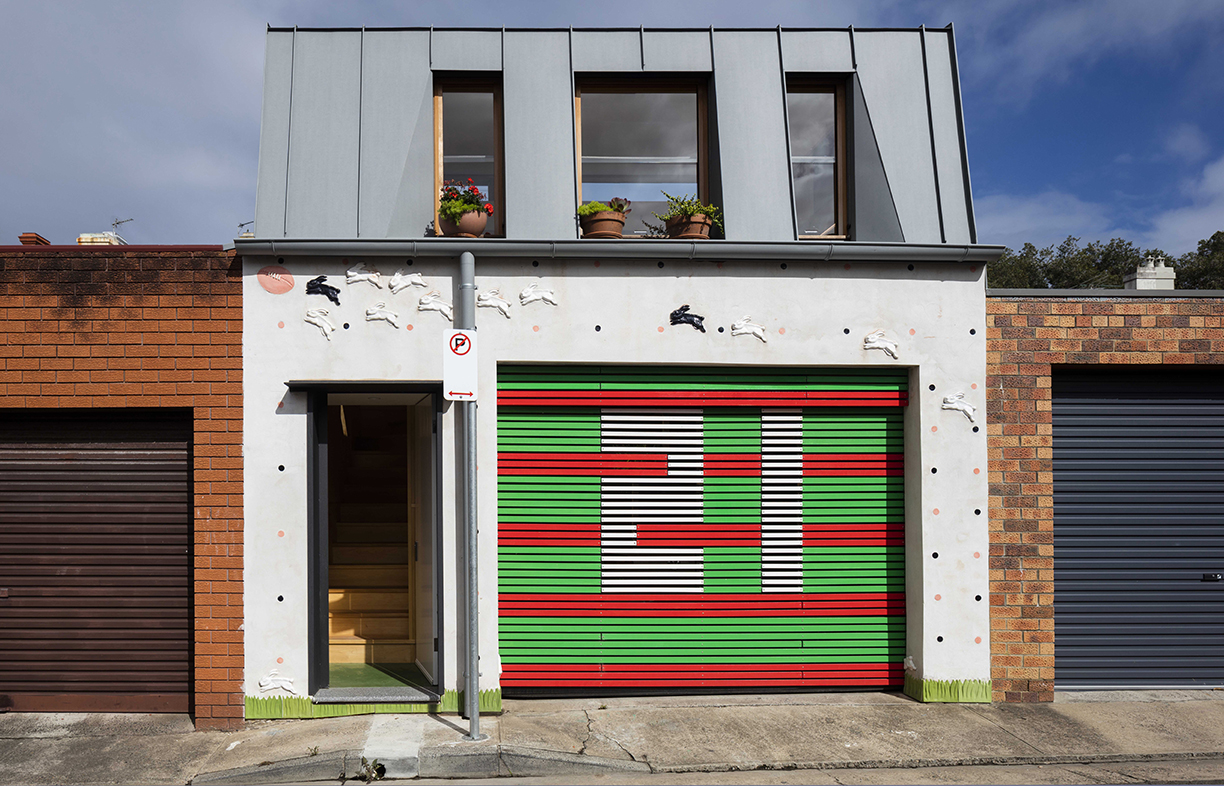 Sydney’s inner-urban laneways, currently lined with garages and acting as service lanes, are undergoing change and diversification of use. Peter designed his studio as a model for how this transformation can be done well.

This studio dwelling above a laneway garage in inner Sydney is both a comfortable, compact place to live and a benchmark for this type of development.

In the inner Sydney suburb of Redfern, terrace houses with small backyards and rear garages opening onto laneways are common. As the need for urban densification grows, many homeowners are building above their garages; this creates both design opportunities and significant challenges. Concerned by two laneway studio projects that gained council approval in his lane, resident and architect Peter McGregor decided to design and build an alternative model.

“The laneway studio is a small project in itself, however when seen as a type, multiplied across hundreds of lanes across the city it becomes a large urban project,” Peter explains. “Doubling the height of existing frontages and adding another layer of use to a service lane transforms the lane, imbuing it with the qualities of a street.” He notes that issues include maximising internal amenity, minimising the impact of the studio to the main house (and neighbours) and ensuring a visual connection from the studio back to the lane.

Peter’s design is a masterpiece of small-space planning. The main bulk of the structure, featuring a metal-clad mansard roof punctured by three windows, is placed on the laneway. A smaller volume containing the bathroom and a bedroom ‘nook’ is on the garden side. “These more private spaces only need the minimum ceiling height of 2.1 metres, meaning that the main room ceiling sails over them by about 75 centimetres,” says Peter. “We were able to put in a high window that lets in extra light, provides cross ventilation and offers a beautiful view of the ‘chimneyscape’ of the terraces.” The design means that viewed from the backyard of the house, the eye is drawn to the smaller volume, whilst the larger volume of the main room recedes. “Breaking the form up into two parts makes the scale of the studio much finer.”

On the lane side, Peter describes the relationship between the studio and the laneway as “at once both defensive and engaging, affording passive surveillance, whilst enabling privacy”. The design of the windows as the interface between public and domestic is fundamental. High sills and deep reveals mean that passers-by can’t see directly in, and external roller blinds help regulate privacy further, when needed. “Other studios have huge windows that mean an awkward juxtaposition between the public realm and the bedroom,” Peter notes. “So, they have their curtains and blinds permanently drawn and there’s no engagement with the lane.” 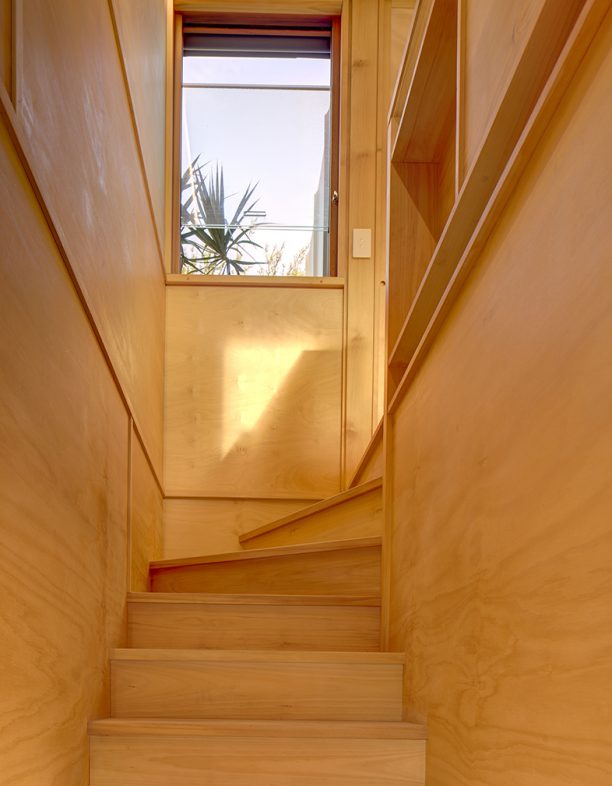 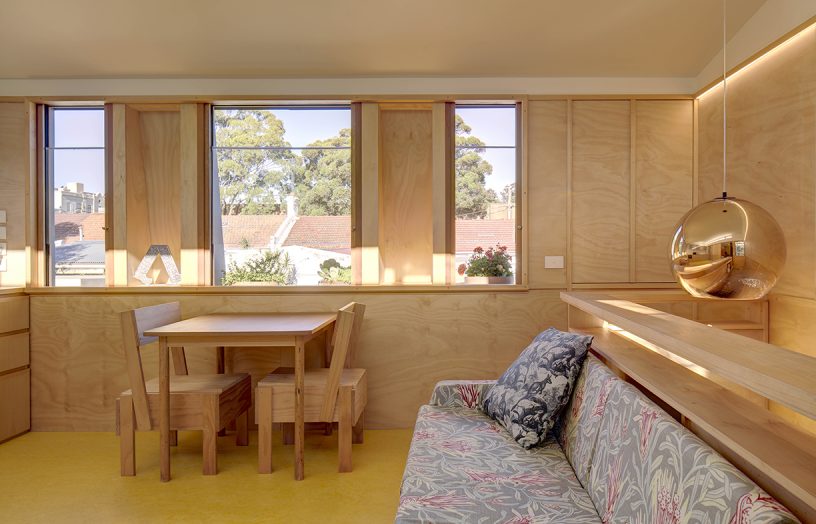 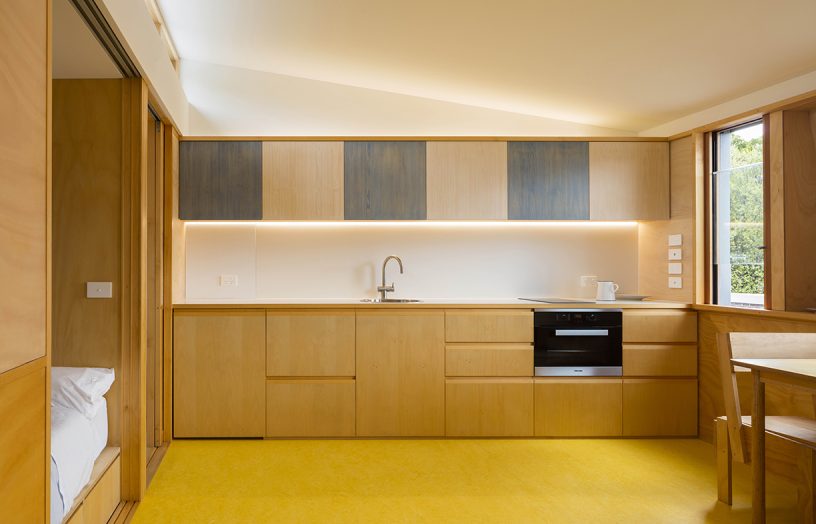 Materials were chosen for their simplicity, warmth and longevity. The floor is natural linoleum, made up largely of renewable linseed oil, and all timber is finished in zero-VOC Rubio Monocoat. Peter designed the east windows carefully to achieve a balance between privacy and engagement with the public space of the laneway.

Inside, the design is considered and efficient: Peter has fitted a kitchen, living and sleeping space, a bathroom and storage into just 25 square metres. Inspired by traditional ‘box beds’ curtained off from living spaces, the bed nook has sliding doors that allow it and the bathroom to be completely closed off “so that you never feel like you’re sitting in a bed-sit”. Storage is tucked under, behind and around the bed, and skylights provide natural light in the bathroom and bed nook.

The studio is of well-insulated timber-frame construction, designed to be built atop Peter’s “good solid brick garage” without the need for costly extra footings. Its east and west windows offer good cross ventilation and sunlight, and there is no air-conditioning. Peter chose pine for all of the joinery, lower wall cladding and stairs, to keep the small space harmonious. “It’s Australian plantation grown, and comes in veneer, plywood and solid timber, so it’s really versatile,” he explains.

Peter hopes his studio will provide inspiration to others. “It’s easy now to get permission to build such a secondary dwelling,” he says. “Thousands of these are going to be built, so it’s important to do it better, have a better model.” While structures along existing laneways are currently single storey, Peter believes many will soon be twice as high and become mixed use: cars plus residences, home offices and so on. “The lanes are all going to change – they can change in a good way or a really poor way. Our project is just one little project that has big implications for this emerging building type.” 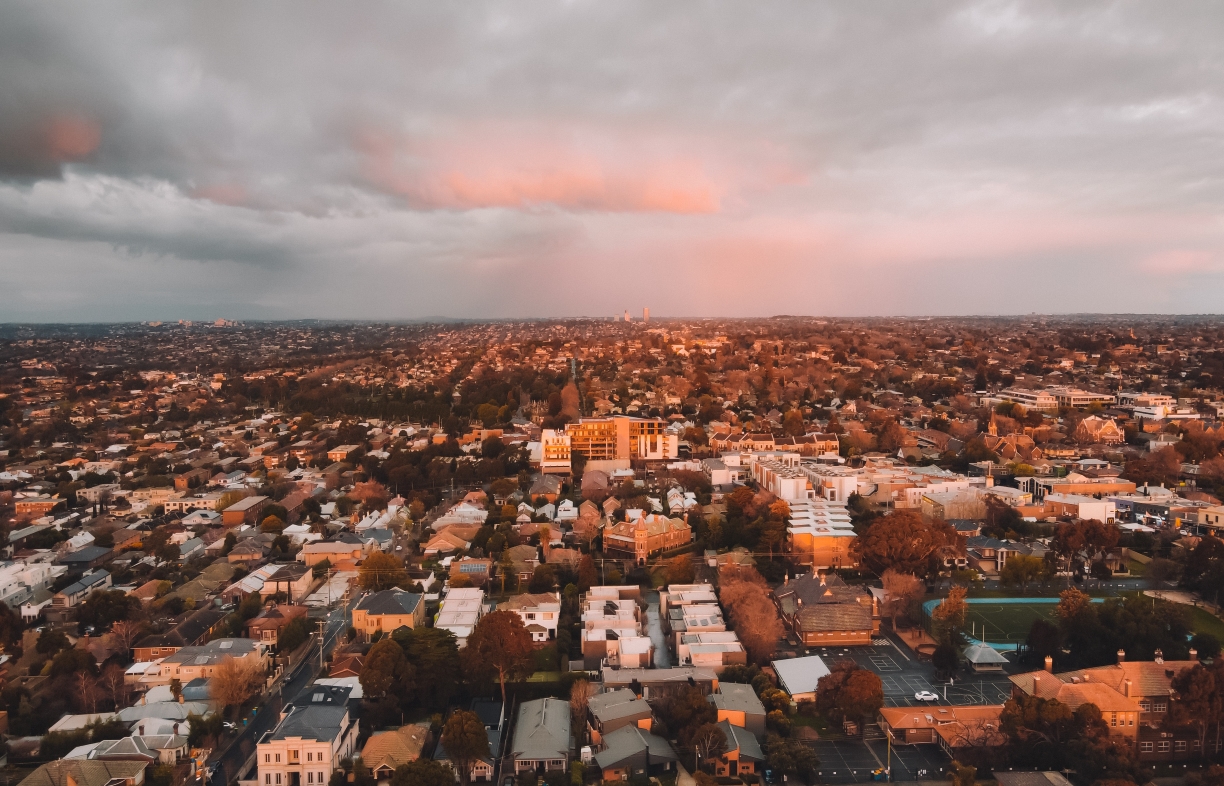 A majority of Australians say the homes they live in are not performing well when it comes to energy efficiency, with most households favouring significant improvements to the nation’s housing stock as energy prices continue to rise. 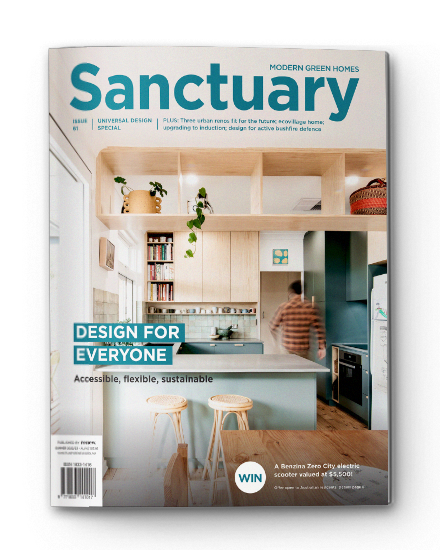 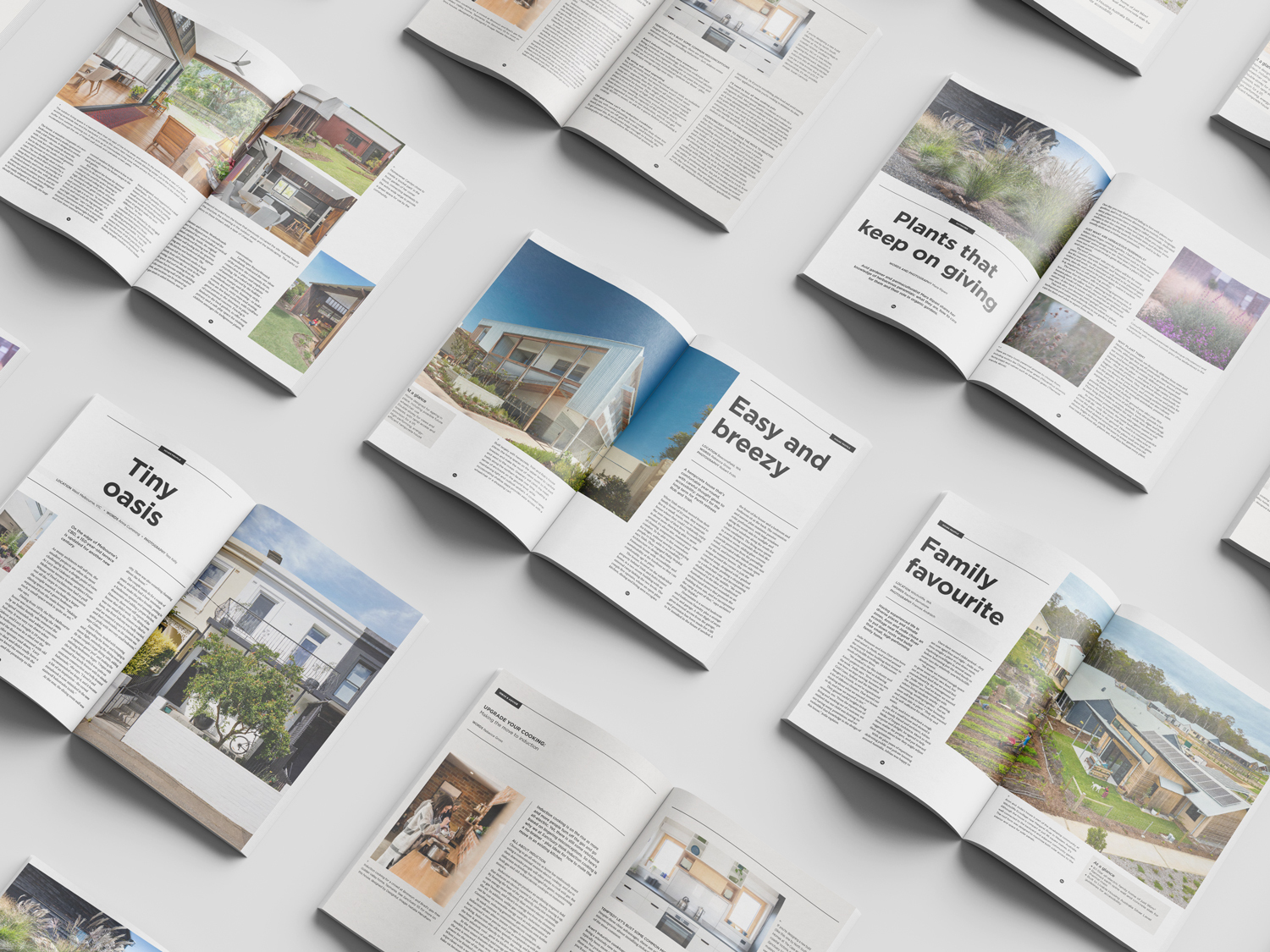 In this universal design special, we look at thoughtful design with a focus on the adaptability of spaces to cater for everyone, regardless of disability, life stage and household makeup.