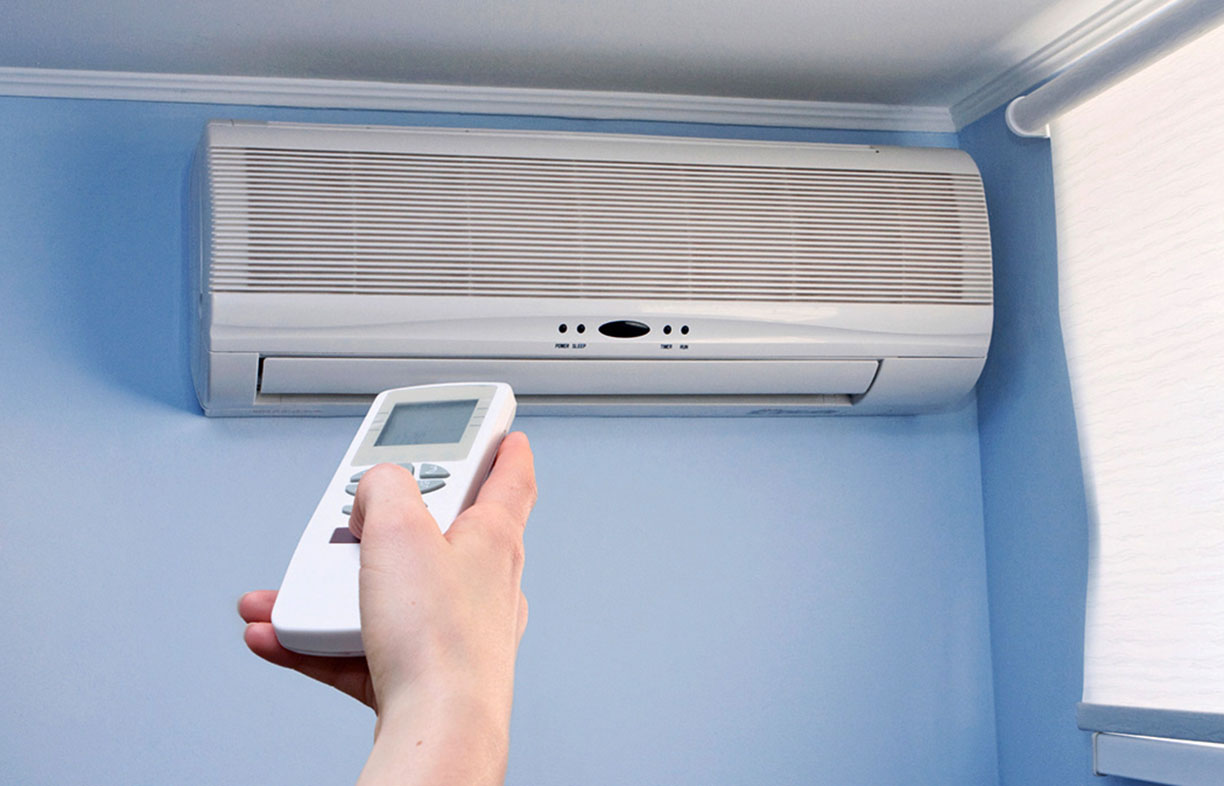 Ask our experts: What are the heating options for a new house in the cold climate of Central Victoria.

I am building a new house in Trentham, VIC – 700 metres above sea level and a cold climate with many days of frost in winter and temperatures below 10 degrees. Natural gas is not available, so heating options appear to be wood, electricity or LPG. Although wood is reasonably available, costs are rising and there will be issues in the future in relation to cutting and bringing the wood in regularly. I have previously used Daikin heat pump wall mounted reverse cycle units, and although I understand they are efficient I do not like the fan noise or air movement. I would like to use a hydronic system, but understand this needs a gasfired boiler, which would be LPG in this case, and I am not sure about running costs in comparison with electric wall panels such as Noirot or Daikin units. Can you suggest what heating options might be suitable in this climate and give me some idea of running costs? — Andy

The first thing I would say is that as you are in the process of building, you should build to require as little heating and cooling as possible. This means passive solar design and making best use of the block and house orientation. If this has not been a consideration in the house design then it would be good to consider it now as all forms of energy are increasing in cost and the less fuel you need, the better.

I would never use resistive panel heaters as a primary heat source. Their efficiency is only 100 per cent, so for every kilowatt-hour of heat required, you use that much electricity. There’s a lot of marketing hype around these types of panels, but they can only produce heat equivalent to the electrical input.

A good quality heat pump will use a third of what resistive heating does for the same heat production, even in cold areas. As you don’t like the feel of the flowing air, then a heat pump hydronic system might be your best option. The efficiency (actually known as the coefficient of performance) will be two to three, ie an effective efficiency two to three times that of resistive heating if using an air-sourced heat pump system, although some heat pumps perform better than others at low temperatures.

For a ground sourced heat pump you could see a coefficient of performance (CoP) of up to five. The advantage of using a heat pump system is that you are also not locked into one source of energy. Should you get tired of paying too much for electricity, you can install solar photovoltaic panels to provide some or all of the heat pump’s needs.

You might also want to look at a solar hydronic system that uses a heat pump as a backup for cloudy days. Such a system would have the lowest running cost as some of the input would be free from the solar collectors.

I wouldn’t consider a gas powered system as it will use a lot of gas and the only reasonably
economical option would be to install a large tank that is refilled by tanker truck. Forty-five
kilogram bottles will need to be swapped too often and will simply cost too much. – Lance Turner, Renew technial editor 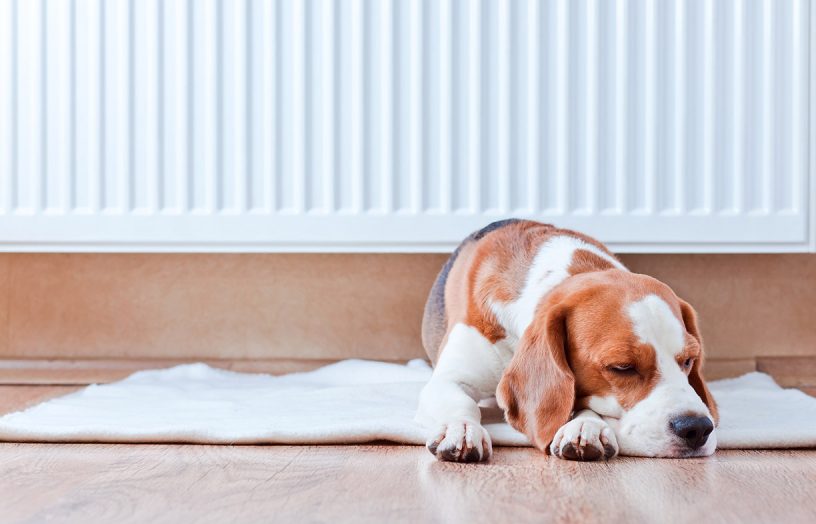 Beat the winter chills: A guide to electric heating options

As we head into the colder months, thoughts turn to staying warm. What’s the best electric heating system for you? 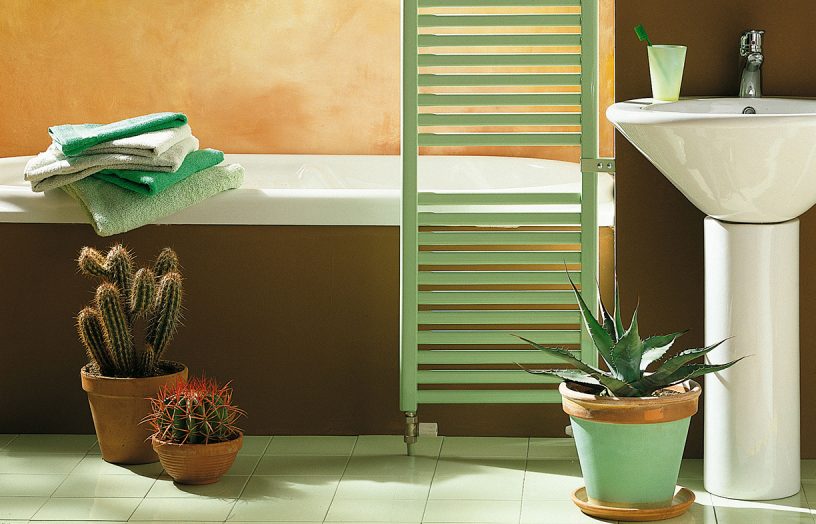 We investigate the quality and costs of some efficient options, including hydronic heating systems and reverse-cycle air conditioners. 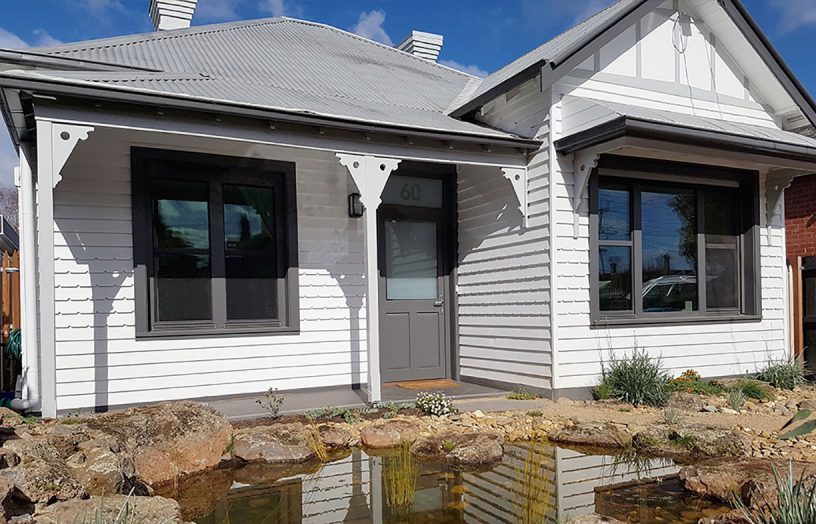 All-electric and hydronic: A model of efficiency

There's a lot to learn from this highly insulated and well-sealed renovation in Melbourne, not least how a heat pump is providing both hydronic heating and hot water. Cameron Munro explains the house's modelling-led upgrades and the tweaks made along the way. 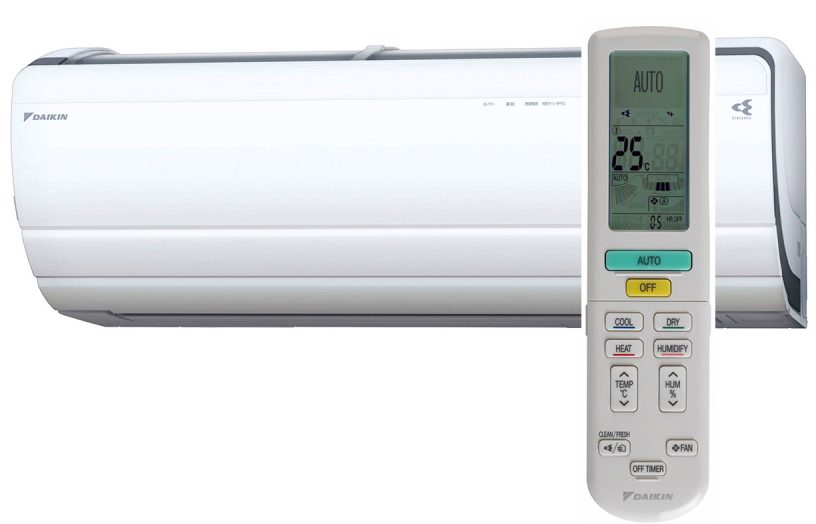 Comfortably ahead: A tale of two heaters

Turn on your air conditioner—and knock hundreds of dollars off your heating bill. Tim Forcey describes the learnings (and savings) gained from his experiment with reverse-cycle electric heating. 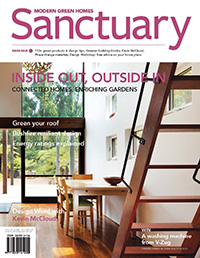