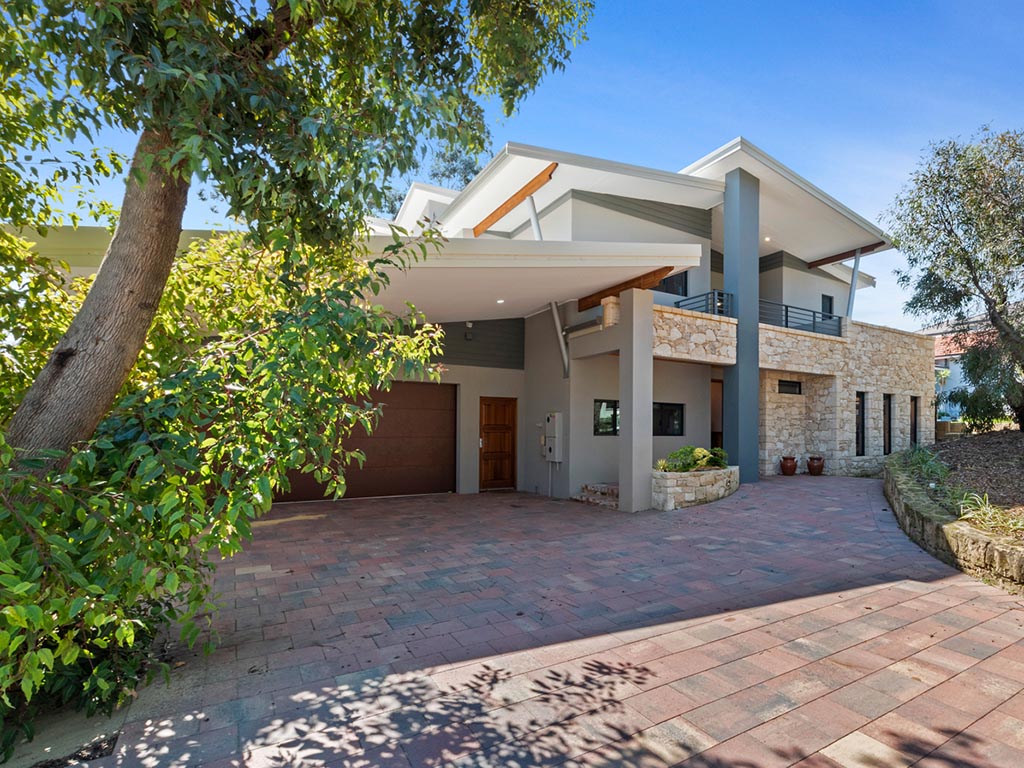 A new report from Renew finds that Western Australian households are nearly always better off selecting an efficient electric appliance rather than the gas alternative. It determines the most economic options are reverse cycle air conditioners, heat pump hot water systems and induction cooktops.

The report recommends that the expansion of gas distribution networks be reviewed.  “Connecting housing estates to gas locks those new home buyers into significantly higher energy costs for the medium to longer term,” he said.  The document calls on governments and regulators to educate consumers and implement stronger oversight of gas advertising and marketing. “Questionable claims about the affordability of gas continue to be communicated by gas appliance sellers, gas retailers and gas networks – often with very little detail or regard for alternatives,” said Moyse.

For existing homes, the report recommends that householders consider efficient electric appliances when an old gas appliance needs replacing. It also recommends assistance for disadvantaged consumers to replace expensive-to-run appliances and that the energy industry account for rational consumer appliance choices in its forecasts of future demand for gas and electricity.

Renew’s report is based on a detailed simulation of energy consumption and generation for a range of households in both Perth and Albany. Its findings are consistent with Renew’s earlier studies for the eastern states. 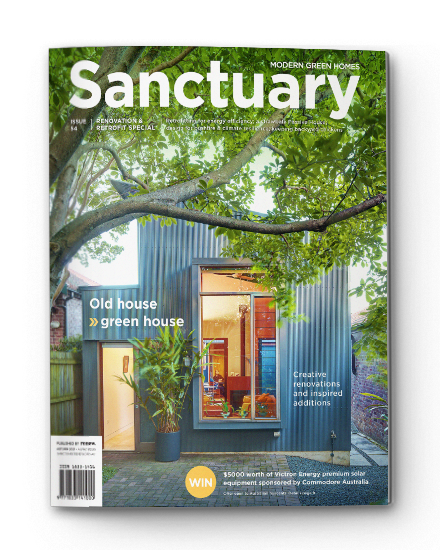