Preparing for more solar in Timor-Leste 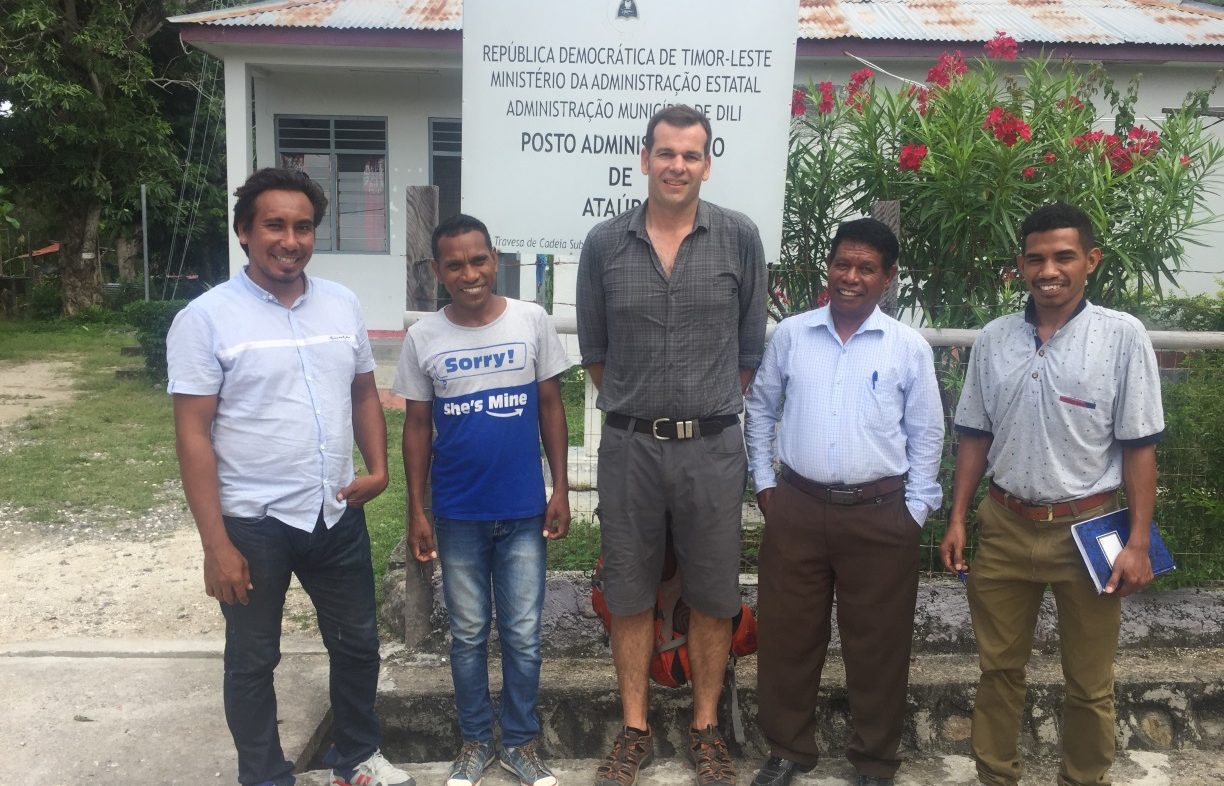 Harry Andrews, Renew’s international projects manager, has been in the country, speaking with representatives of Timorese technical partner CNEFP.

“We worked together on planning works for the year, which include an audit of all Renew’s existing installations on schools, health clinics and community buildings and our new installations for 2019,” Harry said.

“These installations include a solar system on a school on Atauro Island and a remote village in the Covilima district.”

Harry spent several days on Atauro, off the coast of Dili, meeting with NGO partners and local authorities. There is only a small electricity grid on the eastern side of the island where its administration is based. The rest of the island is off-grid.

“Around 600 of the 2000 houses on the island have received solar systems from one source or another. The majority of these systems have failed due to inferior quality of components and a lack of skills and spare parts to remedy problems. This is a familiar story. The biggest need on the island is technical and maintenance skills.”

Harry has also been inspecting solar systems Renew previously installed on community buildings, schools and health clinics on the island.

“Most of the systems have had one failure or another and we have a bit of work to do to get these back up and running. Fortunately, a lot of the original equipment is still insitu so in most cases it will not be a huge expense to repair.”

Since 2003, Renew has been working with communities in Timor-Leste to provide clean, renewable lighting and electricity. We have helped install solar lighting and power to more than 2000 homes and 100 community centres, orphanages, schools and hospitals in remote rural villages. We have also helped train 180 village-based solar technicians.

Find out more about Renew’s work in Timor-Leste. 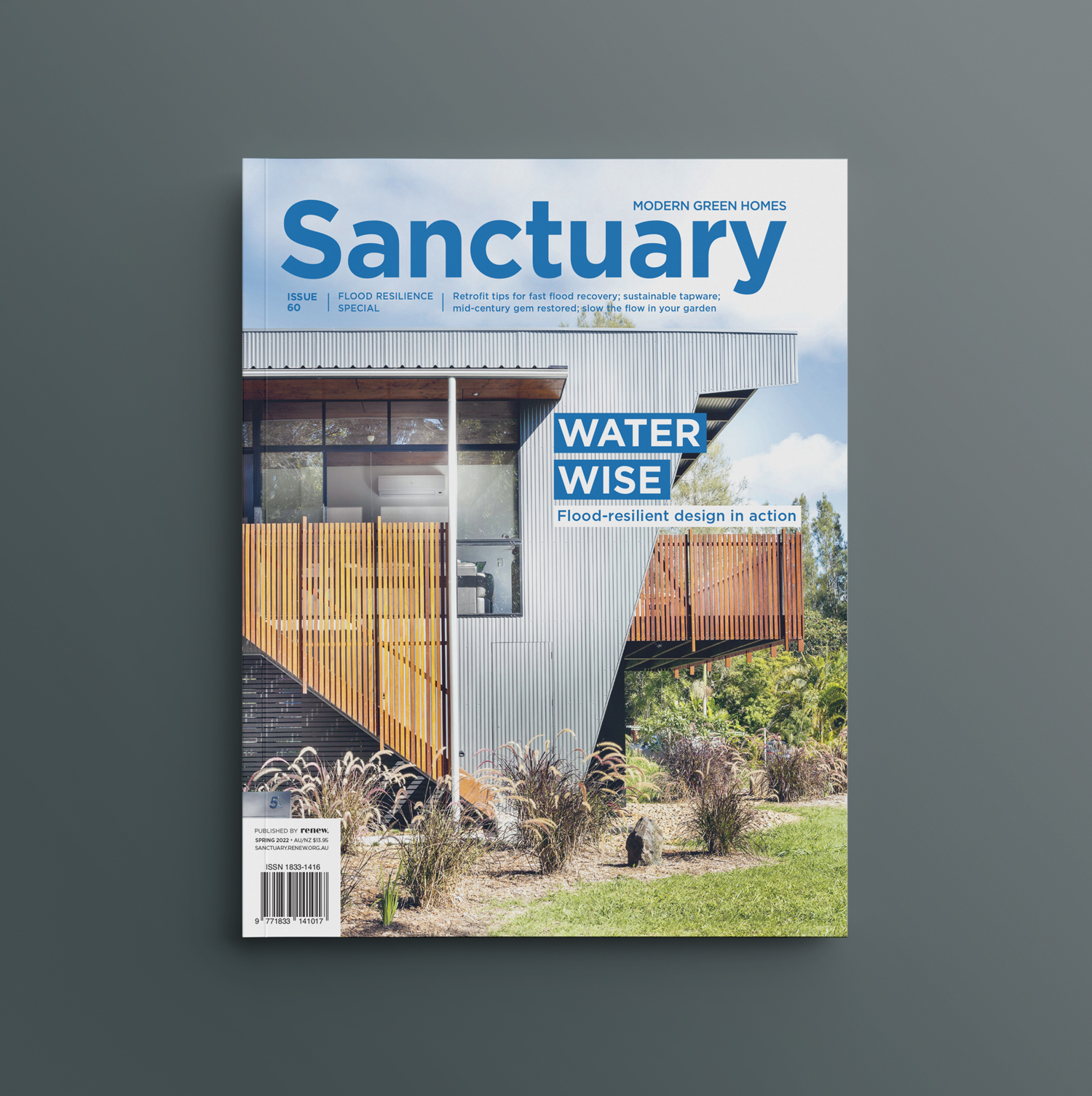