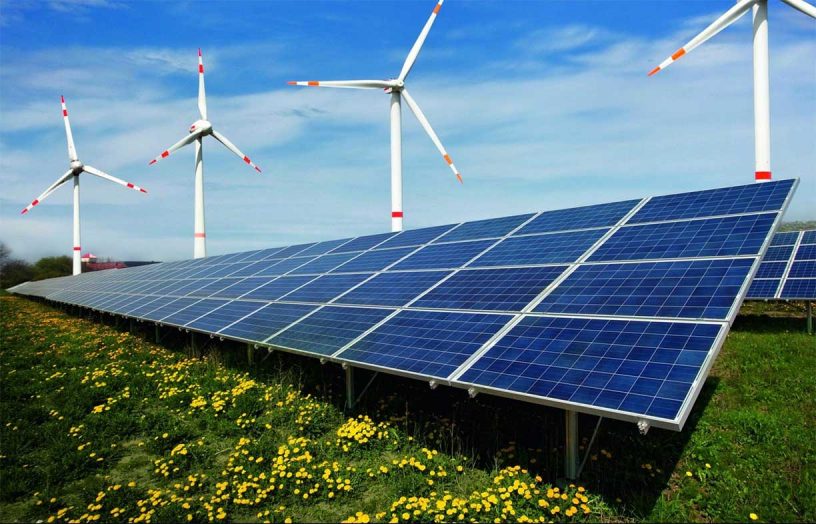 Renew has welcomed the Australian Energy Market Operator’s confirmation of the positive future of renewable energy in its new Integrated System Plan. The long-awaited plan, the first of its kind, was released on Tuesday.

Andrew Reddaway, Renew’s energy analyst, said there were many hopeful signs in the document:

“Via a detailed, independent engineering and economic analysis, it confirmed that the future of the eastern states’ electricity grid is solar and wind generation, backed up by energy storage and new transmission lines,” he said. “To supply the bulk of electricity, new fossil fuel-fired power plants are uneconomic.”

However, the plan’s timeline of transition from fossil fuels to renewable energy is much slower than Renew had hoped. Renew advocates for a rapid transition away from coal-fired power stations to a 100% renewable electricity grid.

“AEMO’s plan retains existing fossil fuel plants until the very end of their life, and that means that significant amounts of coal would still be burned in 2040,” Mr Reddaway said.

“AEMO did not account for the environmental or health costs of coal – these would have led to a faster transition.

“Australia needs to be getting well ahead of the curve now, increasing renewable energy generation as coal-fired power stations break down and retire early.” 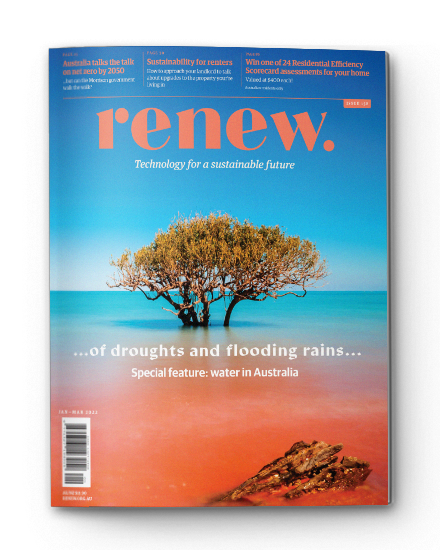