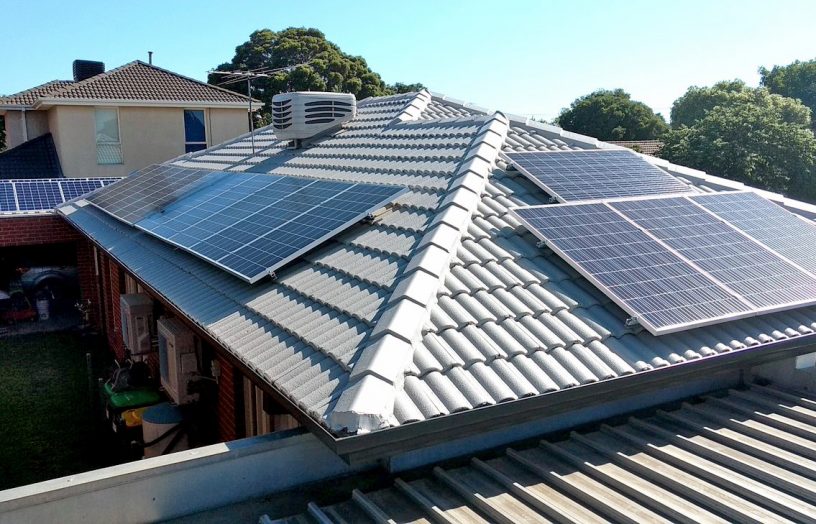 The ACCC’s most recent report into the energy sector has misunderstood the history and current economics of solar feed-in tariffs around the Australia, according to Renew.

The ACCC claims in the report that solar owners continue to receive generous “subsidies” through state-based feed-in tariffs.

But Damien Moyse, Renew’s policy and research manager, said high tariffs had been closed in most states around 2012 and since that time were at a level commensurate with the wholesale price of energy. In Victoria, the feed-in tariff is set each year by the Essential Services Commission in line with the average wholesale price that year.

“Electricity, whether it is put into the grid from a coal-fired generator or a rooftop solar system, is a commodity and has economic value,” Mr Moyse said.

“Solar electrons are worth no less in the market than coal electrons and should be remunerated accordingly. Over the past six years, most state feed-in tariffs have been set at a level that reflects this economic value and therefore do not impose any additional cost burden on other energy consumers,” he said.

“Some households – early adopters who paid very high prices for relatively small systems – in a few states will receive subsidised premium feed-in tariffs for another few years until those schemes end, but the vast majority are receiving value-based tariffs that simply pay a fair price for their surplus generation.”

“The ACCC has failed to understand these fundamental market concepts in their recent report and provided incorrect advice which is being used inappropriately by Coalition MPs to mislead the Australian public,” Mr Moyse said.

“Consumers have every right to install technology in an attempt to reduce their power bills. Indeed, given the failure of deregulation in the energy industry to constrain prices, it is increasingly incumbent upon energy consumers to do so.

“The main challenge is trying to ensure that low-income and vulnerable consumers, renters and those living in apartments can also benefit from the opportunity solar and other customer-side technologies provide.

“Coalition MPs such as Craig Kelly are misleading the Australian public by claiming that solar subsidies are costing ‘$150 for every man, woman, and child in the country’. This is a gross misuse and distortion of poorly communicated analysis by the ACCC.”